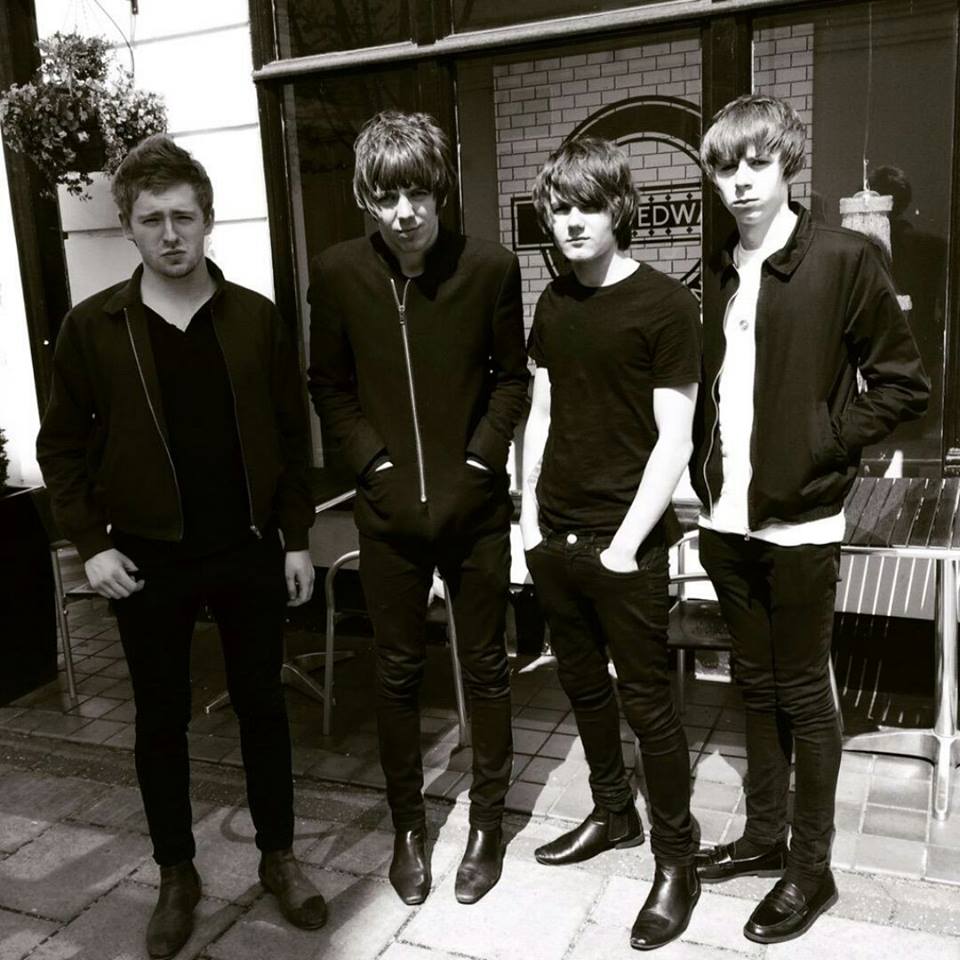 Heading into the Jacaranda after a trip down south to Soho, hotly tipped Liverpool indie quartet Stillia brought their anthemic classics back home with an intimate gig that kept bringing more people down from the bar area to watch.

Playing a mix of their own material and covers of the likes of George Era and one of their idols in the Stone Roses, covering one of the bands biggest hits in Waterfall, front man Jack and the band had the growing crowds attention from the first minute to the last.

Huge hits including their last single “Lights Shine” and “I Don’t Care” brought a sing along out from the crowd along with their excellent cover of the Roses but it was older hit “Home” that will leave a lasting memory; the anthemic anthem that would fit perfectly into the play lists of XFM and others and a track that surely one day will become a mainstream success.

If this short but excellent gig proves two things, one is its proof that music doesn’t have to be manufactured like most of the modern day music culture and also that you will be hearing a lot more from this talented band in the coming months as they play The Great Escape festival in Brighton in the first of many stops around the UK and beyond for Stillia.

Catch the band play Bumper in Liverpool this Friday before they head to Brighton for the Great Escape festival on May 16th.