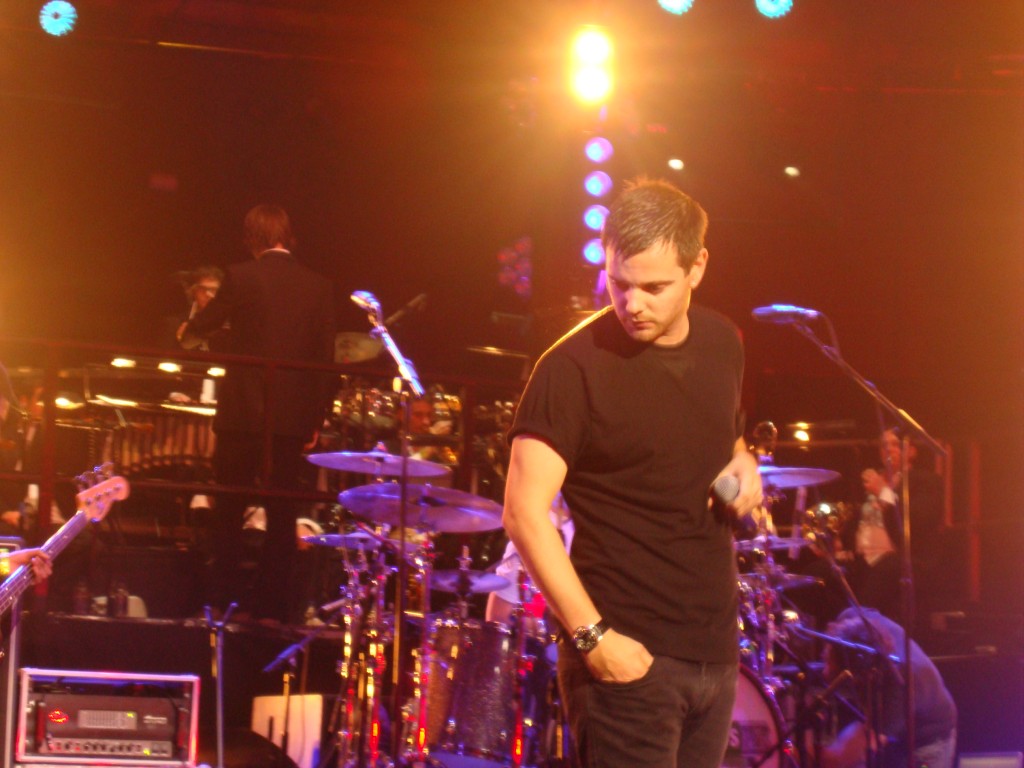 In 2011, Mike Skinner retired his game-changing UK hip-hop group The Streets, having felt he had “run out of new avenues” to take the group and feeling fulfilled by the bands five album run over ten years.

Now in 2018, he returns with a sold out UK tour after spending the intervening years pursuing other ventures, producing and mixing music for other artists, as well as working on side projects The D.O.T and Tonga Balloon Gang.

Whilst many people present in the O2 Academy have been anxiously awaiting the return of The Streets since their hiatus, there are also many here that will have been too young to remember the bands opening statement (this writer included), their 2001 single ‘Has it Come to This?’. But that doesn’t stop the track being sung back at Skinner word for word, and the crowd’s enthusiasm and energy is apparent right from the launch of the iconic opening strings of ‘Turn the Page’, the opening track to The Streets classic debut album ‘Original Pirate Material’. The song concludes with Skinner diving headfirst into the awaiting crowd below, establishing an anarchic yet celebratory precedent for the rest of the evening, which includes multiple stage dives, vigorous mosh pits and bottles of champagne being showered over Skinner and the audience. If before the show there was nervous energy among some of the more sceptical audience members, the fear that Skinner and the band would not live up to the high benchmark set by themselves previously dissipates quick, as if they never went away.

A greatest hits set, the show is mostly compiled of tracks from the group’s beloved first two albums (‘Original Pirate Material’ and ‘A Grand Don’t Come Free’) and these songs receive the most rapturous reception, aside from the touching ‘Never Went To Church’, which is the only track from 2006’s ‘The Hardest Way to Make an Easy Living’ to feature. The cover versions of ‘Your Wave God’s Wave God’ and ‘Open the Till’ during the encore, by Skinners side project The Darker the Shadow the Bright the Light, and Grim Sickers respectively, are gripping, particularly the latter as Grim Sickers and the nights support act JAYKAE are both onstage, relishing the chaotic welcome from the Leeds audience. Recent single ‘Boys Will Be Boys’ also goes down well, holding its own with other set-list bangers ‘Don’t Mug Yourself’ and the frantic finale ‘Fit But You Know It’.

The main set concludes with the captivating communal experience of ‘Dry Your Eyes’, introduced by vocalist Kevin Mark Trail and guitarist Rob Harvey performing a snippet of Bryan Adams ‘Everything I Do, I Do It For You’, a playful moment that raises a smile and a singalong from the Leeds crowd, and is replicated when the band, who are on ferocious form, begin ‘Fit But You Know It’ with Black Sabbath’s heavy metal classic ‘War Pigs’ and interject the middle eight with Arctic Monkeys ‘I Bet That You Look Good On The Dancefloor’.

The contemplative ‘Weak Become Heroes’ is performed with a faster, danceable beat compared to its album version and this transitions nicely into the pulsating haze of club land commentary ‘Blinded by the Lights’, leaving the aforementioned ‘Fit But You Know It’ to cap off an exuberant evening at the Leeds O2 Academy.

It seems a rest has given The Streets a renewed sense of vitality and focus, and it will be interesting to see where Skinner takes the group after the tour is finished. Hopefully some more new music on the horizon, for now though, it is just good to see them back performing with such energy and revelry, leaving the crowds to smile and sing. 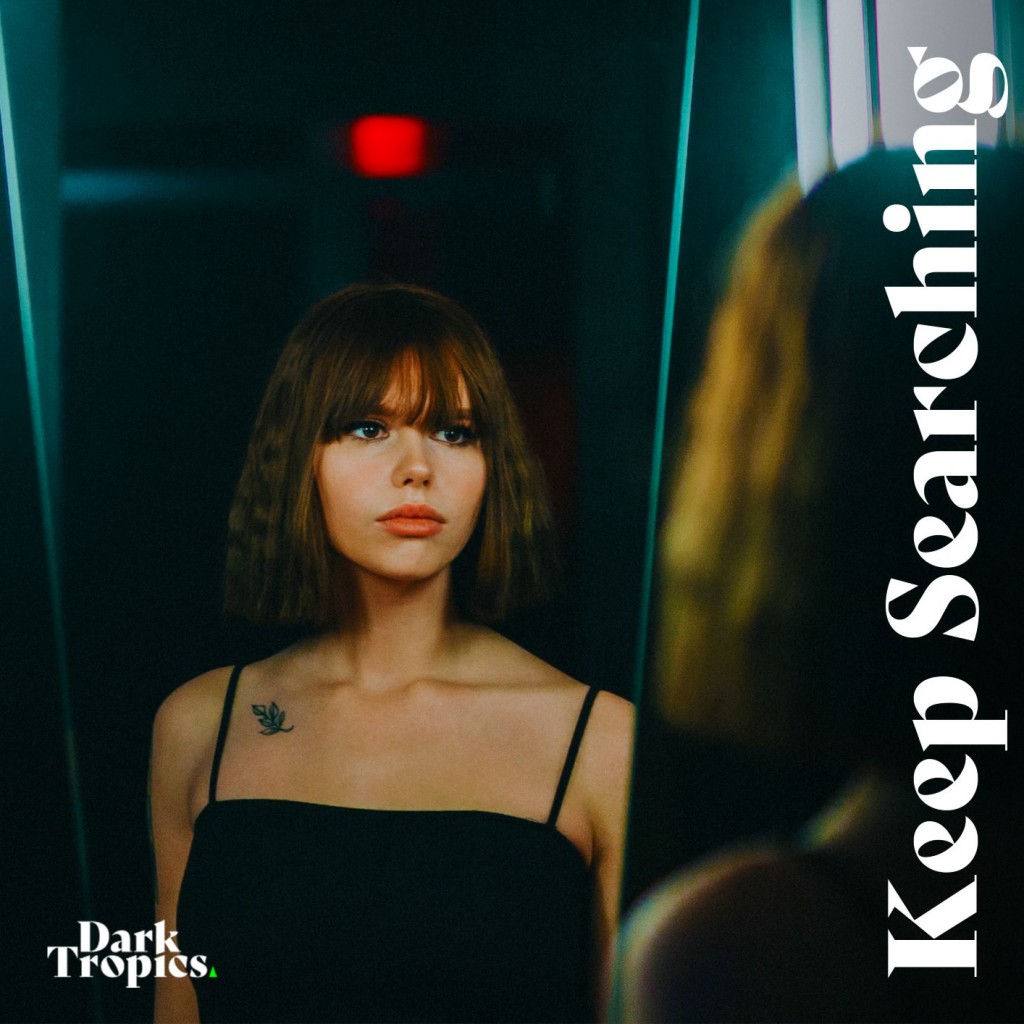 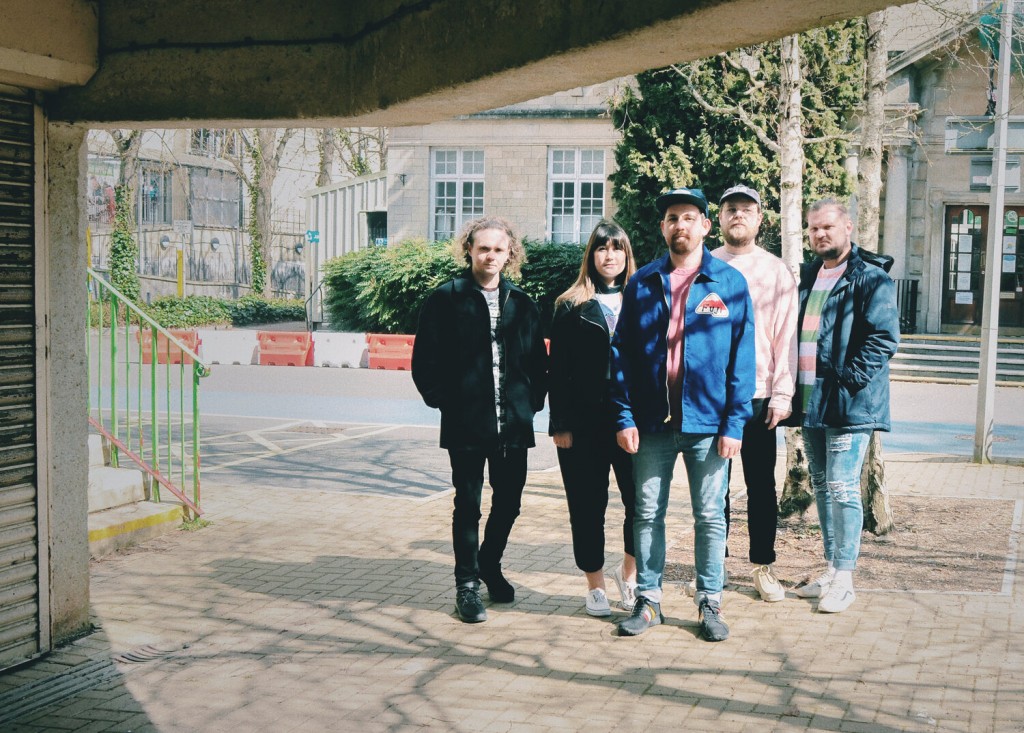 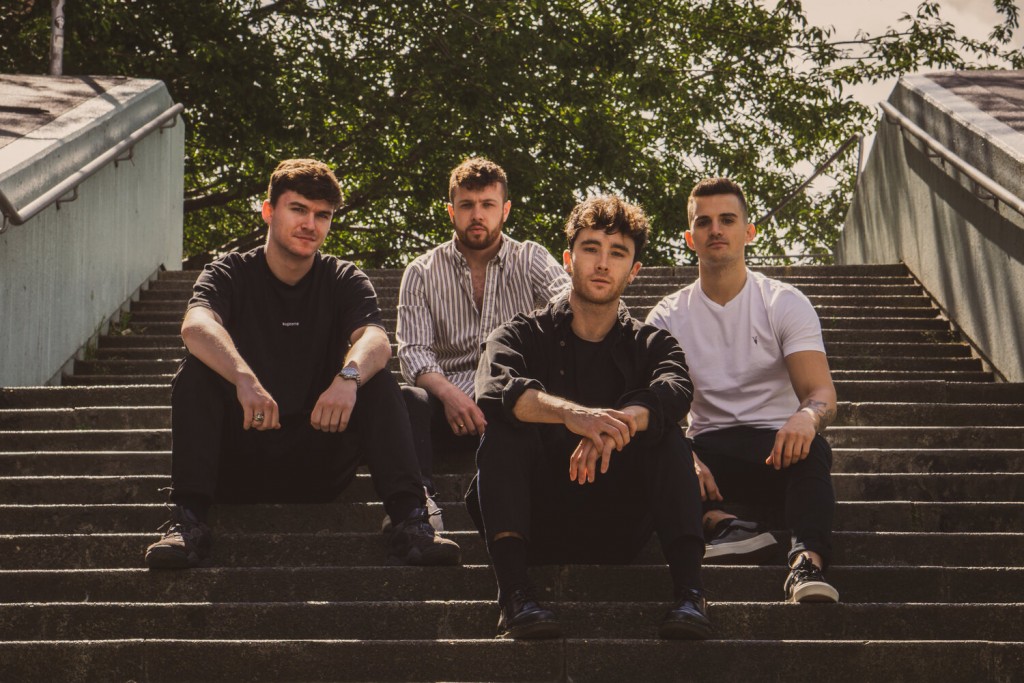