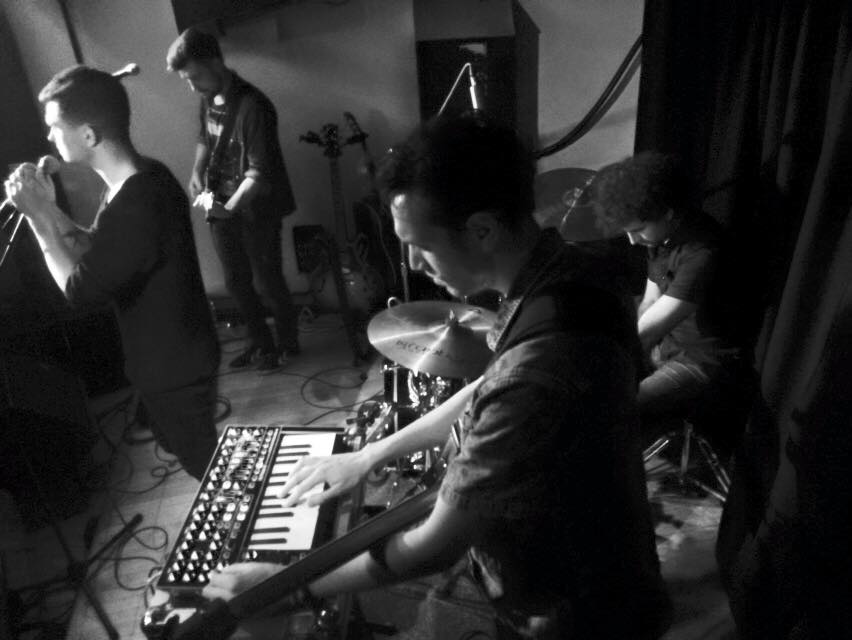 Stealth is a musician well versed in blues and neo-soul music. There is no doubt that his songs absorb an audience, but what makes him more attractive is his hard-working demeanour.

Performing his headline act in London, Birmingham native Stealth played a soulful set, plentiful in rhythm and blues inspired compositions. The intimate underground venue at Servant Jazz Quarters was a beseeming backdrop for Stealth’s ariose and transcendent sound, with wooden beams and modest lighting underlining his evocative delivery. Juxtaposed to his surroundings, Stealth looked at home.

Opening with ‘Intro’, a song with vocals that have the potential to lift the roof off venues. It’s the type of music that respires soul. With bassist Samer Sharawi delivering a groovy susurrating bass line, it was certainly a memorable introduction to this up-and-coming artist.

“There is no doubt that his songs absorb an audience, but what makes him more attractive is his hard-working demeanour”

Dressed as dark as his music, Stealth performed a smooth and graceful rendition of ‘I Don’t Need Your Love‘. With a hard-to-escape rhythm, the music was so soulful that the drummer, Guillaume Charreau, played eyes shut for most of the performance.

‘Judgement Day‘, perhaps a better-known song amongst Stealth fans, began with a melodic guitar intro from lead guitarist Ross O’Reilly. It was a powerful performance with a Hozier-esque doomy and ominous texture. It’s certainly true to say that Hozier fans will feel at home with the moody and dark music of Stealth.

‘Burn Both Ends‘ was another sombre track with a soundtrack quality, worthy of Quentin Tarantino movies; it’s the type of music that creates a brooding atmosphere without being macabre.

Stealth is a musician well versed in blues and neo-soul music. There is no doubt that his songs absorb an audience, but what makes him more attractive is his hard-working demeanour. To steal a quote from Red Bull Music: ‘You might not know the name Stealth – but you soon will.’