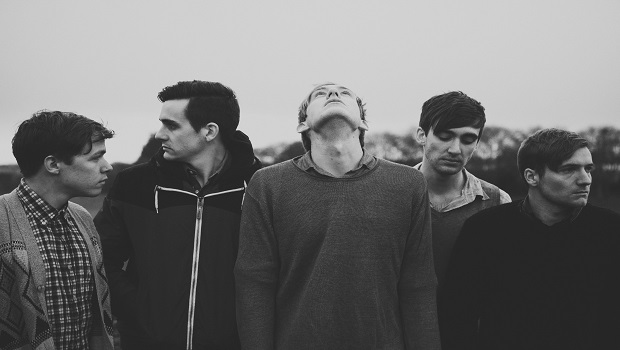 Walking down the stairs into the belly of Sebright Arms, I tried to remember the last time I went to a gig knowing next to nothing about the band I was about to see…

I have a feeling it was the short lived Face The Fest, which found its home at The Garage back in 2005, or perhaps 2004. Regardless, it had an awesome poster and that afternoon I discovered equally short-lived bands like penknifelovelife and The Artillery Man and The Fighting Machine. There’s something special about letting a band’s live show do the talking for them, and it’s a fairly classic band cliché that the live setting is really where it matters.

And so, nine or ten years later, I turn up at The Sebright Arms, an out of the way venue on Coate Street to catch Spring Offensive, a five-piece ethereal rock band from Oxford at the beginning of a string of shows in the lead up to the release of their debut album, ‘Young Animal Hearts’. I arrive at the end of the support act, Count Drachma, who I’m instantly drawn to. Think of a mix between Paul Simon and the Owimy Sigoma Band and you’re on the right track. I find myself confused for a moment as I try to figure out the words this guy is singing so powerfully. It’s only after the song ends that I discover a lot of the lyrics are in Zulu, and my anxiety soon passes. You see my hearing is kind of busted from way too many shows without earplugs. At least this time it’s a simple case of someone speaking a language I don’t understand. Count Drachma finishes with a bluesy number and quickly leave the stage. That’s when the sauna we’re in suddenly fills with another forty bodies and I decide it’s time to take off my jacket.

Needless to say, Spring Offensive really blew me away. I’m not sure what I was expecting when I arrived, but whatever it was, their tightly put together performance was one that screamed ‘We know these songs better than we know some members of our own family.’ ‘Not Drowning But Waving’ was a particular highlight, with vocalist Lucas Whitworth doing his best not to lose himself too deeply in the waves of music surrounding him. I’m going to have to give a particular shout-out to whoever did the sound at this show because it was exceptional. Small venues sometimes suffer from bands sound like only the bass player turned up and everyone else is just there for show. This time round, each Spring Offensive instrument cut through in just the right way, which was especially noticeable in ‘Hengelo’, the debut single from the above-mentioned album. “I was in Berlin, I was on my own.” Ah pal, I can relate, though it was just a layover at the airport and my card got cancelled trying to buy a beer in Burger King.

Spring Offensive are definitely worth your time and your money. They’ll make you dance, they’ll make you sing, heck, they’ll even step off stage and join you in the crowd. The barbershop quartet style vocals at this point of the show were an interesting change of pace. These are clearly very talented dudes who don’t want to be confined to simply being an alternative rock band. Naturally, many bands today are reluctant to label their sound, but not all of them back it up with diversity. Spring Offensive proved that night that they’re willing to experiment and keep you guessing. If they keep it up, it’s anyone’s guess where they’ll go next. Let’s just maybe focus on ‘Young Animal Hearts’ for now though. It’s sure to be a solid first album.

Check out the video for ‘The River’ below:

Spring Offensive – The River on MUZU.TV.

‘Young Wild Hearts’ is out later this year. 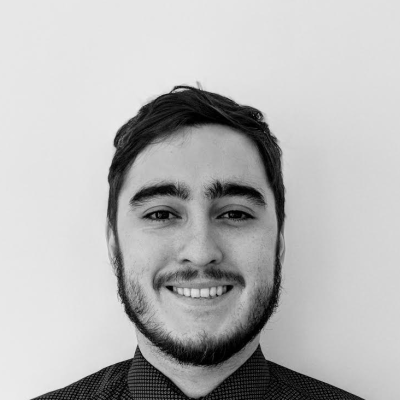