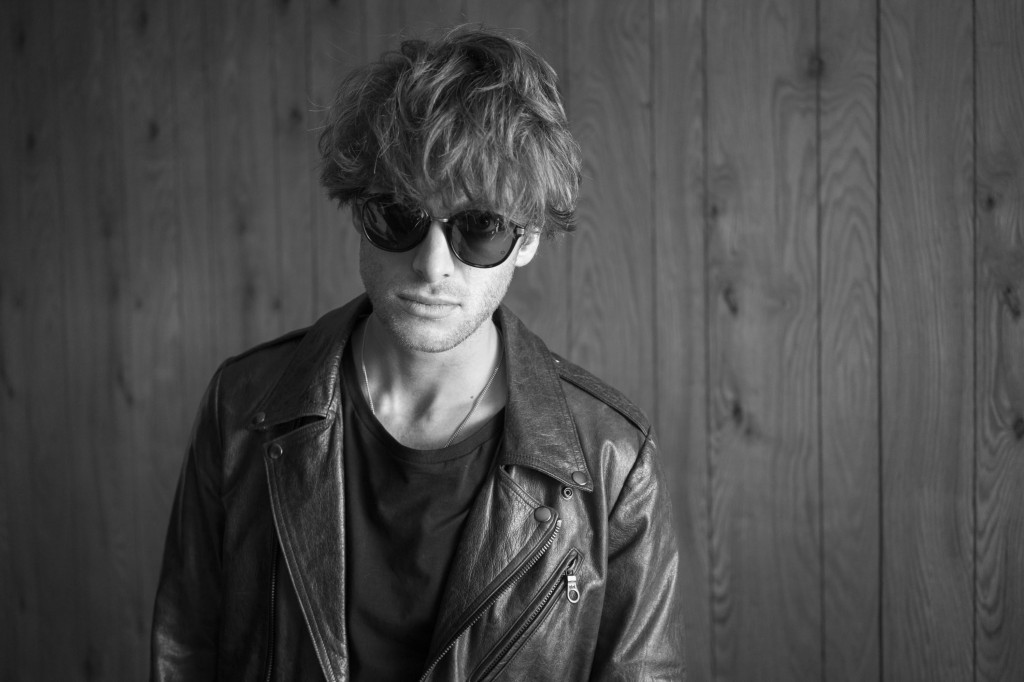 When it comes to a homecoming gig in Glasgow, Paolo Nutini can really do no wrong. Kicking off this mini-tour of postponed dates with a double date at the 13,000-capacity SSE Hydro, the Paisley-born crooner proved he was simply born to do this.

It has been a remarkable past year for Paolo Nutini. His third album, ‘Caustic Love’, was his first since 2009, and shot straight to the No.1 spot in the UK album chart. As well as a commercial success, the album also proved Nutini to be an evolving, versatile artist. ‘Caustic Love’ fused his classic crooner, singer-songwriter style with elements of Funk, Soul, and R&B. He followed this up with a huge Co-headlining slot at T In The Park, and a massive UK arena tour in Autumn. After all this, though, it was time to come home.

The backing band, The Vipers, entered to a PA play of album interlude Bus Talk, followed by a humble looking Paolo, dressed in a simple white t-shirt and grey jeans, with a new birthday haircut. The reception was stunning, a deafening cheer as the near-capacity crowd celebrated the presence of one of their own. The gig kicked into live action with a well-received version of ‘Scream (Funk My Life Up)‘, followed promptly by ‘Caustic Love’ highlight ‘Let Me Down Easy‘.

The first taste of older material was ‘Coming Up Easy‘, one of the lead singles from 2009’s Ivor Novello-winning ‘Sunny Side Up’. It was clear that Paolo was on top form, his vocals totally impeccable. “How are you keeping?”, asked a clearly upbeat Nutini, “You’re looking lovely, Glasgow.” From Alloway Grove, the contrast between the style of the previous albums and the funk and soul of ‘Caustic Love’ was apparent, and yet the transition was seamless. However, this did not stop Paolo and his fantastic band, The Vipers, mixing things up a bit. A swagger-filled version of ‘Jenny Don’t Be Hasty‘ built to a stunning sing-a-long crescendo, and was then spiced up with the chorus of fellow 2006 hit ‘New Shoes‘.

Paolo was clearly confident in his new material, firing straight from a surprisingly great ‘Looking For Something‘ into a tender ‘Better Man‘, during which an ironically timed fight broke out in the crowd. Spirits were high on this Saturday night in Glasgow town. Clearly vodka was one of those spirits.

There was a special break from the new material, as Paolo introduced a tear-jerking ‘These Streets‘: “I love playing this one back here.” The song is a call for home, appropriate as this part of the country welcomed back one of its own. More Caustic Love material followed in the shape of ‘Diana‘, ‘One Day‘ and ‘Cherry Blossom‘, and it was clear that this crowd had not just turned up for the old hits. ‘Caustic Love’ is Nutini’s most exciting album to date, and this was reflected in the reception of the new songs. Regardless, ‘Sunny Side Up’ hit ‘Pencil Full Of Lead”s brass-led riff and sing-a-long speed challenge was one of the highlights of the evening. The urge to dance was irresistible.

After ‘No Other Way‘, the main set finished with six-minute epic ‘Iron Sky‘, a political call to arms made all the more inspirational by a clip of Charlie Chaplin’s iconic speech from The Great Dictator. Chaplin’s huge image projected onto the screen received a massive cheer, which was surprising and heartwarming all the same.

He returned to perform a fantastic version of ‘Tricks Of The Trade‘, followed by a cover of MGMT’s ‘Time To Pretend‘. By this point, the gig had exceeded the predicted length, but there was still more to come. Passionate hit ‘Candy‘ brought a few tears in the crowd, and the best reception of the evening. During this, a crowd member threw a Scottish Saltire onto the stage. Nutini promptly wrapped this around himself to the adulation of the crowd. Inspired by the flag, Paolo broke out into an impromptu acoustic version of Caledonia, a rousing Scottish ballad which was awarded a 13,000 strong chorus; this made all the more potent as it largely consisted of people who had had their very national identities questioned in September. It was a telling and emotional rendition for all involved, and Paolo finished up the song by insisting that “we know who we are.”

The night ended with an appropriate ‘Last Request‘, and, visibly stunned by the adulation of the crowd, Nutini left this stage. His parting words: “I love you. What else can I say? I love you.” The feeling’s mutual, Paolo. 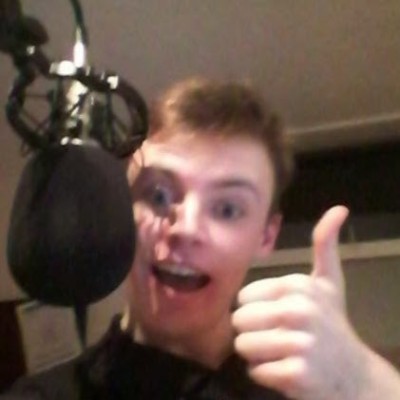