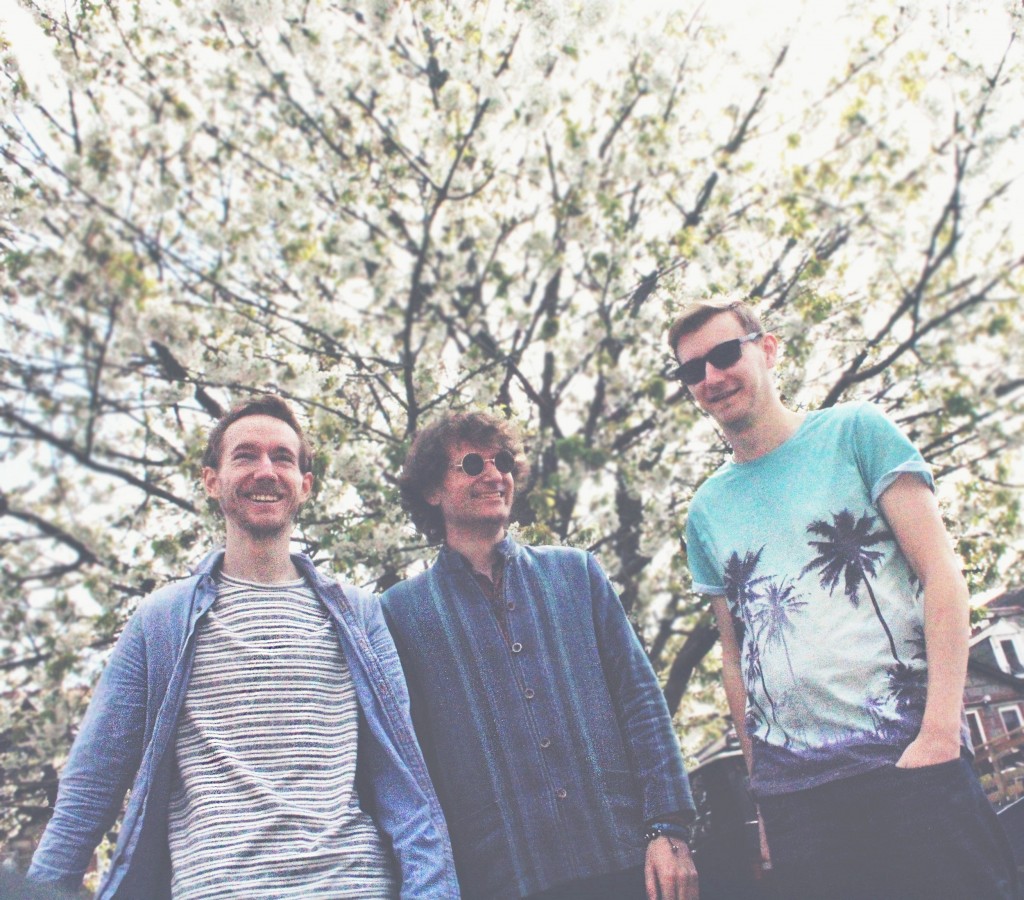 Welsh three-piece “We’re No Heroes” took their UK tour to Fallow Cafe in Manchester with the help of Manchester band “Dantevilles”. This was the fourth shows on their February tour so the Welsh boys were already warmed up and ready to take on a city they have only been to once before.

The upstairs venue of Fallow Cafe is a very small, dark place which made it look busier than it was with roughly 30 people attending – majority of whom sat on the balcony smoking. A crowd like this is always hard to deal with however local lads “Dantevilles” made the most of the surroundings and the few fans they brought with them and played a great performance.

Their fast paced guitar riffs created a great vibe to dance and sway along to as the audience coupled up and danced around to most of their set. A small group of people seemed to know the songs and sang along and got others involved making a great spectacle at the front of the stage. The room slowly filled for their performance and by the end they had a tightly backed congregation at the front of the stage all bouncing off each other. “Dantevilles” had a great sound and the two singers complemented the instruments with their vocals.

There was quite a long break before “We’re No Heroes” began whilst they set up the stage for their performance and disappeared for a period of time. The three-piece returned wearing white painting overalls splattered with illuminous paint; this would have been a great addition had it not been so dark and there was no UV lights to make the colours glow.

They came to the stage with a lot of power and instantly started banging the drums to gain attention from the dwindling audience. They went straight into their first song which perked the interest of some of the punters sat on the balcony who returned to see the act. The friends and fans of “We’re No Heroes” did a good job or rounding up any stragglers outside and filled the venue a bit more however it was only a small audience at this point.

The further “We’re No Heroes” progressed through their set the more the audience warmed to them. A concoction of heavy drinking and upbeat music got the few spectators in the room dancing and falling over each other; it added a bit more atmosphere to the gig although it was uncertain as to whether it was the alcohol or the bands performance.