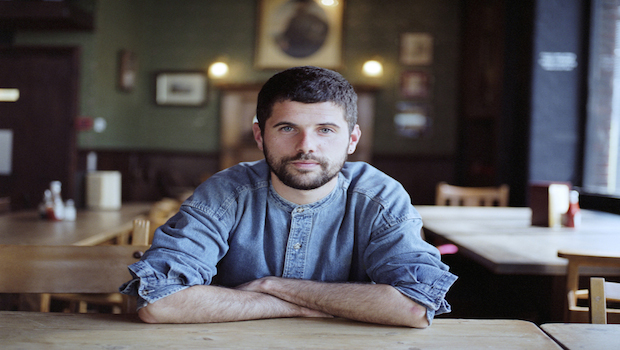 It can be hard to live up to a hype.  Especially when that hype is of the inevitable brand that follows anyone named Zane Lowe’s ‘Hottest Record’ around like a fickle, and sometimes short lived shadow.

So in the midst of the tornado surrounding Nick Mulvey at the minute, we popped on our ruby slippers and headed down to London’s ‘Scala’ to catch him and Melanie de Biassio live.

First up, we had support act, Belgian Jazz artist Melanie de Biasio.  It could have been the anticipation buzzing around the room intensifying the senses, but it seemed much darker than usual.   With just herself, her flute and her bassist, Melanie took to the stage dressed entirely in black and under a single spotlight.  Eyes closed, and completely immersed in her performance, it was only Melanie’s deep velvet voice which projected out to us.  Instead, her introverted style drew us in closer to her, completely mesmerised.  For a support act to captivate a room so entirely is impressive.

Her minimalist performance approach reflected too into her music.  With a vocal reminiscent of ‘Sade’ and perhaps Nancy Sinatra at her husky best interspersed with just flute melodies and bass, each song was an Eden of space.  This was space for our minds to explore, not through boredom but through intense curiosity.  Musically, Melanie knew when to speak, and what to say, giving her audience time to react every time.  She seductively had the crowd hanging on her every note, unsure when one song had ended and the next had begun.

As people entered the door at the back of the room heavy in conversation, they were instantly silenced by the atmosphere Melanie had created.  She had each and every one of us intoxicated by her dark and soulful tones and I am pretty sure everyone in the room felt extremely lucky to be there.

As Melanie’s set came to a close, and it felt as though the room couldn’t get anymore rammed, it did.  If looks could kill, then anyone trying to squeeze in or out of this crowd would have been long gone.

Nick and his guitar took to the bare stage to loud, excited “woops” before complete and utter silence fell.  You could hear a pin drop.  Or, in my case, a can of lager crack open.

Opening with ‘April’, Nick’s time spent in Cuba was immediately evident.  Despite being alone on stage, his blending of Latin guitar picking and humming, folky vocals gave his sound a texture much thicker than most solo acoustic artists are capable of.

With his rhythmic waves of strumming emulated by swaying bodies, title track of Nick’s second solo EP, ‘Fever to the Form’ received major appreciation from the crowd, as did the climbing guitar of ‘The Trellis’.

Nick continued in to ‘Nitrous’, a track featuring a cover of nineties dance track, ‘You’re Not Alone’, proving his versatility.  With his multi-cultural harvest of musical technique (he also studied music at the School of Oriental and African Studies in London), the sample stirred a slight sense of familiarity but was stylistically camouflaged so well it was almost unrecognisable.

Of course, latest single ‘Cucurucu’ received the loudest reaction of the night, and left us all dreaming of long summer nights on Indonesian beaches.  But as the song approached its end, nobody moved.  No one ran to beat the cloakroom clue and no one rushed to go to the toilet before they got on the tube.  Instead, everyone waited in the hope of an encore and that loyalty was rewarded with the beautiful ‘House of Saint Give Me’. 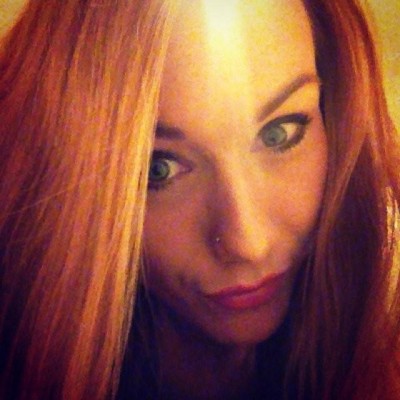