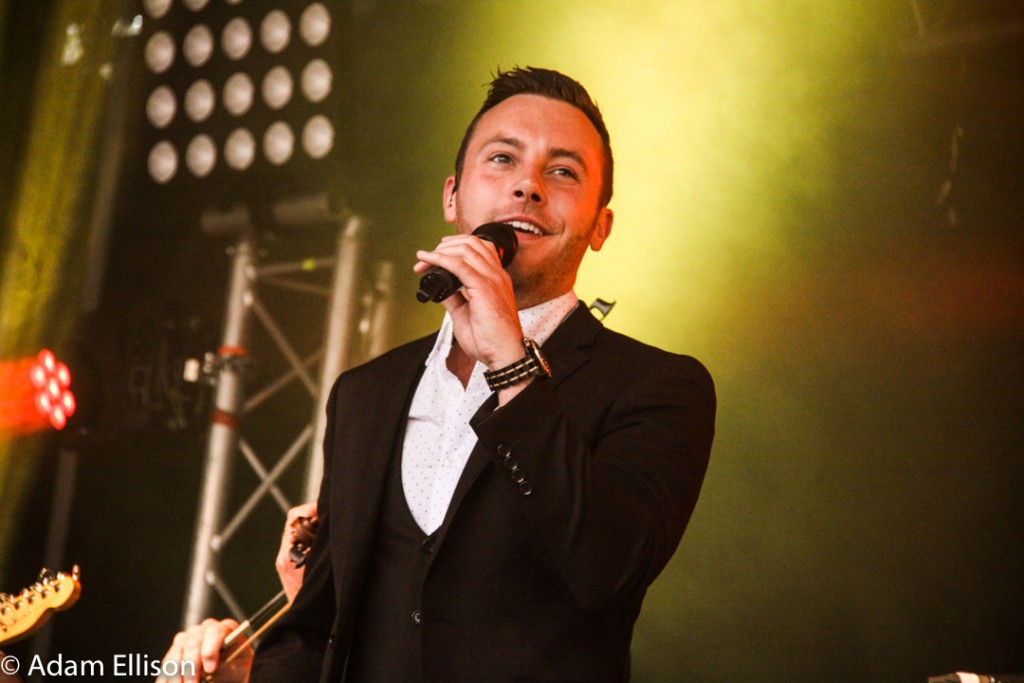 Upbeat, energetic and enthusiastic; Nathan Carter delivered a stellar performance as part of the Bulmers Live At Leopardstown series, standing out as our favourite act so far.

When I originally looked at the lineup for this year’s Bulmers Live At Leopardstown Racecourse, I don’t think I ever thought one of the stand-out performances would be from country star Nathan Carter. Don’t get me wrong – he boasts a superb voice and has more catchy songs than you could count, but given the strength of this year’s line up, it’s a testament to his ability that he stood tall last night.

Carter’s set list was everything a fan of his would’ve wanted to hear in a live setting. Bustling with fan favourites, including ‘Caledonia’ and ‘Beautiful Life’, newer songs such as ‘Temple Bar’, and some fun surprises like a medley featuring tracks from Paul Simon and AC/DC, there was a little something for everyone. This includes old fans and new – such as little Cronan, a 2 year old boy in the crowd who got a shout out from Nathan for knowing “all the words to my songs”. 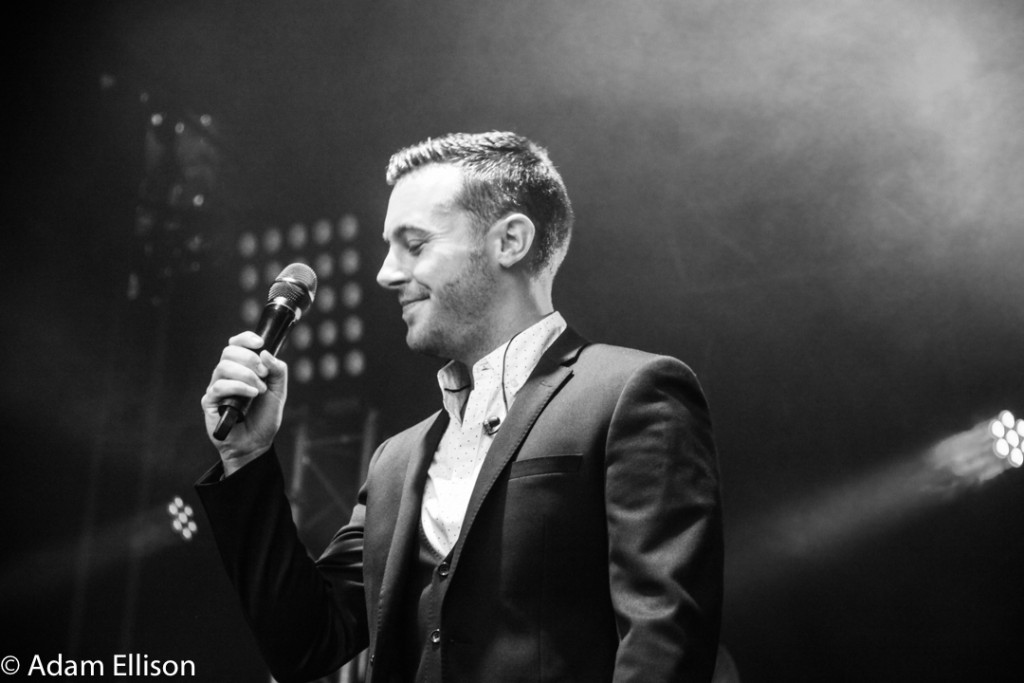 On stage, Nathan Carter comes off as larger than life. Unfortunately, he feeds this with over-the-top elements that come off as a little pretentious, such as the cheesy, booming voice (reminiscent of the X-Factor) which asks the audience to welcome Carter when he steps on to the stage and then reminds them to applaud as he leaves after his set. Personally, I’d love to see a more intimate and personable show when it comes to country music. However, it’d be unfair to dwell on this too much as it is all part of the big show feel that Carter and co. clearly work so hard to put together.

Speaking of the company he keeps; Carter’s band is ridiculously talented. Being able to witness that much sharp musicianship on one stage is an absolute treat, not only seeing and hearing the pure skill behind every instrument, but also appreciating how much they all seem to genuinely enjoy being up there. I think you’ll agree that, no matter the artist, on-stage enthusiasm is absolutely contagious and greatly affects how the audience perceive a show. 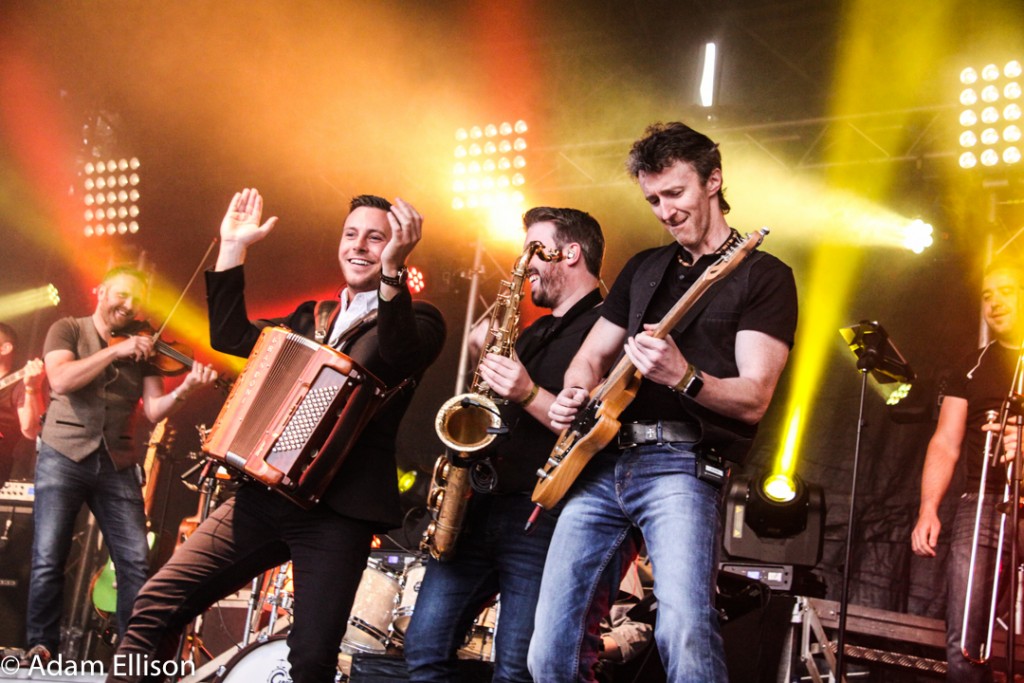 Before he left for the night, Carter performed the beloved ‘Wagon Wheel’ cover that originally launched his career to new heights. Following this was a mash-up of sorts that revealed even more surprises, with the most odd one being a cover of Walk The Moon’s ‘Shut Up And Dance’, which the younger members of the crowd adored.

Bulmers Live At Leopardstown is taking a week off next week, but will be back in July to continue the festival, which has undoubtedly been incredibly successful thus far. It won’t be easy to top Nathan Carter’s performance, but we’ve still got 2 months of awesome acts to go!

Join us in July as we take a look at Jack L, Hermitage Green and Booka Brass Band at Leopardstown Racecourse!