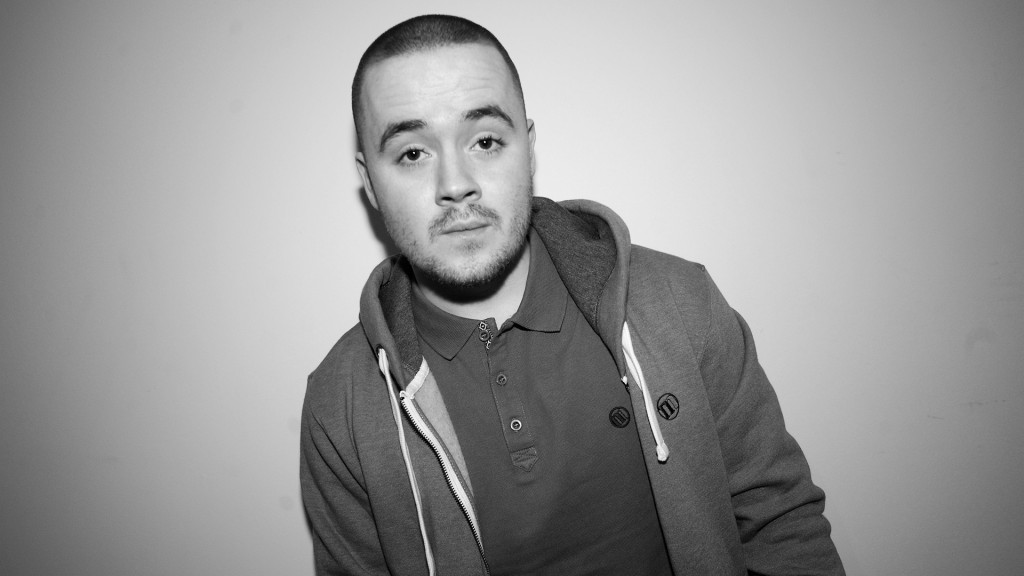 At 24 Maverick Sabre is a man of huge talent with a voice that can recast to suit a variety of genres and there is no doubt that his music makes you feel good. T

For a humid day the music that was showcased at REVERB certainly felt appropriate – the mixture of mellow reggae and soul music provided the perfect soundtrack to the tropical temperature at the Kensington Roof Gardens.

Clement Marfo, The Skints, and The Hics were seemly support acts for the much-anticipated London-Irish singer, Maverick Sabre. The Skints, in particular performed a diacritic acoustic set – championed with a melodica and suave reggae vocals, their cover of The Smiths’ This Charming Man was distinct and impressive.

Sabre appeared onstage later than scheduled forcing him to pace through his performance and cut a song from the set list. However that didn’t stop the saturated room of fans getting smooth and groovy to his opening track, These Days.

I Used To Have It All was another fan favourite that saw the audience is a muse-like state swaying side-to-side to the lilting chorus. Sabre performed his upcoming single Walk into the Sun, with help from his Beatboxer pal – it was an upbeat number with elevating lyrics.

Perhaps the standout song of the set was Let Me Go – a cast-iron performance that had the crowd high-fiving the air and a song that was hard to avoid dancing to. Sabre’s Finley Quaye-esque vocals and the memorable melody undoubtedly made this the song of the set list.

The session ended on I Need – another Sabre classic – also a song that was going to be cut from the set. However it was a performance that consumed the audience as they sang ‘I need sunshine, I need angels, I need something good’, simultaneously with Sabre’s oscillating vocals.

Despite the acoustic set there was no lack of power in the performance, in fact it was a humble interpretation of Sabre’s catalogue of music.

At 24 Maverick Sabre is a man of huge talent with a voice that can recast to suit a variety of genres and there is no doubt that his music makes you feel good. That’s all you really want with music.

Maverick Sabre – Walk Into The Sun on MUZU.TV.