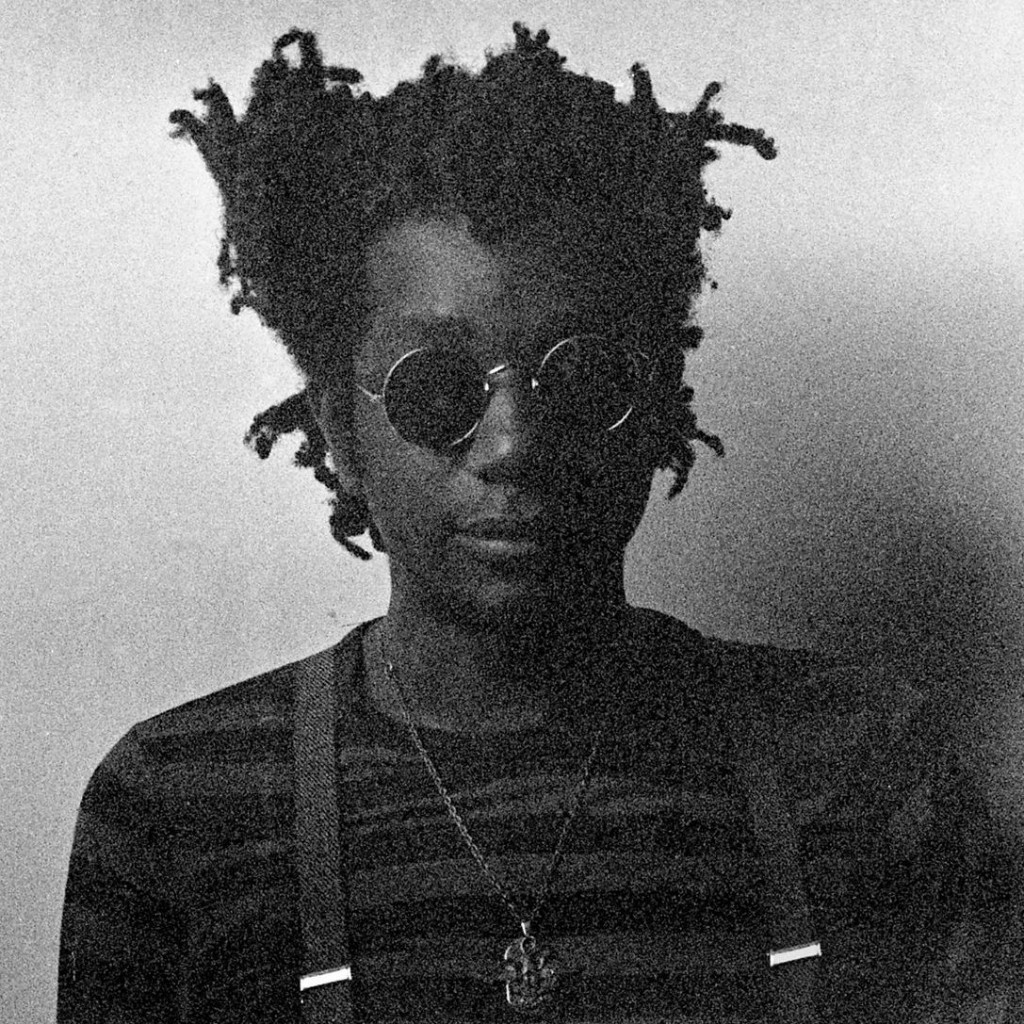 Without a doubt recommend you check out this musical gem in a town near you.

The hottest day of the year so far in dusty, busy London called for two things: a pint of your choosing in one hand and a live music to entertain you while the sun goes down.-Enter L.A. Salami and The Bootmakers taking centre stage at Borough’s bohemian tinged venue, Omeara.

Hot off of having his latest studio release, “The City of Bootmakers” being named 6 Music’s album of the day, Salami and his band kicked off their latest tour to a diverse crowd soaked on sun-induced happiness hungry for one of Britain’s finest and original bands to entertain their giddy hearts.

The set was kicked off with his first studio album “Dancing With Bad Grammar” opener ‘Going Mad as the Street Bins’ with an elongated start that set the artistic audio / visual tone of the night throughout. Salami warmed up the crowd further with another track from his first album, anti-anthem ‘City Nowadays ‘. I’ve seen Salami play a couple of times, so I’m used to him changing the iconic verse in the middle which perfectly sums up the digital noise of our age with a visually rich tale of house parties and moonlight that gained huge emphasis from the perfect lighting that highlighted his incredible strength of a storyteller. Might of left first timers a little confused, but I like being kept on my toes.

Playing songs from a new album is always a bit risky for an artist, but I was super stoked to hear the lead single from “The City of Bootmakers’, “Generation L(ost)” played in its glory. It’s definitely one of those tracks that are still fresh to people but with a few more album plays and a few more shows later, it’s hand on heart going to be a crowd favourite. L.A. Salami and the Bootmakers go on to play more tracks from the latest album including, ‘Who’s Cursing Us Now’, ‘Science + Buddhism  = A Reality You Can Know’ [my personal favourite] and ‘The Talisman On The Age of Glass’ which Salami informs the crowd is all about a guy on acid Salami met on a beach in Normandy, spouting philosophical musing, where the main take away is that we now in the age of glass–  where we are so shiny we can see each other; read in to that in any way you want.

As the set came hurtling to its climactic close, another crowd mover from “Dancing With Bad Grammar”, ‘I Wear This Because Life Is War!‘ really emphasised how tight The Bookers are as a band, and it shows how long they’ve played together as you can plainly see how much fun each of them are having.  Not sure if it’s a lazy comparison, but its a comparssion we can all grapple with – fans were first made familiar of Salami as a solo acoustic singer-songwriter with stark similarities to Bob Dylan, who also went on to evolve his sound with a full backing band. When ‘Day To Day for 6 Days A Week’ was played, the crowd reaction was so strong that Salami himself couldn’t hold his smile back. Luckily Salami hasn’t alienated his crowd, but it shows just how much his early tracks are adored by fans.

I’m a huge fan of L.A. Salami and his work, it was a beautiful night, in a beautiful venue with a happy like-minded crowd. My only criticism of the set is that it was very Pixies-like in its order that lead to a heavy loud-quiet-loud atmosphere that left the crowd guessing and not sure whether to dance or to stand in awe of a great story. Salami’s Hendrix like demeanour, from his humble chat between sets, outfit and general love of music leaves you thinking you’re watching true talent. I without a doubt recommend you check out this musical gem in a town near you.