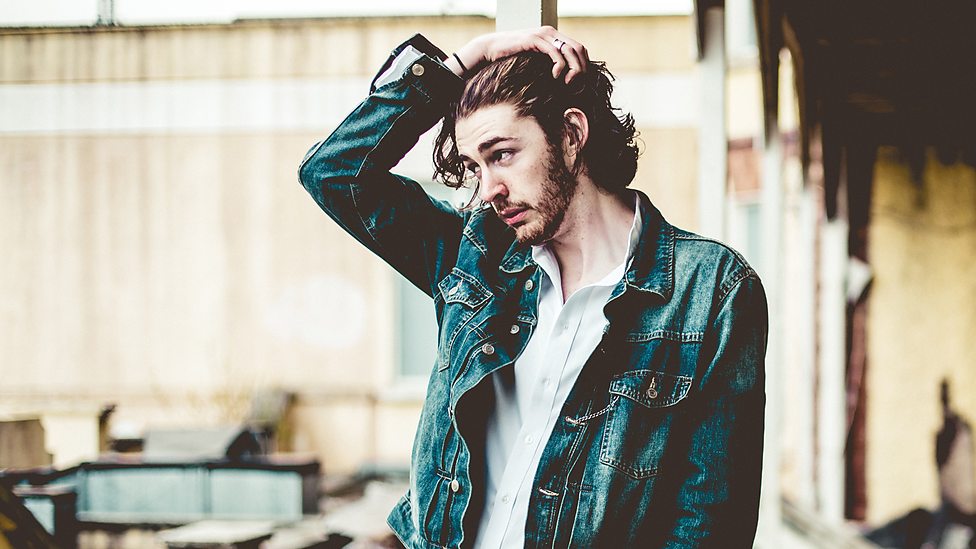 Ultimately Hozier demonstrated that he is a very competent performer as well as incredible recording artist.

If you’ve heard Wyvern Lingo’s debut E.P. ‘The Widow Knows’, you’ll be familiar with their raw, stripped back sound, punctuated with haunting harmonies. In an industry saturated by genericness, their refreshingly original style brings a fresh blend of pop, folk, jazz, and rhythm and blues, making them the perfect support act for similarly genre-blending Hozier.

Wyvern Lingo’s stage presence is nothing short of captivating. To see a female trio as little known as they are to receive such a positive crowd reaction was very refreshing. The combination of keyboard, drums, and guitar, accompanied by close harmony isn’t something you hear every day. Their live performance does lose some of the rawness that pervades their studio recordings in favour of a more rocky, energetic vibe on stage, but this certainly pays off, giving a fuller, more engaging sound and provides a great middle ground for audiences who are unfamiliar with the band and might have been uncertain of some of their stripped back, at times a capella, songs.

Their live performance is a great opportunity for fans of the genres Wyvern Lingo share with Hozier to enjoy their music in a more rocky, familiar style before exploring their more unique sounding tracks, and as Hozier’s support act across the UK, here’s to hoping they can ride off his success and achieve some much-deserved publicity. The band played a well-paced set of songs from their E.P. and unreleased tracks such as ‘Sweet Life Ruiner’ and ‘Fountains’. They also played a new song which, if I heard correctly, they will be releasing a video for in the coming weeks. It’s safe to say Wyvern Lingo will be one to watch and they may well be the fresh breath that the heavily-manafactured music industry needs.

Now on to the main event, the Irish singer-songwriter that blew up with commercial success after the release of his single ‘take me to church’ and subsequent self-titled debut album that reached number 2 and 3 in the US and UK charts respectively. I’m talking of course about Hozier. After hopping the pond to tour the states for months, he has returned to take the UK by storm. Newcastle was the first stop on the tour and the sold-out venue was packed.

With only one album to his name, Hozier gave a sensational performance with plenty of variety and energy. If you think Hozier’s songs sound good on the album, wait ’til you hear them live. With a full band accompaniment, as well as keyboard, cello, and back-up singers that give a gospel-like presence, Hozier’s live performance is truly a spectacle. His epic singles ‘Take Me To Church’, ‘Someone New’ and ‘From Eden’ never sounded so good. He also played several songs alone, and his ability to uphold the quality with only his voice and guitar is testament to just how good this guy is live. Sure, he can’t hit some of the really high notes every time but that’s to be expected with a live performance: for the most part Hozier’s vocals were exceptional.

As mentioned, there was great variety in the performance, comprising fun sing-a-long anthems, more rocky tracks, slower more mellow ballads, and even a couple of covers. The only reservation I have here is that he seemed to open with a lot of the energetic, “rockier” tracks and before his big finale with take me to church and encore, the energy seemed to dwindle a little as we were treated to a bunch of slower songs. The songs were all great and expertly performed, but I do wonder if it might have been better to space out the more fun tracks to maintain the pace.

Ultimately Hozier demonstrated that he is a very competent performer as well as incredible recording artist. And with more records to come, this can only get better. If you’re inclined in the slightest to Hozier’s music, you don’t want to miss seeing him live.