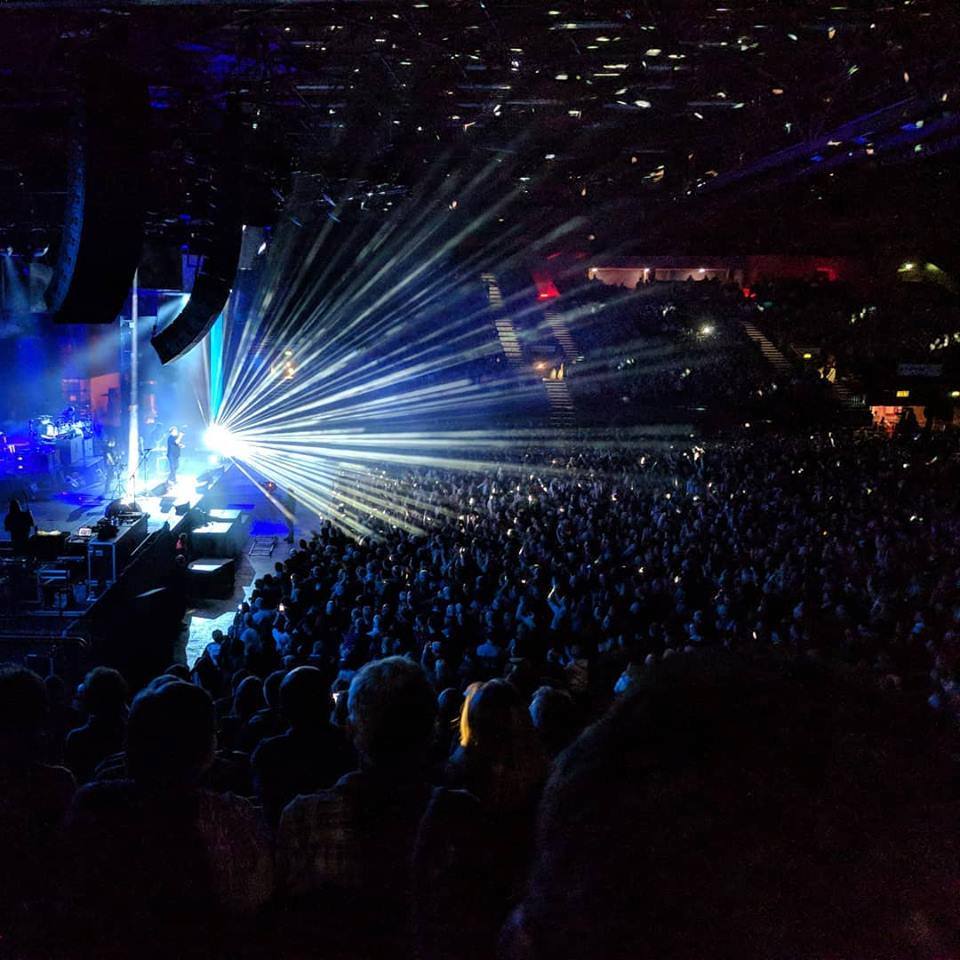 The snow chaos of February 2018 thanks to the hilariously-named Beast From the East may have wreaked havoc up and down the country. But in the booming – and also somehow gentle – words of Guy Garvey as he beamed out to the 10,000 people who’d persevered through the worst of it to see Elbow at the Genting Arena in Birmingham: “Won’t let no snow get between me and Elbow.”

There was umming and ahhing over whether the concert would even be taking place after poor old Paul Weller was forced to cancel his appearance the night before, but the relief and gratitude was palpable as Guy fervently emphasised his appreciation to his committed fans throughout the two hours the band were on stage.

Their set began with a beautifully soft rendition of Starlings from debut The Seldom Seen Kid – beautifully soft, that is, aside from those jump-out-of-your-seat trumpets. (That did happen, yes.) It moved swiftly into the edgy ‘The Bones of You’ to take things up a notch, and die-hard Elbow fans won’t be surprised to hear that eagle-eyed audience members observed Guy sink a total of three pints throughout the night in true Garvey style. Obviously, nothing can detract from his perfect pitching and strong, pure vocals that sustained the entirety of the performance. If anyone can fill an entire arena with their voice, it’s our man.

We also discovered the band’s favourite song, that was also revealed to be about a crazy old man who was obsessed with The Birds, and Mirrorball was a sight to behold as the entire room was lit up by a disco ball. It’s a wonder how they’re able to do it, but each and every song – even if it’s not one of your favourites – was able to grab you right in your emotions and force you to feel. One especially moving moment was Lippy Kids, as the entire room sang, “Build a rocket, boys!” right back at them, something that’s clearly precious to the five-piece. They even found time for a mini Madonna cover, as Guy joked that the audience had “made it through the wilderness” to attend.

‘Magnificent (She Says)’ was quite simply, utterly stunning, and was accompanied in the background by a cartoon clip of a little girl climbing mountains; another poignant part of the show. And, of course, ‘Grounds For Divorce’ was MADE to be performed live.

After a brief recess, Elbow returned to the stage with their support act, John Grant, in tow. They performed ‘Kindling (Fickle Flame)’ together, and the blending of their voices was a most beautiful sound. They even had a little hug at the end, it was that nice.

Can Elbow ever finish a gig with any song other than ‘One Day Like This’? We hope not. It’s the perfect ending to a truly stunning spectacle, and the atmosphere of a 10,000-strong backing choir on that particular song is an absolutely electric experience. 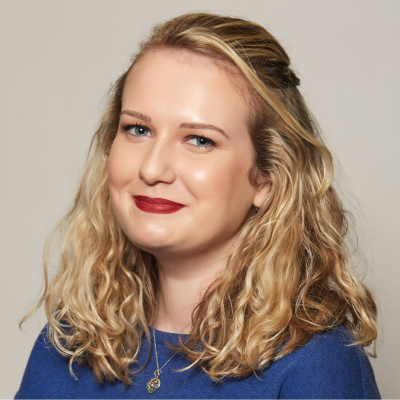