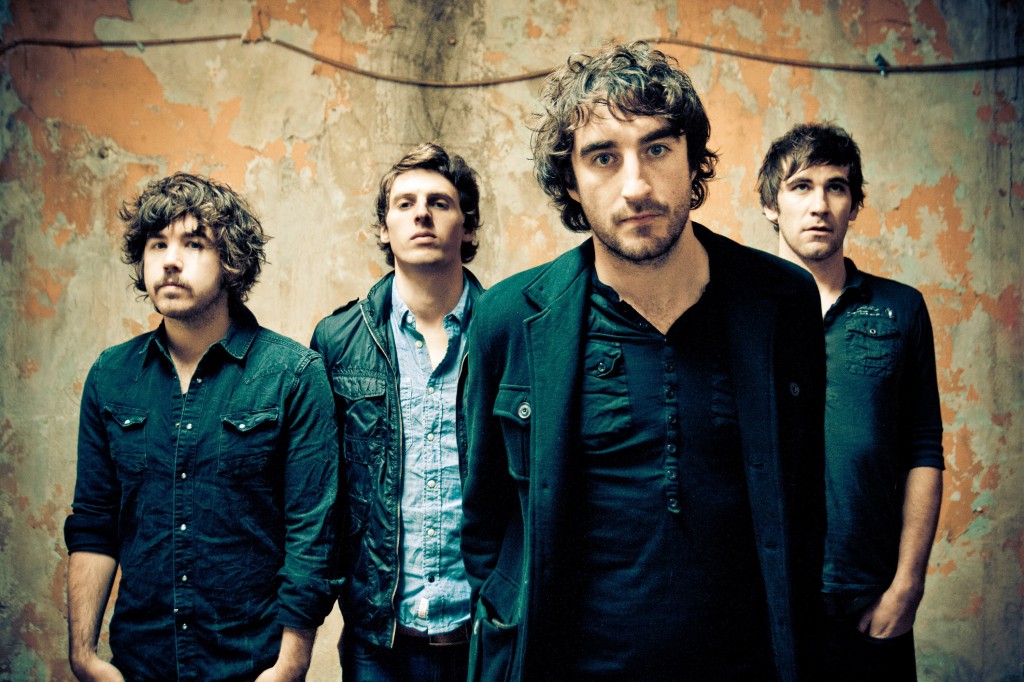 The Coronas' live passion and energy is undeniably infectious.

Just a day after they released their latest album, ‘The Long Way’, The Coronas took to Whelans’ stage to be greeted by a sold out crowd.

The Coronas have seen a steady growth in their fan base since their formation in 2003. With a repertoire of 4 albums now under their belt, they’re never short of fan favourites and crowd sing-a-longs.

In an interesting yet risky move, they opted to play their new album, ‘The Long Way’, in its entirety on this night. Having just released it the day prior, it’s understandable why they wanted to test the whole thing out live. As Danny mentioned more than once over the course of the gig, most audience members roll their eyes and curse when artists play songs that have been out for such a short duration of time, given that very few people will have had the opportunity to listen to their studio counterparts.

As soon as the band took their place on stage, they launched into album opener ‘All The Others’. It was clear from the get go that these guys were on top form here, and if anything – frontman Danny’s voice sounds better in live settings than on album recordings. It was after their second song, ‘Just Like That’, that they declared they would play ‘The Long Way’ from start to finish. There were a few moans and groans from the crowd, but The Coronas should count themselves lucky as their new songs are extremely energetic live. They captured the crowd’s attention and didn’t let it go until the end of the night.

As they played through the album tracklist, it was clear how passionate the band is about their music. The passion and energy is undeniably infectious, and considering the fact that a large portion of the audience were unfamiliar with most of the songs played this night, it’s a testament to how good they are on stage.

Towards the end of the set there was an extremely short, but sweet, rendition of the Christmas song ‘Have Yourself A Merry Little Christmas’. This was sung alone by Danny and received a great response. Ending the show with a few hits and fan favourites, including ‘Someone Else’s Hands’ and ‘Addicted To Progress’, everyone in attendance was sent home with smiles on their faces.

The Coronas have proved time and time again that they are a superb studio band, but they truly shine when put to the test on a live stage. Whether it’s supporting Justin Timberlake in Phoenix Park, The Script on 9 Irish dates or headlining their own show in Dublin’s 3Arena, they put on a great show every single time. Even to a smaller, more intimate venue such as Whelans!

Catch them on their UK tour next March!