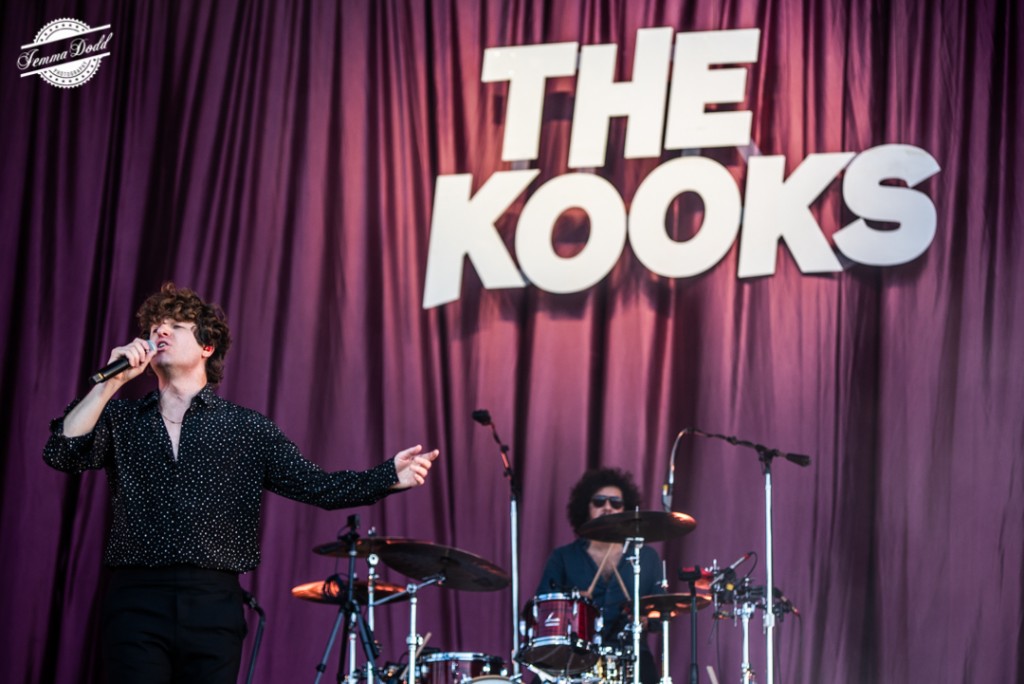 35,000 sweaty bodies crammed into Finsbury Park for the third Community Festival, grateful that the high heat of the day before had subdued enough to make it bearable.

Despite this being a one day festival, nestled in a writhing urban hub, the crowds and acts threw themselves into full Festival™ mode — making it almost possible to imagine yourself amongst rolling fields in the middle of nowhere, until your eye lands on the giant cranes and skyscrapers visible just beyond the towering main stage. Surreal? Yes. Impressive, too. And, for such (comparatively) low ticket prices, well worth experiencing.

SWMRS kicked off main stage proceedings and the crowd needed fuck all encouragement, screaming along to the lyrics whilst the green-haired Cole Becker tore back and forth across the stage in full hype. This hype carried throughout the day, with everyone seeming to have injected the energy he’d hurled out. 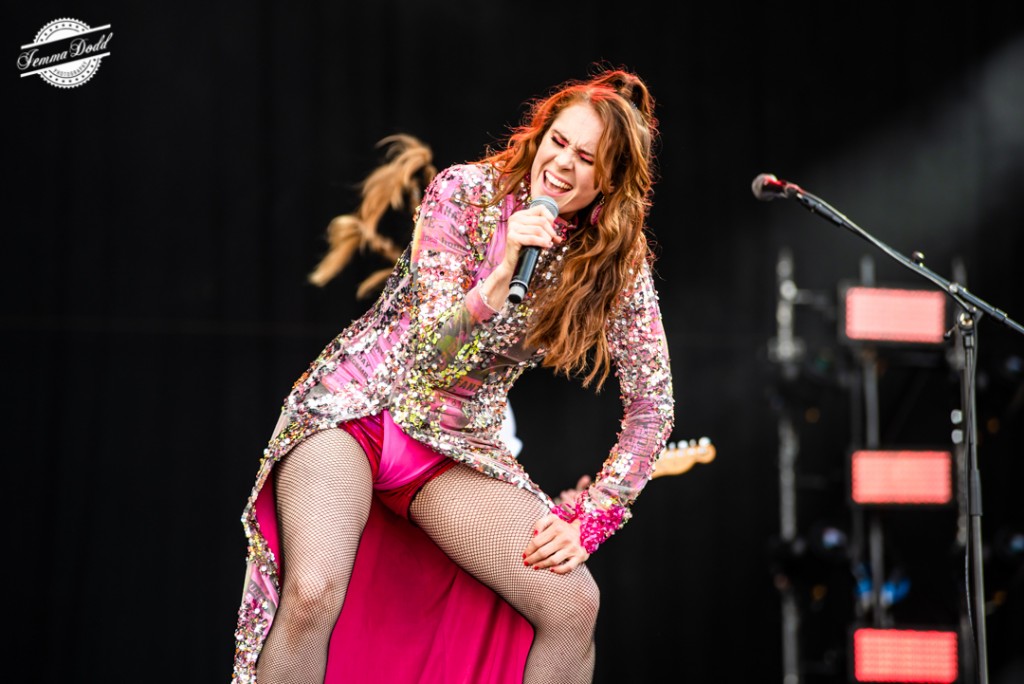 Kate Nash’s performance was striking as she, breathy with love and excitement, got right up in the crowd and belted out hit after hit. She let us all know in no uncertain terms that she was there to kick off, and take us all along for the ride – every single person lapping up her vibe which surpassed anything else that day. Telling everyone in the crowd to stick their middle fingers up in the air, she launched into a riotous rendition of Dickhead, graciously dedicating the song to whomever the crowd was particularly pissed off at right then – carrying us all on a wave of beautiful catharsis in a way that only music can. 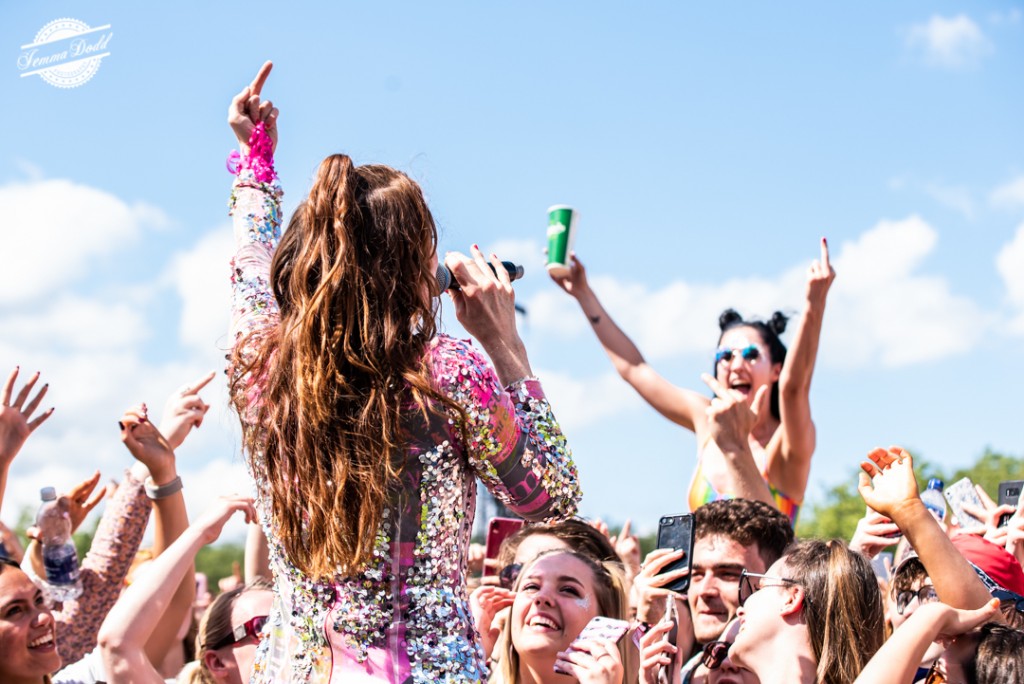 Rob Damiani’s justifiable swagger and stupendous vocal performance secured Don Broco as one of the most impressive acts of the day. Controlling the crowd like an expert puppet-master, he instructed us that, at a Don Broco show, things are done a certain way – and that way includes some massive fucking mosh pits. Without hesitation the crowd threw themselves – literally – into the Don Broco vision. Hopefully we did him proud. 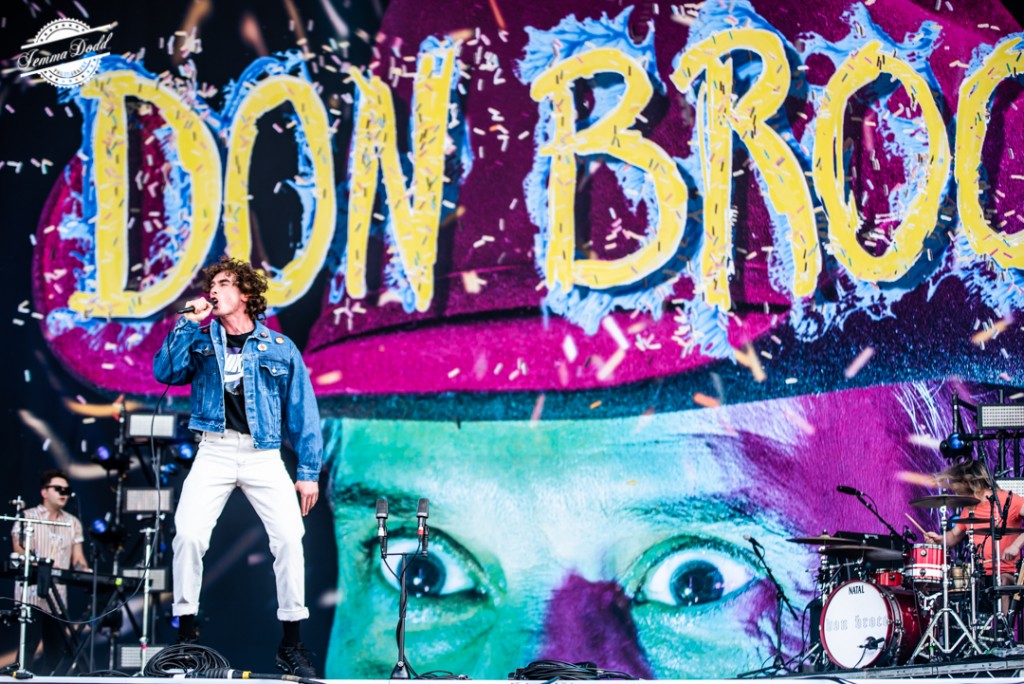 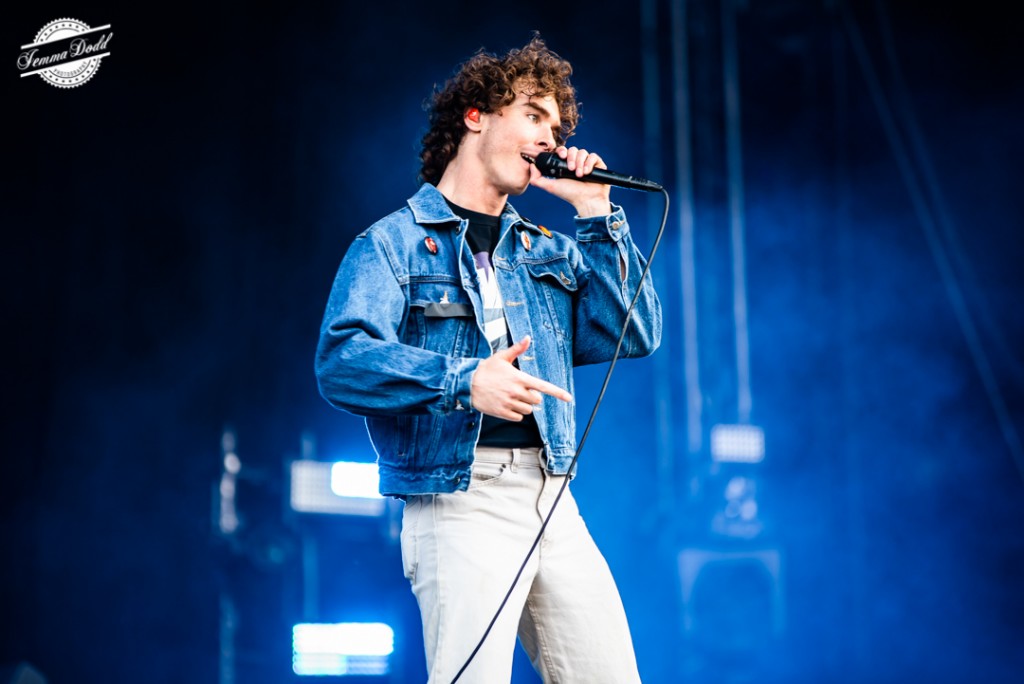 Rounding off the day, The Kooks performed an oh-so-satisfying set. The stampede to the stage was intense, and the grins from the band beamed out on the big screens. Of course, they serenaded us with She Moves in Her Own Way, Always Where I Need To Be and — as the final crescendo amidst bursts of confetti — Naive. This was The Kooks’ largest London headline gig so far, and they rose to the occasion with gusto, grace, and palpable emotion which all 35,000 attendees seemed to float on, throughout the set and on into the night, carrying it with us on the long journeys home. 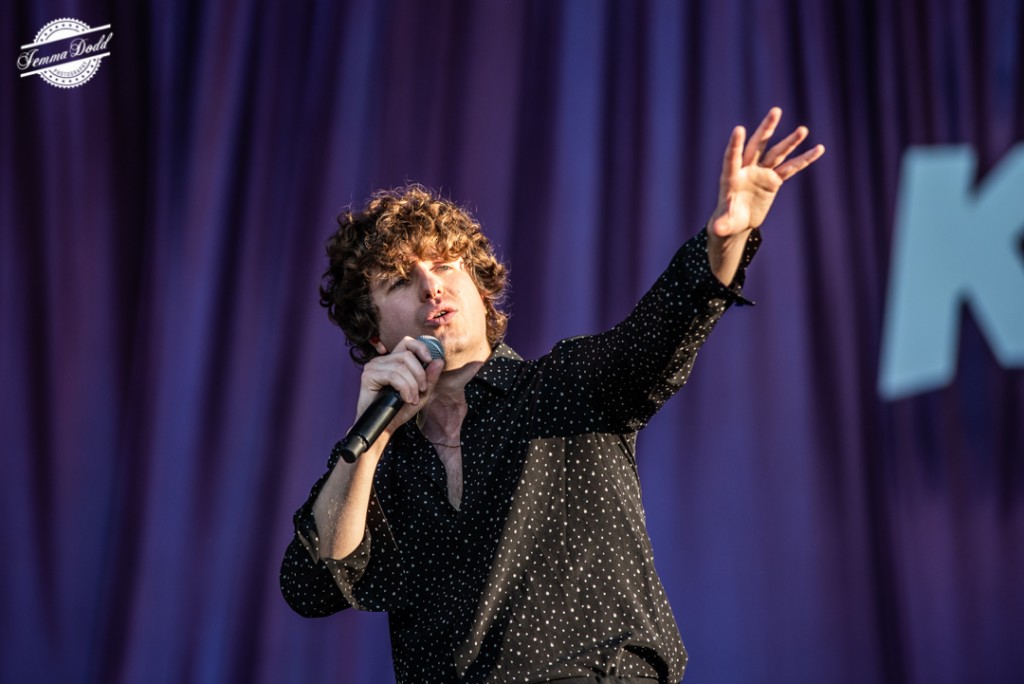 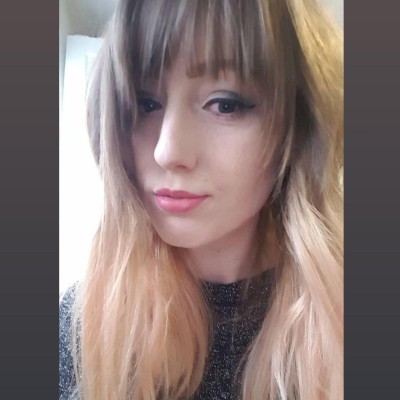