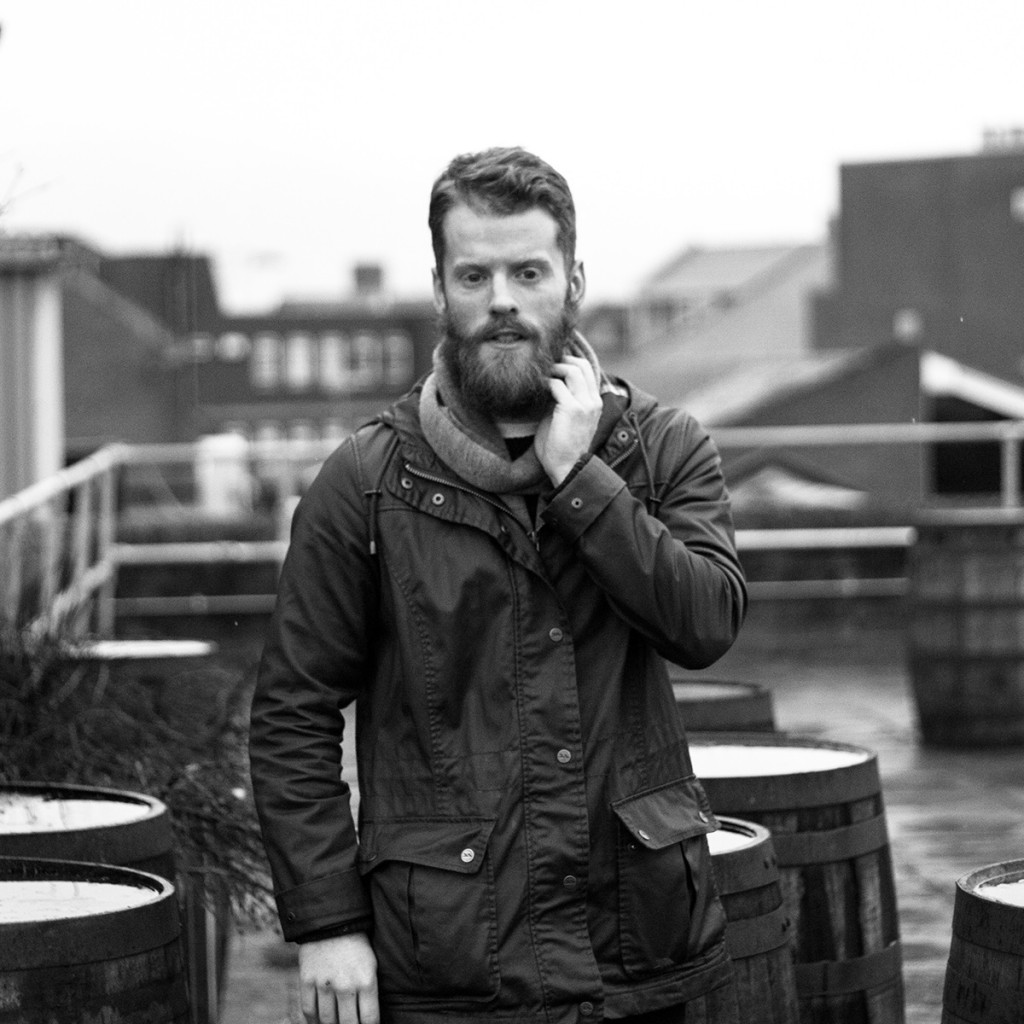 Scottish musician, Callum Beattie, performed a wonderful support set to warm the crowd up before Lavery took to the stage. The acoustic set featured ‘A Ragtime Song,‘ a pensive performance with a Coronas-esque melody. Lavery absorbed the crowd with his gravelly vocals and natural stage presence.

Hailing from Aghagallon, County Antrim, Lavery’s very Irish sense of humour kept the crowd entertained between songs. If his musical career doesn’t work out, which is highly unlikely, he could certainly give comedy a go.

‘Orphan‘ from the Kosher EP was a standout performance, with a crowd-sung chorus and buoyant vocals. The Americana, folky-pop song possesses a feel good quality with the power to instantly uplift. And with lyrics like “I’ll meet you where the sun dives into unforgiving seas. And we’ll surface when the coast is clear and dry out in the breeze,” it’s obvious why Lavery is described as an alt-folk troubadour.

‘Shame‘ from the 2013 album Not Nearly Dark was a sentimental performance, and perhaps the most well known song of the set with 12 million hits on Spotify. With maudlin lyrics and raspy vocals, Lavery really defined the meaning of “set me on fire” with an unbearable room temperature at The Islington.

Ciaran Lavery is an original and promising young musician. He is as much about the music as he is about the vocals, if not more so. Ending the set with an a cappella performance of Tom Waits’ ‘If I Have To Go,’ Lavery certainly proved his vocal potential with an honest and unembellished cover.

Lavery’s voice is the kind that beckons to be heard by the masses, and his popularity on Spotify is certainly a testament to that.