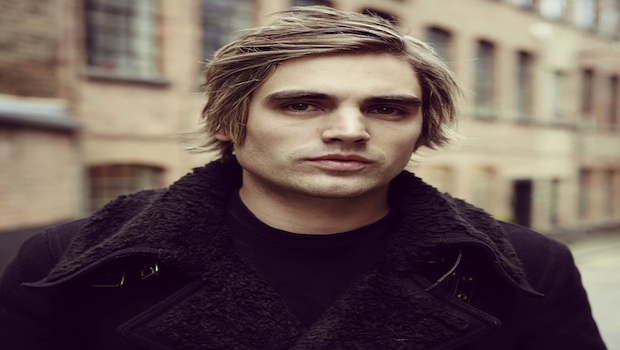 After the release of his second solo album ‘Long Road Home’ back in August, Charlie Simpson took to the stage at the Roundhouse in London to play a highly anticipated one-off show.

The venue played the perfect host providing a real intimate atmosphere, despite its rather grand architecture.

Charlie opened his set with the title track from the album, which instantly got the crowd responding to its up-beat tempo.

He then went on to play ‘Down Down Down’ taken from his debut solo album ‘Young Pilgrim’, which was hugely well received by his fans.

Where many artists will focus mainly on new material, Charlie mixed his set up with a combination of new and old tracks, keeping things interesting.

During a few numbers Charlie and his band added a few folky twists and it was clear to see they were all having a fantastic time on the stage. Charlie’s passion for his music shined throughout and the way he held the stage was second to none.

A show highlight was the moment when ‘Ten More Days’ ended and led straight into his own rendition of the old classic ‘Mustang Sally’, taking the large crowd of fans by surprise.

After a few more tracks he went on to end his set with ‘Farmer and His Gun’, from his first album. He proceeded to name each of the band members, who each undoubtedly deserved the massive rounds of applause.

Next, came the encore. While his fans patiently stood in the darkness, unsuspecting, Charlie manouvered his way to the left centre of the crowd to play a stripped back solo version of ‘Emily’ from ‘Long Road Home’.

It came as no surprise that he decided to end the show with the closing track from ‘Young Pilgrim’, ‘Riverbanks’. The way in which he and his band built up to the crescendo was impeccable.

The whole performance really showcased how the true talent and passion talented Charlie Simpson has to offer. A fantastic one off show which was well worth the wait.