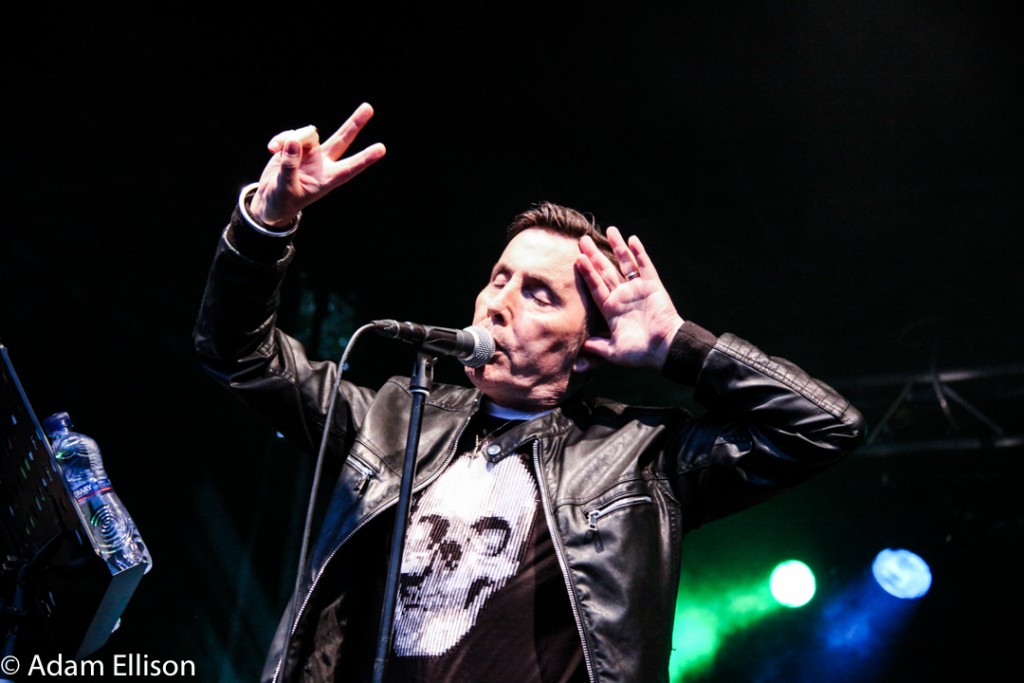 A stunning performance from Dublin's own legendary Aslan. A superb start to the Bulmers Live At Leopardstown 2016 series.

Kicking off a superb summer line up in Leopardstown Racecourse were the Irish legends Aslan. Opening a 3 month-long festival is no easy task – but Aslan didn’t disappoint.

Each year we’re treated to a wonderful line up from the Bulmers Live At Leopardstown summer festival. Last night, Aslan proved beyond a shadow of a doubt that we’re in for something special this year.

These days, Aslan could be considered an Irish national treasure. This was immediately evident after Christy Dignam & co. took their places on the stage. Before they had even plucked a guitar string, their audience was ready, rowdy and loud. Christy’s loveable banter kept the crowd engaged, and while he may not have the greatest voice in the music industry – his vocals seemingly haven’t aged a day since the band’s formation in 1982. 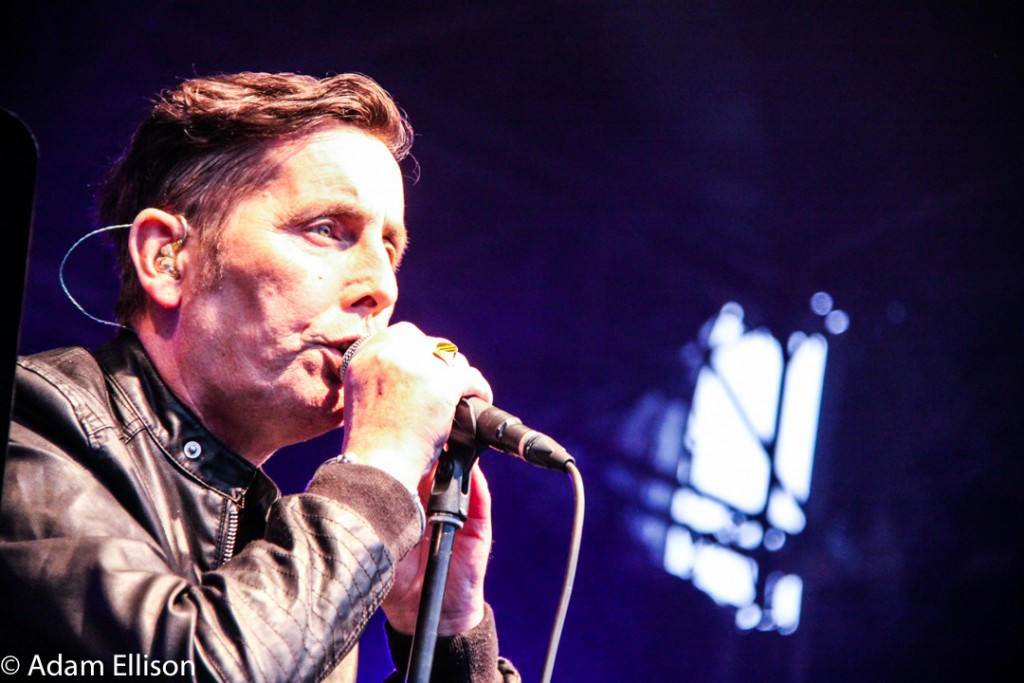 While everyone loves seeing Christy doing what he does best, the rest of the band more than held their own on stage. Billy McGuinness, on guitar, particularly shone as he controlled the audience with his antics and energetic performance. 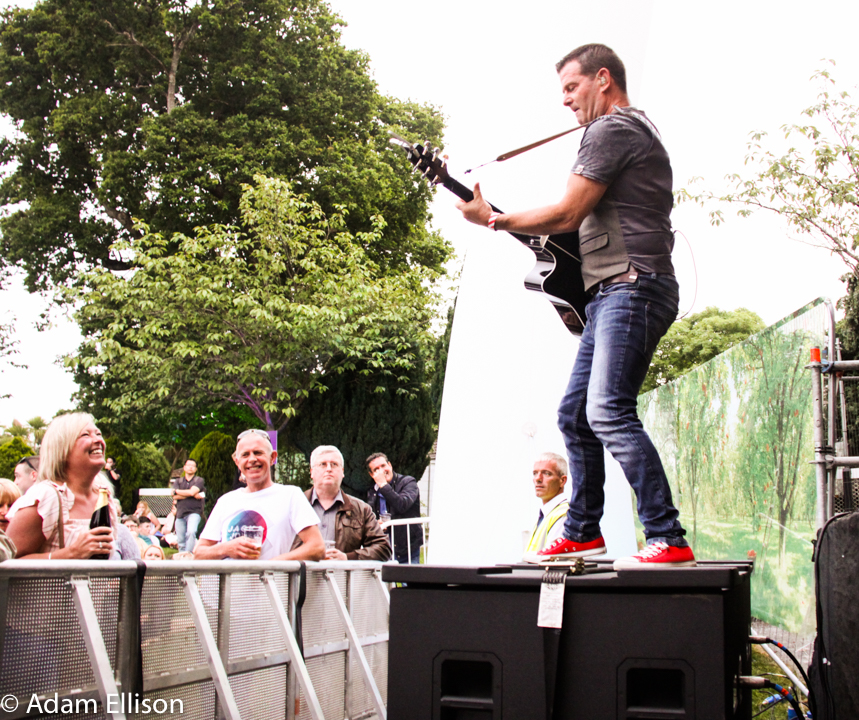 Aslan catered to their crowd flawlessly. With a set filled with fan favourites such as ‘Too Late for Hallelujah’, ‘This Is’ and even a cover of the gorgeous Pink Floyd classic ‘Wish You Were Here’, there was a constant buzz among the sea of people as they belted the band’s lyrics back at the stage. There were also two performances of Aslan’s biggest hit – ‘Crazy World’, which went down a treat, of course!

Towards the end of the set, Christy joked about the idea of leaving the stage for an encore being “a load of bollocks”, as the band opted to stay on the stage and perform their final two songs. One of these was the second rendition of ‘Crazy World’, while the final tune was a cover of The Beatles’ hit song ‘Hey Jude’. After encouraging a sing-a-long, Christy said his farewells and left the stage. This lead to the rest of the band leaving one by one during the song until only Alan Downey was left behind the drum kit. After allowing the crowd to sing a few more bars, he brought the show to an abrupt end with the smack of his snare drum and a quick wave. To say the Dublin gentlemen sent these people home happy would be a massive understatement.

With Aslan’s assistance, Bulmers Live At Leopardstown has seen a huge kickstart to the summer ahead of them. While the bar is now set extremely high, we can’t wait to see what the other performances will bring to the racecourse over the coming months. 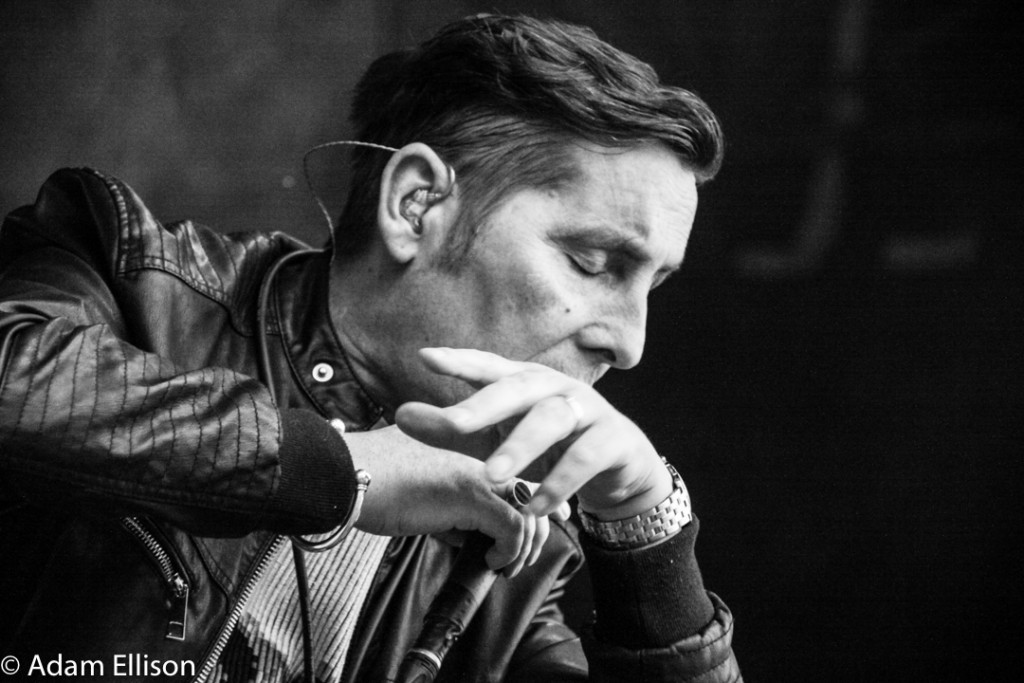