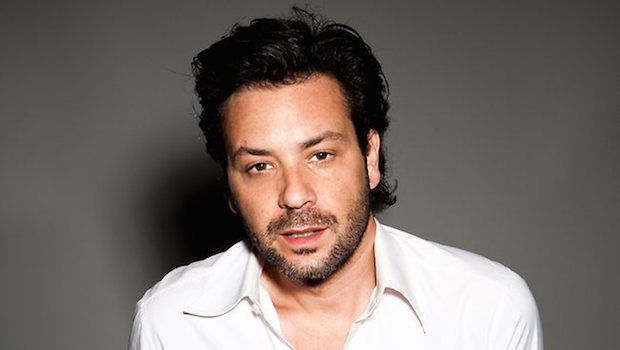 Adam Cohen had traveled through most major European cities over the past month, before making his final stop in Dublin on the 19th of October in Whelans, Dublin.

It had been three years since Ireland had witnessed an Adam Cohen concert. Since then, Cohen has added two albums to his repertoire; ‘Like a Man’ and most recently, ‘We Go Home’. As the Dublin crowd began to fill the venue, there was anticipation in the air as they awaited the singer’s presence.

Following a superb set from Ireland’s own Bairbre Anne, Cohen hit the stage to be greeted by the warming Irish audience. As he played the opening lines of ‘Too Real’, the crowd was instantly captivated by his performance, intently listening and taking in the music. Though quiet for the most part, the attendees weren’t afraid to pipe up during many of the songs, including Adam’s latest single and fan favourite ‘We Go Home’.

Each song on the setlist was sang with pure passion and endearment on Adam’s part. His witty, often cheeky, personality really shined on stage, as he joked and conversed with members of the audience for the duration of the show. He even had a 10 minute segment following ‘Love Is’ where himself and the band tried to come up with as many songs they could think of that were played with 3 chords. He truly comes across as a fun, cool guy and this translates wonderfully on stage.

Every track Adam played was performed to perfection, with a notable highlight including a solo performance of ‘Sweet Dominique’. With a setlist filled with songs including ‘Like A Man’, ‘Fall Apart’ and ‘Don’t Crack’, the songster really catered to everyone in the room whether they were longtime listeners or newcomers to his sound.

Known for his generally melancholic style, Adam seems to be a better performer than studio artist, as his captivating aura is unique and leaves you wanting more. Although he’s a songwriting genius who has arguably been shadowed by his father’s legacy, he comes across as an insanely down-to-earth man, proven by his willingness to stick around for chats and selfies with each and every person who came out to see him.

Adam Cohen and his band plan to embark on another European tour in February. After his flawless performance on Sunday night, I implore anyone reading this to go and witness one of the most underrated talents live on stage.

Check out Adam Cohen’s latest single, ‘We Go Home’, below.