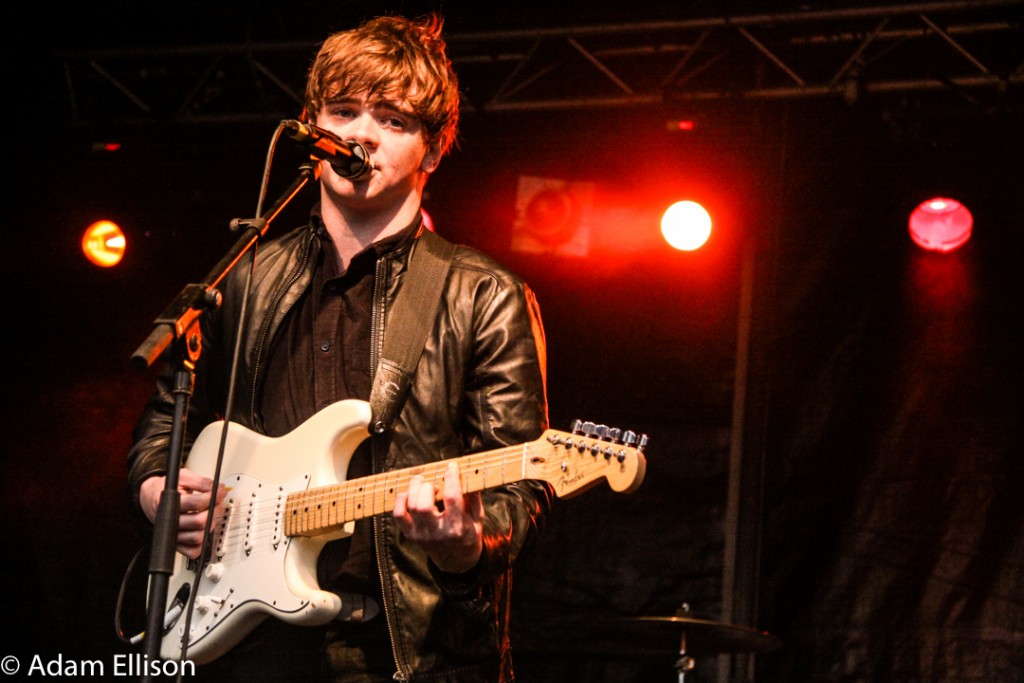 As the Bulmers Live At Leopardstown series rolls on, The Academic bring their energetic set to the stage in spectacular fashion.

Bulmers Live At Leopardstown rolled out their next act last night in the form of young up-and-coming Irish rockers, The Academic.

Last week, Leopardstown Racecourse witnessed a stunning performance from the Irish legends Aslan. Last night, The Academic continued the summer-long festival with a performance of their own – one that maintained the festival’s momentum as the 2nd act of 8 in total.

Dublin has enjoyed some great weather recently, but The Academic were unfortunate to be greeted by dark clouds and rain throughout the majority of their set. This led to only a small crowd of around 100-150 people gathering to peruse the show, but it didn’t stall the performance whatsoever. 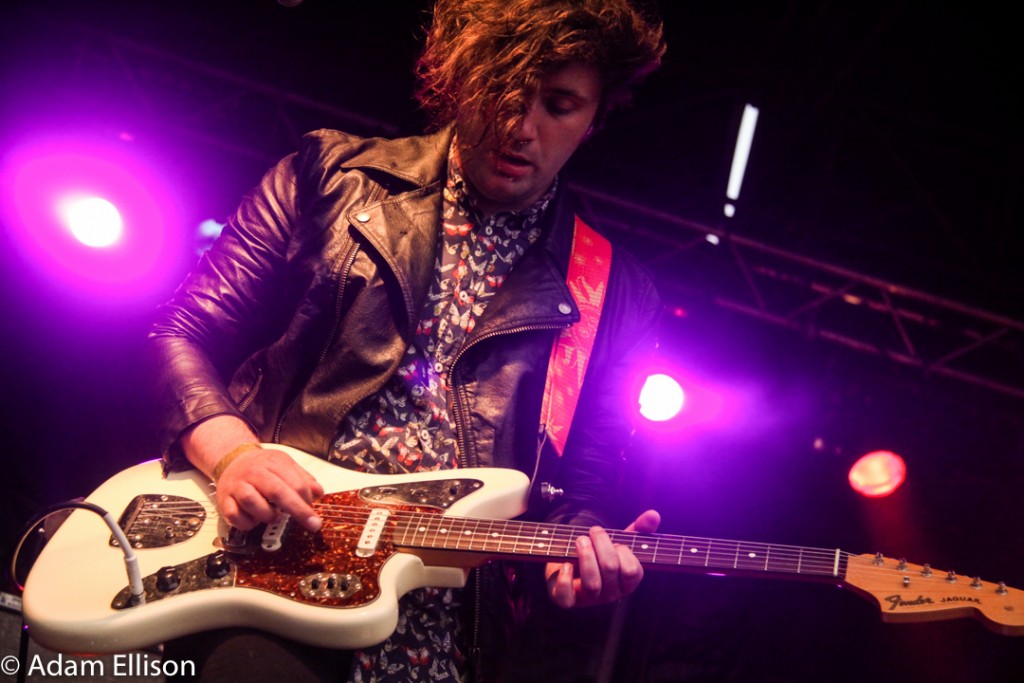 All four members of the band were in top form on stage. Every song came together tightly and sound wonderful in a live setting – making their debut EP a must listen for anybody curious! Frontman Craig Fitzgerald does a good job of keeping the pre-song spoken banter to a minimum, while still saying enough to keep his audience engaged. Being that we were on the site of one of Ireland’s most renowned racecourses, it was only fitting that he made many betting quips throughout the night. “This one goes out to anyone that lost money today. So, this one’s for the 4 of us.” 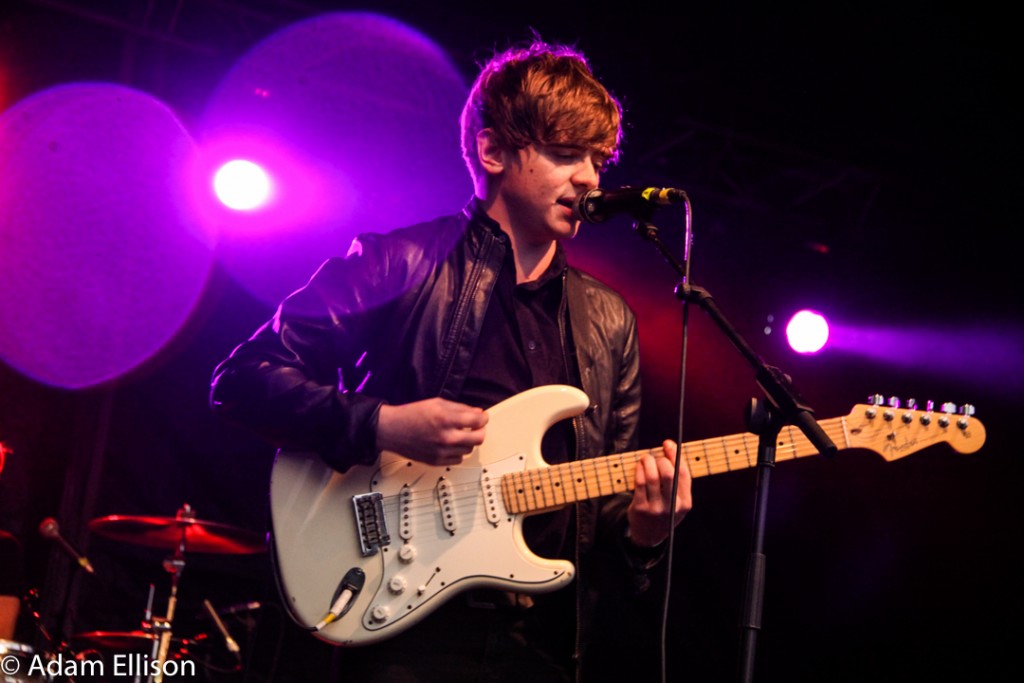 Just 2 acts in and Bulmers Live At Leopardstown is off to an excellent start, making us think that this could truly be their best summer yet. The Academic proved, once again, that they are a band you must keep an eye on as they’re on the brink of soaring to new heights. It’s not easy bringing a wave of energy and elation to a damp and gloomy evening in Dublin, but these guys managed to do it while making it all seem so damn easy.

Check back here on Fortitude Magazine next week when we take a look at Nathan Carter at Leopardstown Racecourse!