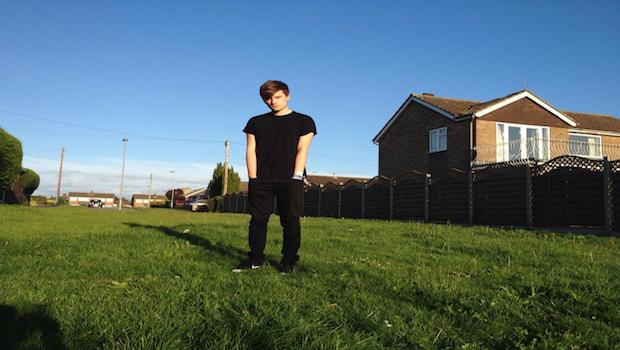 Steadily up and coming talent, Rob Wilson has just gone and unveiled another original gem that we just can’t ignore!

You may remember we featured Rob quite some time ago (here) – and we’ve basically been keeping an eye on him and his growth as an artist ever since.

Having released his impressive single ‘Wide Eyes’ with the b-side ‘Play’ on iTunes last Autumn, Rob’s journey has seen him support the likes of Lauren Aquilina, Frank Hamilton and Orla Gartland, as well as receiving recognition from Charlie Simpson following a cover of Simpson’s ‘Winter Hymns’.

Unveiling a brand new demo of another original entitled ‘LA / Los Angeles’, Rob’s sound and lyrical depth are fiercely developing, transitioning from a chilled solo acoustic melody into a soaring blend of harmonies and audible precision.

We strongly recommend you keep up to date with Rob and his forthcoming ventures. Check out the new original below: