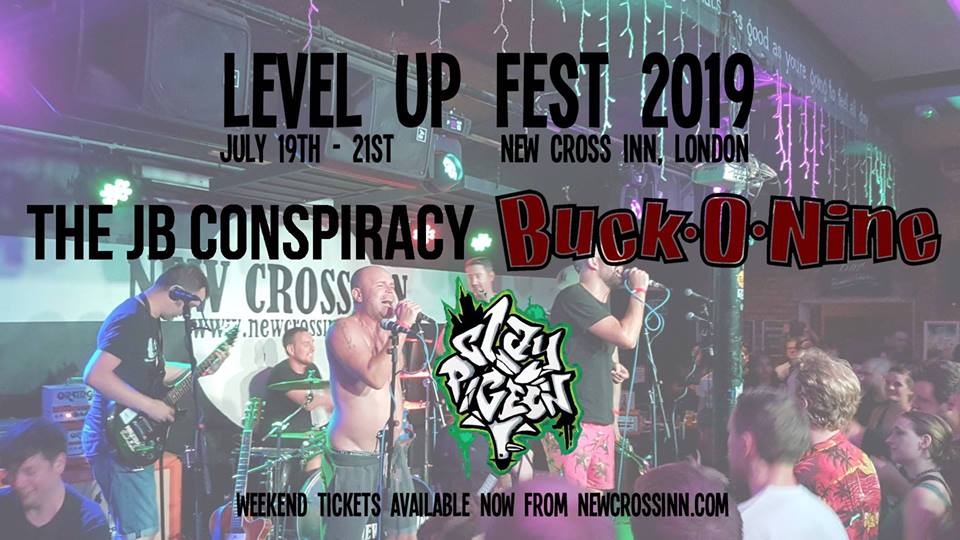 Ska punk fans across the UK were concerned recently to see this year’s Level Up Festival disappear from social media. However, it appears that all is not lost.

Although original headliners Voodoo Glow Skulls have now pulled out, attendees will be pleased to hear that Buck-O-Nine will still be making an appearance, their first in the UK in 17 years. If that weren’t enough, they will now be joined by London’s own The JB Conspiracy, alongside ska/punk/rap fusion band ClayPigeon, reforming for the first time since 2014.

With all this, more announcements to follow in April and early bird tickets already sold out, Level Up is holding nothing back as it enters its third year.