Lemmy, frontman of Motörhead, dies at 70 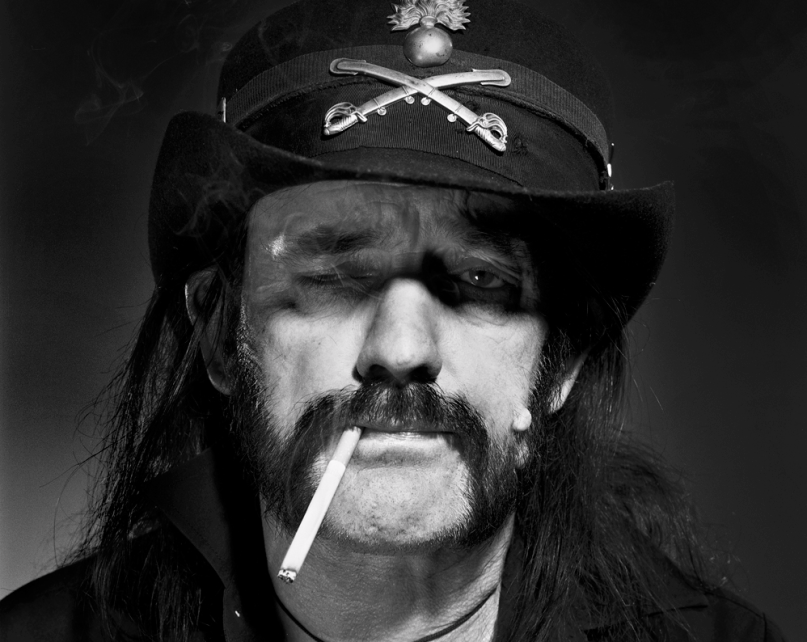 Ozzy Osbourne and others lead tributes to the iconic frontman.

Ian ‘Lemmy’ Kilmister, the frontman of iconic metal band Motörhead, has passed away at the age of 70 after a short battle with cancer. The band announced the frontman’s death in a statement via their official Facebook page:

“There is no easy way to say this…our mighty, noble friend Lemmy passed away today after a short battle with an extremely aggressive cancer. He had learnt of the disease on December 26th, and was at home, sitting in front of his favorite video game from The Rainbow which had recently made it’s way down the street, with his family.

We cannot begin to express our shock and sadness, there aren’t words.

We will say more in the coming days, but for now, please…play Motörhead loud, play Hawkwind loud, play Lemmy’s music LOUD.
Have a drink or few“

Tributes from the world of music continue to pour in, notably from the likes of Ozzy Osbourne, Peter Hook, Metallica, and Gene Simmons.

Lost one of my best friends, Lemmy, today. He will be sadly missed. He was a warrior and a legend. I will see you on the other side.

Lemmy, you are one of the primary reasons this band exists. We're forever grateful for all of your inspiration. RIP pic.twitter.com/WC1csn5F5x

Feeling gutted to hear about the passing of one of Britains last truly rock n roll characters, Mr Lemmy Kilminster of @mymotorhead!

It's very touching to see all of the posts of gratitude, love and respect toward Lemmy this morning. You did good Lemmy, you did good.

…When I go, I want to go doing what I do best. If I died tomorrow, I couldn't complain. It's been good." — Lemmy #RIPLemmy

Reports of Lemmy's immortality were premature, it transpires. But Motorhead are one of the base elements of rock'n'roll. Irreducible. R.I.P.

Just got the sad news about the loss of Lemmy from MOTORHEAD….. RIP "Raise Hell Homie…"

In the past few years, Lemmy had struggled with mounting health issues. The singer and bassist underwent surgery to have an implantable defibrillator placed in his chest in 2013, and has cancelled shows due to exhaustion.

Born in the Burslam area of Stoke-On-Trent in 1945, Lemmy began his journey through music by learning to play along to The Beatles’ Please Please Me. From life as a roadie for Jimi Hendrix to joining bands like Hawkwind, The Rockin’ Vickers and Sam Gopal, before forming Motörhead in 1975, Lemmy has had a ubiquitous presence in the metal world, and continues to have a growing influence on musicians today.

Characterised by a loud and lively rock sound, Motörhead became a pioneering force in the metal scene. Lemmy’s distinctive gravely voice made Motörhead one of the most distinctive and aggressive metal sounds in the genre throughout their 40 year career, and has been emulated by an array of other metal bands. Notable album releases include the live album No Sleep ’Til Hammersmith, and studio LPs Bomber, and Overkill.