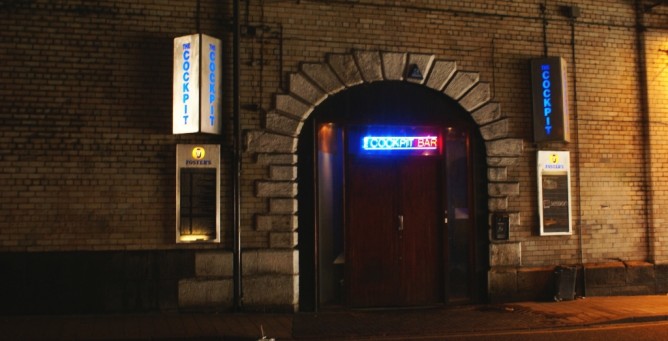 Its with huge sadness to live music that iconic music venue The Cockpit in Leeds has announced it is closing its doors permanently.

In a statement on their website, reasons for the closure are cited as the current condition of the venue that it cant provide the service fans deserve.

“It is with great regret that we have to announce the permanent closure of the Cockpit. After 20 great years as an integral pillar of the Leeds music scene we have decided that it is no longer viable to deliver you the level of service you deserve with the building in it’s current condition.”

“We would like to take this opportunity to thank every one of you who came to watch your favourite bands, danced, stage dived, crowd surfed, found your life partner and gave the Cockpit its reputation as one of the best live music venues in the UK.”

The statement continued by saying that FutureSounds Events will continue to book and promote artists in venues around Leeds and will have a new venue in place for 2015.

Slam Dunk will also be opening a new live music venue named ‘The Key’ on September 20th in the city centre; both Slam Dunk (Tuesday) and Garage (Saturday) club nights will move to the Key Club and take place every week.

All forthcoming events at the Cockpit have or are in the process of being moved to alternate venues and all tickets remain valid, you can check out the current listings and venue changes here.