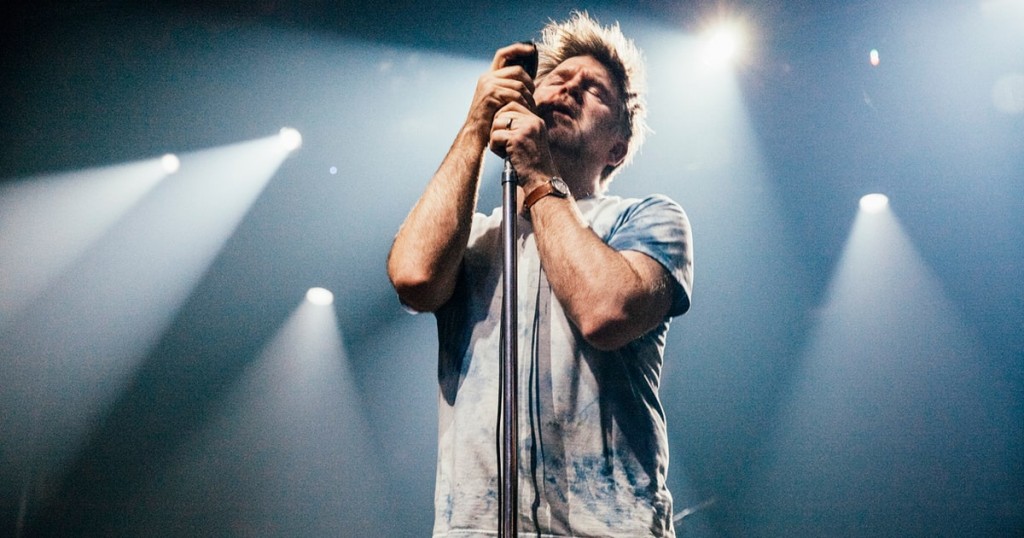 James Murphy has announced details of LCD Soundsystem’s first album in seven years, which will be released in September followed by a UK tour.

‘American Dream’ will be released on September 1st and it will be taken on a world tour which also includes dates in Glasgow and London.

The band will also open this years Warehouse Project in Manchester playing on both days of the opening weekend.

Listen to ‘Call the Police’ below: