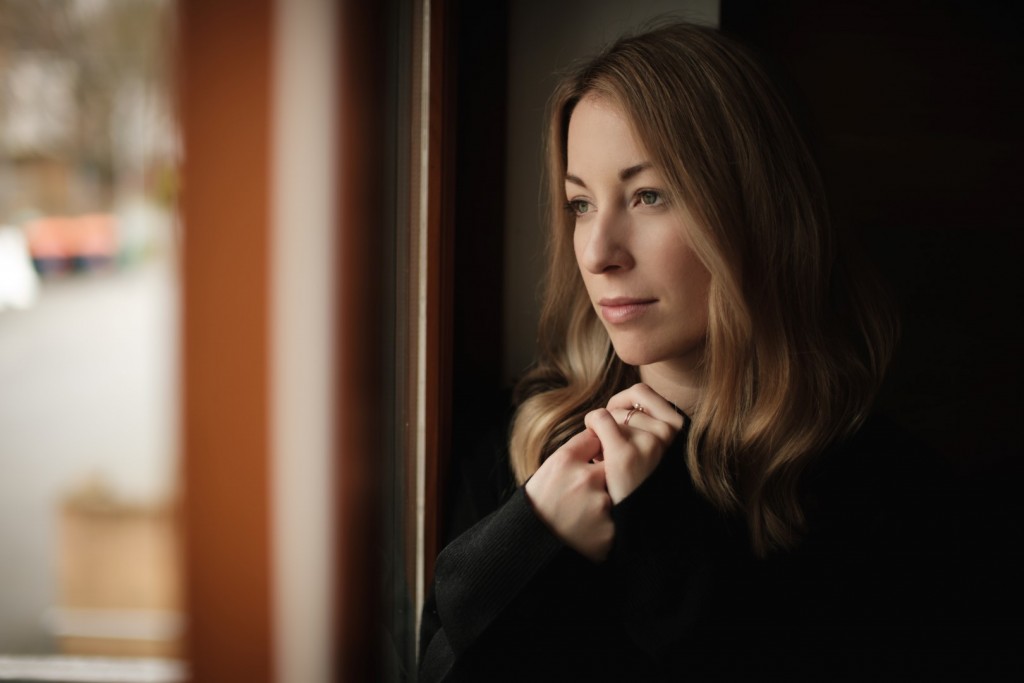 Lauren Ray has announced an Autumn UK tour plus news that she’ll be supporting Paul Carrack on his 2019 UK tour.

The tour kicked off on Thursday in Manchester and Lauren will be heading to Inverness, Aberdeen, Birmingham, Bristol and Chesham before the final date at London’s Troubadour on the 13th November.

This tour follows the release of Lauren’s new EP Inside This Silence which features the new single Be A Man. The new track is a soulful love song which shows off Lauren’s cool and effortless vocal. There’s an understated vibe to the track, allowing Lauren’s honey-smooth tones to remain centre stage. The keys and soft percussion lend the track a jazz feel and guitars add another layer to frame Lauren’s vocal. The track is about “the underlying knowledge between two people that there is something between them but no one is saying it”, an experience that many listeners can relate to. The other tracks on the EP are equally as soulful and relatable. Lauren notes that “Black Wings for example is the unspoken ‘angst’ that artists can sometimes feel about the music industry because it is tough and it can be hard sometimes to keep going” and the track Dull Ache “was inspired by a woman’s story that I heard on a podcast, she was describing a feeling of grief as a dull ache that never went away years after she lost someone she loved.” The catchy track Upstream is about “fighting instead of giving up in the face of hard times…which can be really hard to do. There’s definitely a little of my own experiences in each of these songs but I was drawing a lot from other people’s stories for these songs.”

Lauren’s sound is smooth with a distinct jazz vibe so it’s not surprising that she cites Norah Jones and Jamie Cullum as inspiration for the “jazzier tones” on her earlier songs. Lauren released her debut album We Will Need Courage in 2016 and she feels that she’s certainly grown as a songwriter since then. “I have worked hard to be more vulnerable and honest in my writing as I’ve progressed and I take more risks with melody choices too I think. I have definitely grown in confidence as an artist through the process of making the album, self-releasing and touring it for two years and so when it was finally time to record a second album this Autumn I definitely made sure I took a good moment to reflect and figure out for myself what the next sound was going to be and how I best wanted to present these songs to people.” This time and consideration has paid off as the resulting EP can attest.

Since the release of her debut album Lauren has been busy touring and has had the opportunity to perform at some incredible venues, a highlight being Shepherds Bush Empire. “It was amazing because I’d seen so many artists perform there over the years living in London so it was just incredible to finally step onto that stage myself and have all my friends in the audience cheering me on.” Within the past year Lauren supported Lucy Spraggan, Rebecca Ferguson and Anastacia on their tours so when asked how it felt to support such strong female artists it’s no surprise Lauren said incredibly inspiring and humbling: “Watching these very different but all talented and hard-working women in music was so inspiring to see up close. They just make me want to be better, work harder and someday I hope to be recognised as someone on their level.” The tour with Anastacia provided Lauren with one of the best experiences she’s had in her musical career: being able drive around Europe for Anastacia’s tour. “I’d never really performed outside of the UK before and so the opportunity to perform and travel so much with my music and have such positive reactions each night was an incredible experience.”

The excitement certainly isn’t over yet as once her UK tour is completed Lauren will soon be embarking on another tour, this time supporting Paul Carrack. When asked about the tour and how it feels to be given the opportunity to perform at the legendary London Palladium Lauren’s enthusiasm is infectious: “London Palladium is another dream venue of mine so I can’t really explain how grateful I am to Paul and his team for inviting me to support him on his 2019 UK Tour! I saw Norah Jones play there a few years ago and made a note that I wanted to play at the venue in the next 5 years…probably not really believing I would get to do so. Next step is to play there as a headliner…maybe give me another 5 years.”

I have a feeling we’ll be seeing a lot more of Lauren Ray over the next five years!

Lauren’s UK tour is currently underway so catch her at one of these upcoming shows:

Lauren’s new EP Inside The Silence is out now. Have a listen to her new single Be A Man below and find out more about Lauren here.