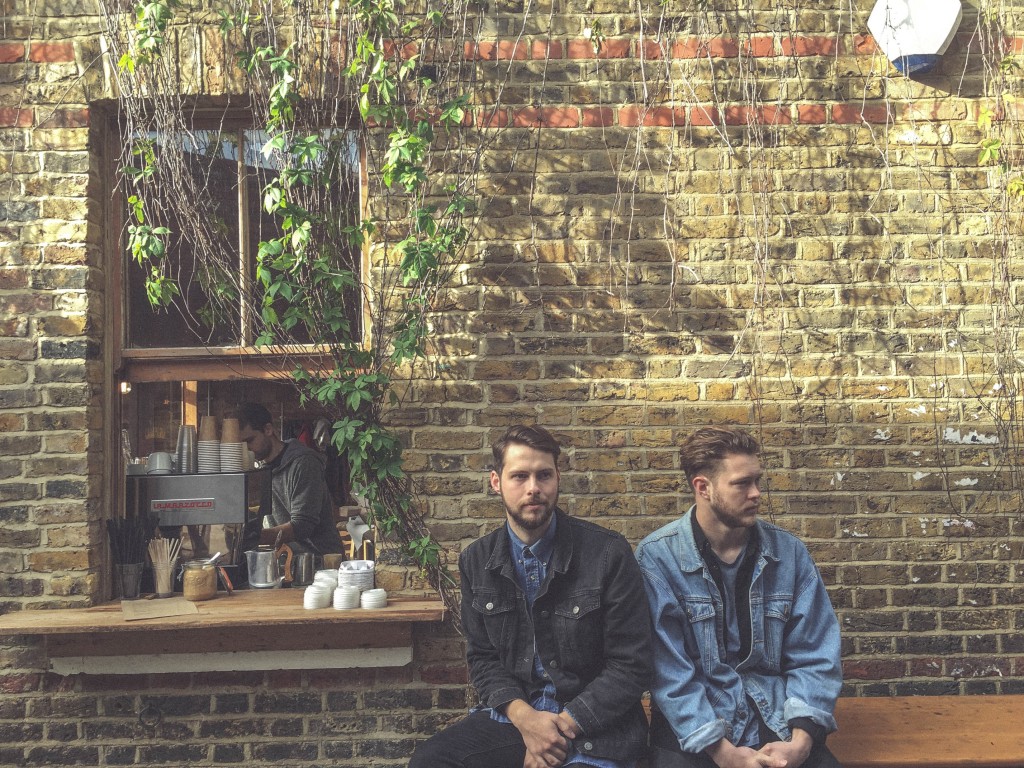 Tuska, the brain child of Richard Sturges and Rob Weaver, this duo makes tracks which I feel can only be describes as a garage rock tinged Tame Impala. With the goal to make you dance and sing out loud, Tuska are a band that you really need take notice of now.

Alright thanks. Our debut track has just gone out so I’m feeling particularly jubilant!

Tell us how you got into music?

Well I think both me and Rob just fell into it really. For me it was the day my mates showed me a naff little recording at school of them playing their guitars. They said that they needed a bass guitar to make it sound good and I said “I’ll do it… what’s a bass?”, then I just went from there. I didn’t really have anything that I loved or connected with before that, I basically did nothing as a kid.

What has been the main influence on your music?

Well everything we’ve both listened to since we were mere babies I suppose. I’m always finding different influences pop up when we’re writing. I had this idea a couple weeks ago that I’m pretty sure I got from the E.T soundtrack. Elliot’s probably flying around on his bike in the back of my mind somewhere.

Imagine the juiciest fillet steak with a blue cheese and white wine sauce… probably that. I guess that’s more of a ‘what’ than a ‘who’ but it’s still undeniably satisfying none the less.

Where would you want to be in five years as an artist?

Our drummer Jay plays with Carl Barât’s band The Jackals. Definitely worth a listen. And we’ve got some mates in a band called The DuBarrys in Brighton who are pretty sweet. Check out Mutant Vinyl too if you want to see a real show.

We’re playing Proud Camden this Sunday 8th and also at Old Blue Last on December 11th which should be a sweet gig.

Head over to our soundcloud to have a listen to ‘Fine’ and if you fancy a free download when it’s fully released on December 4th you can sign up here http:// www.tuskatuska.com