Launchbox: Solberg “My debut EP “Hello World” was a big deal, it’s the hardest I have ever worked on anything” 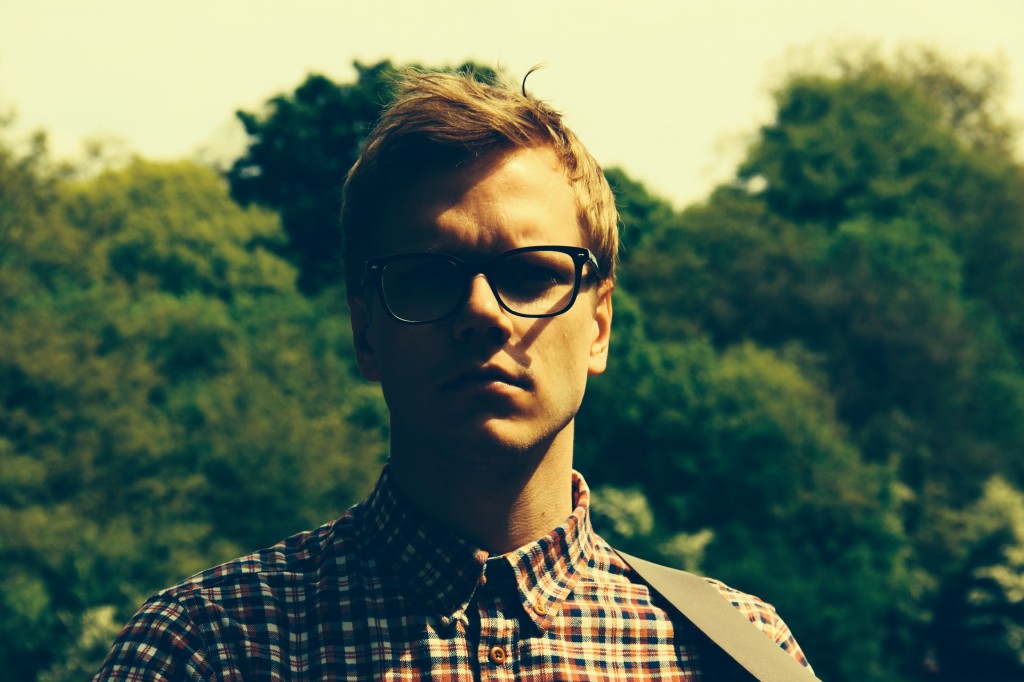 Tell us how you got in to music?
I have loved singing since I can remember, I am not one of those people who have an amazing story about how they got in to music, I just wanted to start playing the guitar when I was about 12, just because it seemed like a cool thing to do, and after I started learning the instrument I just got more and more into music.

What has been your main influence on your music?
Other musicians have always been what inspires me the most, John Mayer has been one of my main influences, more recently City and Colour have inspired me a lot.

Who would you like to be compared to?
I think in recent years I have steered more towards the Singer/songwriter genre so I would have to say City and Colour.

Tell us about some of your major achievements so far?
Recording and releasing my debut EP “Hello World” was a big deal, it’s the hardest I have ever worked on anything, and it feels really good to have worked so hard on something and finally have the CD in your hand. I am very proud of it.

Where would you want to be in five years as an artist?
I want to be touring the world, selling out shows to my loyal fans and make a decent living while doing so. Most importantly, I want to keep enjoying writing and performing songs as much as I do now, it’s such a privilege, and so much fun!

Are there any bands/acts you’ve been playing with you think we should check out?
My band are warming up for “The Kings Parade” who we played alongside with a few weeks ago. They sound amazing, I have definitely become a fan.

Any upcoming events our readers can catch you at?
21st May my band are warming up for “The Kings Parade” at “Servant Jazz Quarters”

26th May I have a solo gig at London Fields Brewery

27th May my band are playing at the “Tunnel to Tunnel Festival” in London Fields Brewery.

Anything you want to plug?
I just released 4 videos that we filmed with “The Mill Production Studios” in the Norwegian seaman’s church in London, they are all on my youtube channel:   www.youtube.com/solbergmusic1

My predictions: I feel that Solberg is so close to gaining himself the right support slot that will cement his early audience. If he keeps up his momentum, we will be seeing Soberg easily becoming one of Norway’s best singer/songwriter exports to hit UK shores.

Solberg was kind enough to lend us his lungs for a Playedbare session: