Launchbox & Premier: Deliah – “It can be hard filtering down so much inspiration for your own music” 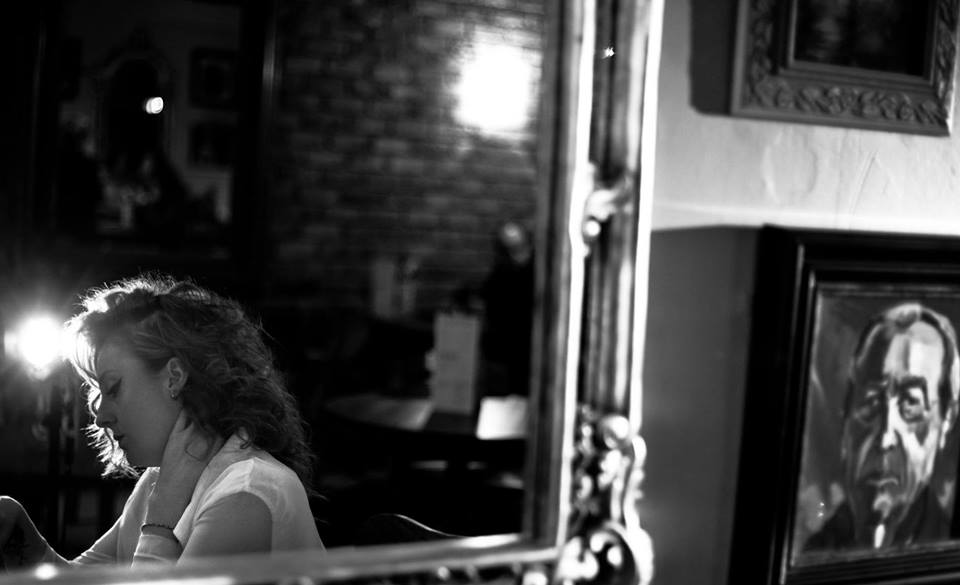 Dream Pop’s rise in popularity in the last 5-6 years has brought us the likes of Bastille, Lapsley andIYES. Lets just say it’s here to stay so here’s hoping we see this incredible genre dominate the Top 40 charts in the near future. Dream Pop and R&B infused duo Deliah are causing a real stir in the North, we were lucky enough to have a chat with them about the origins as well as their future, they were even cheeky enough to give us a premier of their latest single “Marble Heart”

Michelle: Really good thanks, excited about the premier.
Alex: I’m about a 9, 9 and a half.

Tell us how you got in to music?

Michelle: Well I didn’t realise that I was musical until I was around 18, when I was doing a lot of musical theatre stuff. I was more in to acting back then, but I guess that’s where it first started for me.
Alex: I started playing instruments from the age 8 and, apart from football, had no other aspirations other than being a musician. I went on to play in lots of different bands over the years before meeting Michelle when I moved to Liverpool.

Alex: Well we both listen to A LOT of different styles of music, and, it can be hard filtering down so much inspiration for your own music, so we don’t really. We like that we can hear some of our favourite songs in the tiny cracks of our songs. Lyrically I’d say that I like to draw from my own experiences, whereas Shell likes to tell stories and, again, we don’t choose one or the other, we mix them up. We tell stories out of real life scenarios.

Michelle: First name that pops in to my head is Shakka. His personality really comes across in his music and you can tell that he has no creative restraints. That’s the goal.
Alex: Ryan Gosling or Jonny Depp but you can’t have everything eh?

Michelle:We’ve had a few pretty good achievements so far with Deliah, like supporting artists such as Ady Sueliman & Anthony David, and getting to play along side ESKA at Soul Fest, Liverpool’s first ever R8B/Soul festival. But I think our biggest achievement is the community of people we have around us. From our Producers down at Breakline Studios to the Musicians we work with, as well as signing with PWS. Meeting and developing Deliah with these people has been an incredible process. 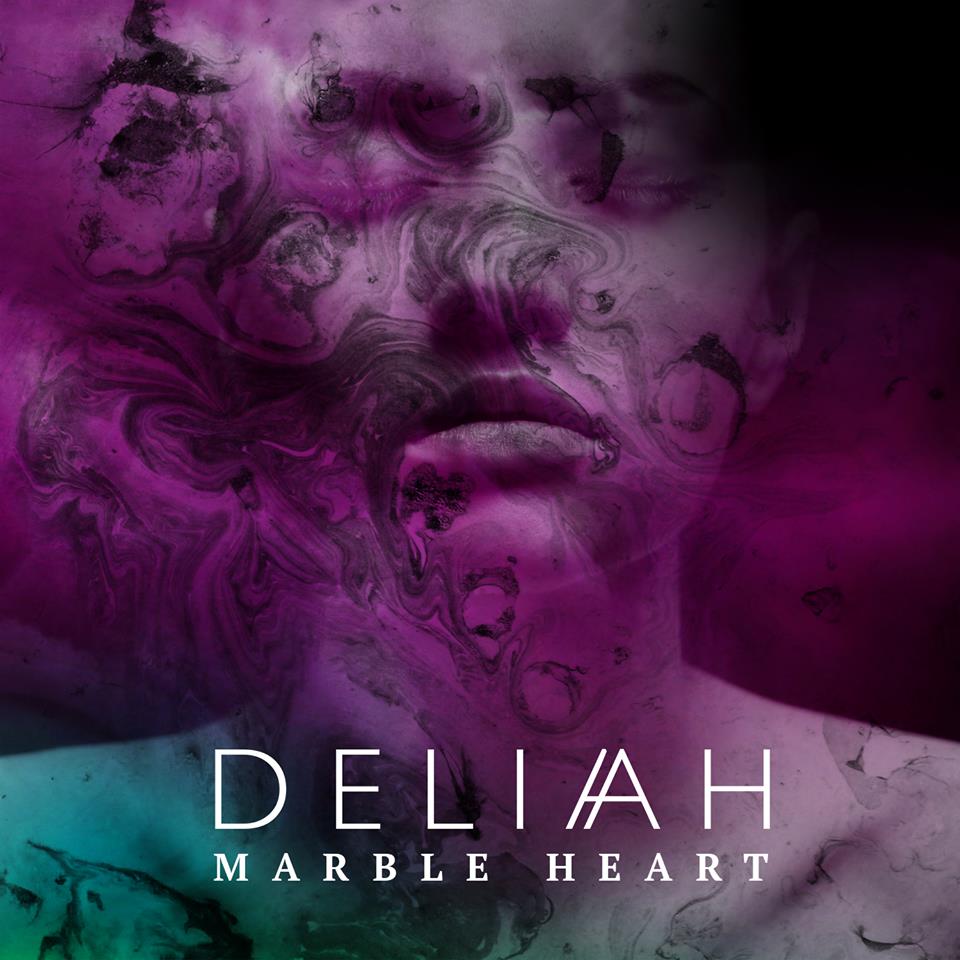 Where would you want to be in five years as an artist?

Michelle:Right now, exactly where Shakka is. Who knows if I’ll feel the same in five years time.
Alex: Yeah, and I’d like to continue extending that community Michelle was talking about, not only to the people we work with but also with the people listening to the music.

Michelle: Native Kings, I’ve had their latest release on repeat.
Alex: I would say keep an eye out for a duo called SPXKEN, if you like George the Poet you will like these guys.

Any upcoming events our readers can catch you at?
Alex: We’re at Threshold Festival on 2nd April – Liverpool

And we have a Sofar Sounds yet to be announced so keep and eye on Deliah.io for more information about that, as well as some summer festival dates.

Michelle: Go forth to listen, like and share the shit out of Marble Heart on the 1st April. It’s our first release and we’re hyped to share it with you guys.
Alex: And there may even be a second single in the pipeline if you’re nice