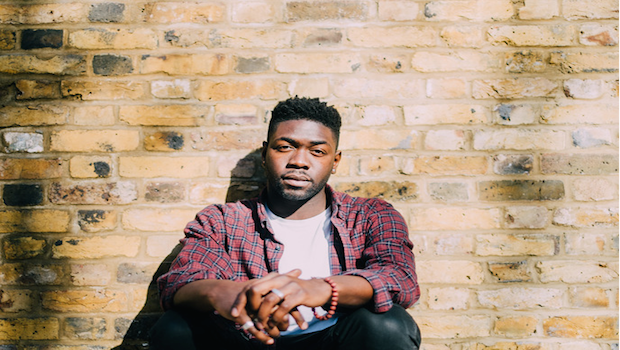 Jake Isaac is a South London singer/songwriter making his mark on the industry following a jam packed Summer of live shows and an EP release.

Having performed acclaimed sets at the likes of Barn on the Farm, Summer Sound, Lollapalooza and Kendal Calling, Jake has well and truly shown his live capabilities to a wide audience this Summer.

His latest EP ‘War Child’ dropped on June 28th and went straight to the iTunes top 10. With accompaniments from the likes of JP Cooper and Josh Record on the tracks, the EP was one blowing a waft of freshness and versatility across the iTunes chart.

Jake is heading out on his first UK headline tour later this month, playing eight shows across the country.

Check out ‘Long Road’ below: