Launchbox: Beach for Tiger – “Our favourite bands communally are striking up quite the revolution of wavy tunes” 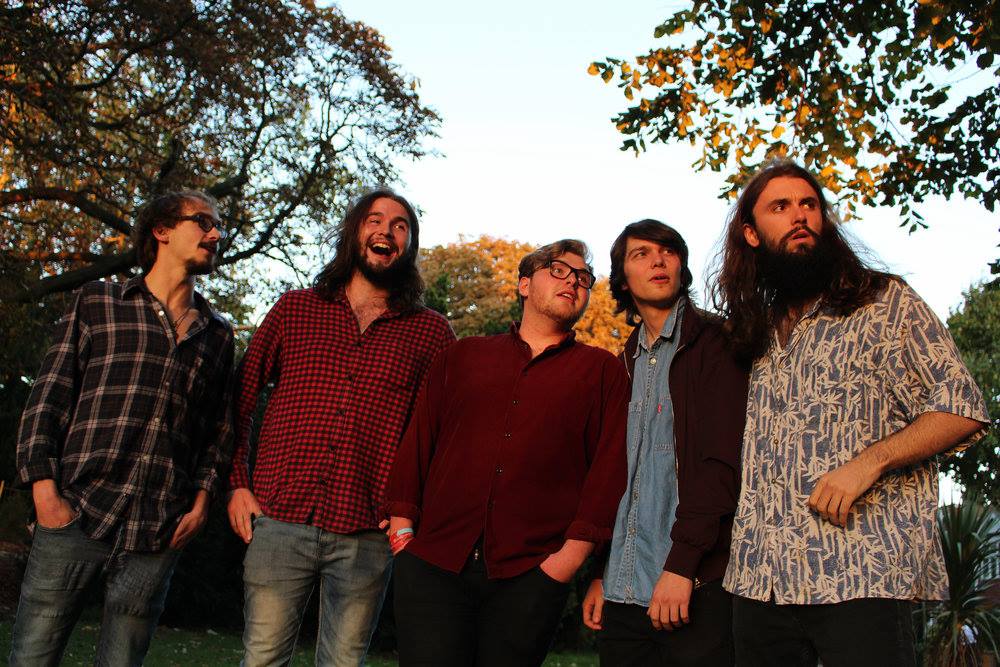 Who doesn’t love a bit of psychedelia? LSD, Hendrix and tie-dye aside,  this awesome rock and roll sub genre is making it’s way back in to people minds and ears with the likes of Tame Impala  topping the charts and PIAS’ rising cult stars Happyness leading the charge in the UK . We spoke to Beach for Tiger,  the Essex/London based band that are supporting the UK psychedelia scene and are certainly a group you should keep an eye out for.

Hello there! I am majestic thank you very much. Just absorbing the recent comeback tour of vitamin D.

Tell us how you got in to music?
Well, it was sort of initially based on a childhood envy of my older brother (who is now the drummer of the band). I was but a whipper snapper by the the time he was already playing drums, I decided I had to match his new fanatical conquest by taking up guitar, and it sort of went from there.

What has been your main influence on your music?
I would have say Tame Impala predominantly, as they certainly one of our favourite bands communally and are striking up quite the revolution of wavy tunes at the moment. However, we take influence from all over the board, we like a bit of everything (not to sound like every other geezer at a party classics night).

Tell us about some of your major achievements so far?
We have played some wonderful shows so far and met some very cool cats along the way. Just launching the band in general has been a grand achievement.

Where would you want to be in five years as an artist?
Ideally touring around the world and still writing tunes. Hopefully we can constantly learn and expand ourselves as musicians subsequently allowing us to just be able to do this band full time.

Are there any bands/acts you’ve been playing with you think we should check out?
Gonna have to give a shout out to our wonderful chums Smooth Ends, those guys are ruthlessly tight and a charming group of chaps at the same time! Also Baywaves, who are cooking up some absolute sonic euphoria at the moment!

Any upcoming events our readers can catch you at?
We are playing a grand musical conglomeration with the two fine chaps just above at the Shacklewell Arms on the 30th March. Come along for a ludicrous gluteus shake.

Anything you want to plug?
We have a debut EP ready to go which is set to be released very soon indeed. We have a few of the tunes already on our Soundcloud, please do have a listen if you fancy! We haven’t got a set date for the EP as of yet, but we are hosting a launch party for it at the Hoxton Underbelly on the 6th of May which we are all very excited for!