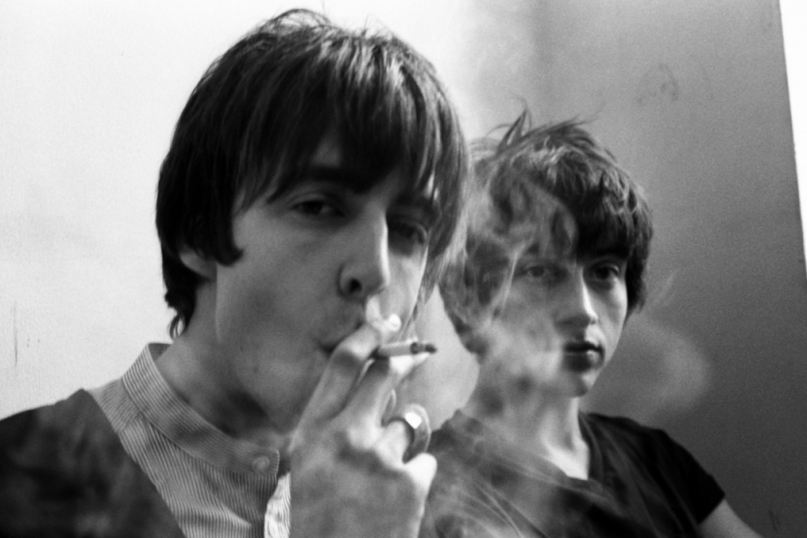 The supergroup finally announce their follow-up to 2008’s The Age Of The Understatement.

The Last Of The Shadow Puppets — the supergroup made up of Alex Turner and Miles Kane — have announced a new album, Everything You’ve Come to Expect. The album follows up the band’s successful debut LP, 2008’s The Age Of The Understatement. 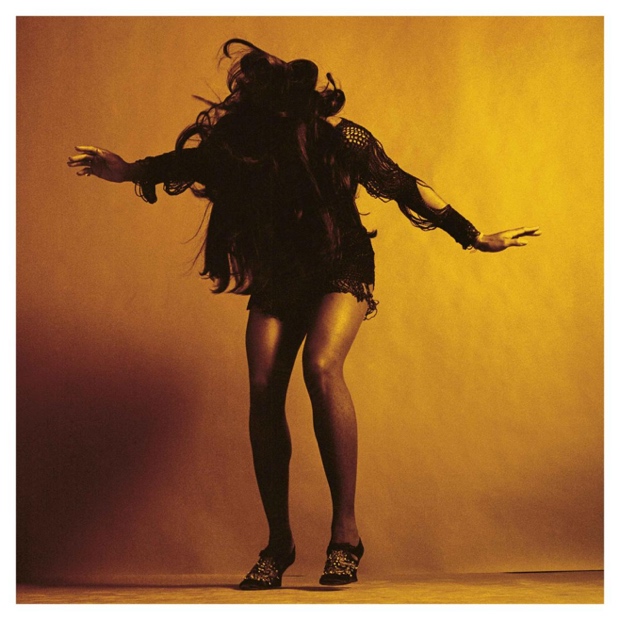 In making the album, Turner and Kane have hooked up with their regular producer, James Ford, and string arranger Owen Pallet. Everything You’ve Come to Expect was recorded at the Malibu Shangri La Studio, and will be released on April 1st via Domino Records.

Aviation
Miracle Aligner
Dracula Teeth
Everything  You’ve Come To Expect
The Element Of Surprise
Bad Habits
Sweet Dreams, TN
Used To Be My Girl
She Does The Woods
Pattern
The Dream Synopsis

Earlier in January, the band unveiled new track ‘Bad Habits’. You can watch the video for ‘Bad Habits’ below.