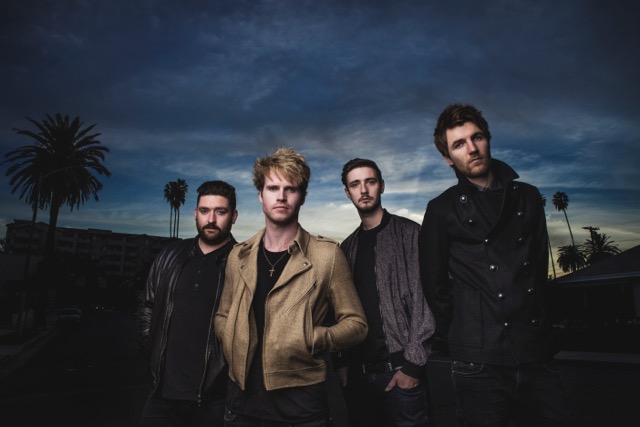 Kodaline are set to release their new single ‘Honest’ on February 1st 2015.

Taken from their forthcoming second album, ‘Honest’ follows the addictive nature of the band’s previous works, making them one of the most successful acts on the scene at the moment.

The new single is notably heavier, harsher and holds more of an impact. Although it seems to be loosening the pop strings, it’s a track current fans are sure to take in their stride.

Working with Jacknife Lee seems to have given them a slight detour in direction and should open plenty of doors for their sound.

“Jacknife opened our eyes to different ways of working,  he gave us a lesson in experimentation. The way he records is amazing. He has everything in the studio turned on, synths all over the place, instruments everywhere. If you want to play something, you pick it up”

This sneak peek into the forthcoming album imposes high hopes for the full release!