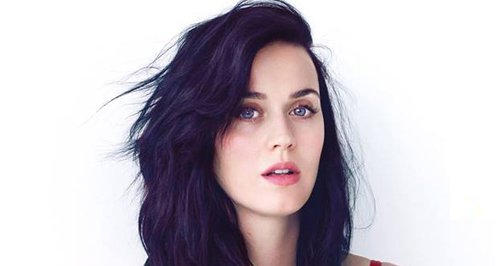 The free festival that takes place annually around the UK heads to Glasgow in 2014, with the biggest Big Weekend line-up to date.

Other massive names added today include One Direction, Pharrell, Ed Sheeran, Bastille, Lilly Allen, Jake Bugg, Tinie Tempah, John Newman and The Vamps who will all play the main stage.

Kasabian will headline the Sunday second stage, with more acts to be announced tonight from 7pm on Radio 1.

A third day of the festival will be played in 2014, with a mix of the hottest Radio 1 DJ’s and special guests opening the weekend on the Friday, this looks set to be one of the best Radio 1 Big Weekends since the festival began.

Radio 1 Big Weekend takes place from May 23-25th in Glasgow, tickets are sold out.