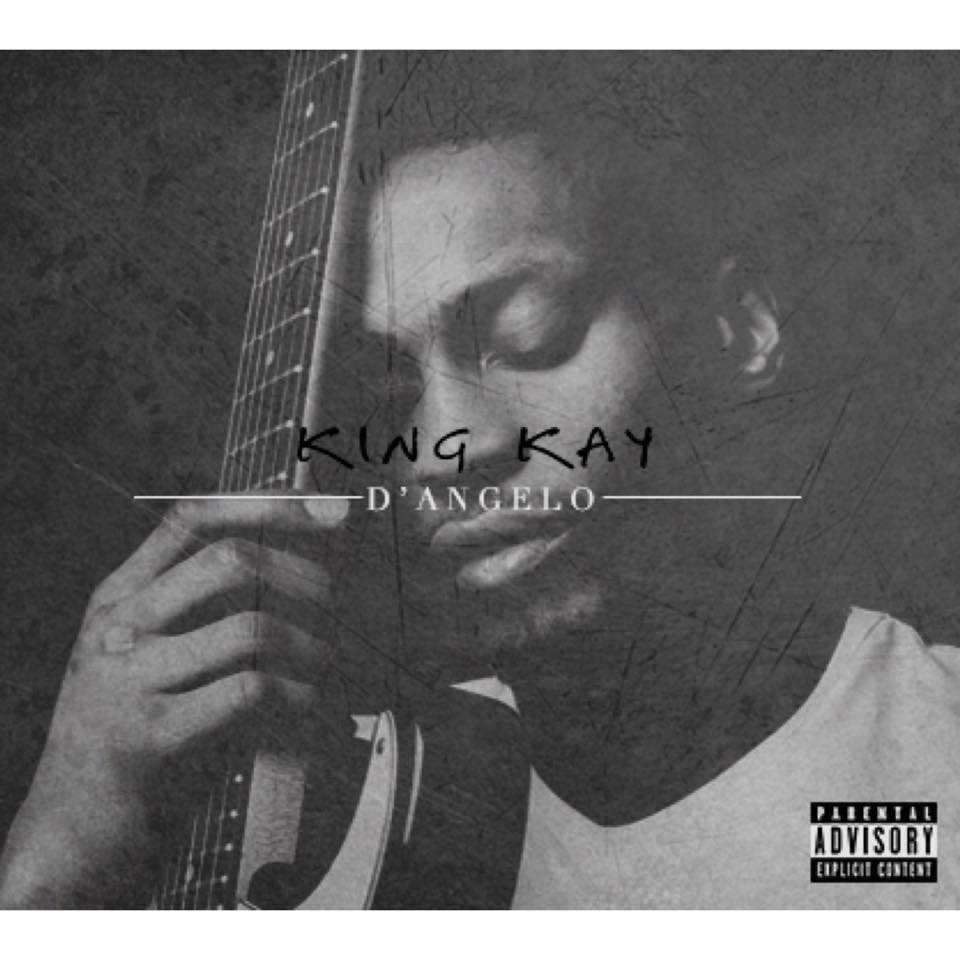 Back in February, we premiered rising hip-hop//neo-soul artist and producer King Kay, which you can read here.

“Check out his recent debut on SBTV with the soulful sounds of ‘Shoreditch Resident’; a smokey piano neo-soul soundtrack that elevates him miles above the roadmen of The Square, currently dominating the underground music scene in London.”

Now come visuals for the incredible track D’Angelo, an ode to a life influence of his; they are smooth and sultry sounds which buck the trend of late.

Now I love the gritty sheen that comes from grime music as much as the next edgy music journalist but this is something you really should check out. He deals with the current culture of glorifying gangs, drugs and guns, which breathes fresh honest air on the UK music scene.

The video is a smooth watch, following in similar veins of previous track pieces like Shoreditch Resident, and at one intermission shows his breadth of influences as he thumbs through Pink Floyd vinyl’s. This young artist is continuing to impress, with a mature sound and brazenly bold lyrics to match. 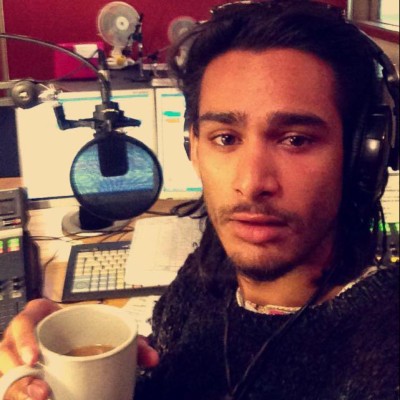