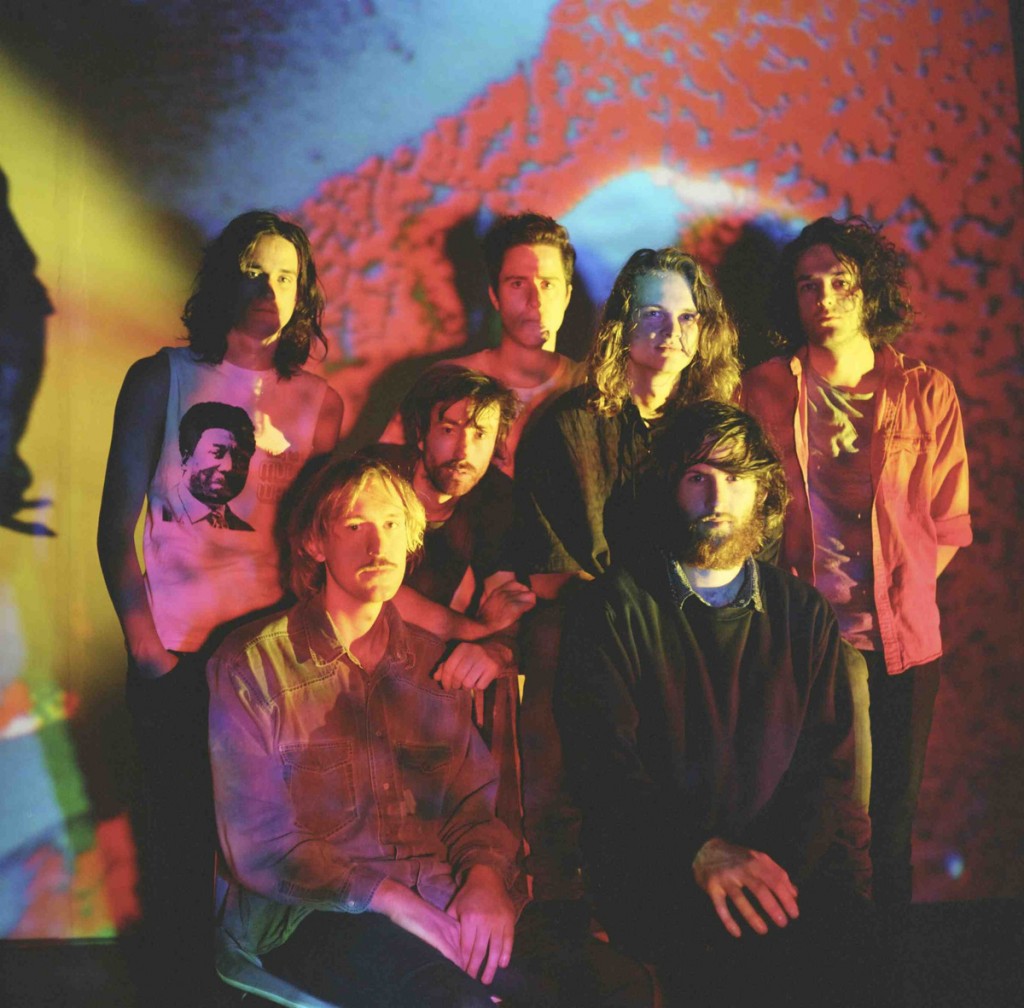 King Gizzard & The Lizard Wizard have released the details of their forthcoming European tour. Kicking off next year, the psych-rock 7-piece will play a host of UK dates on the tour, stopping off in cities like Manchester, Bristol and Nottingham. Full tour dates:

Described by jangle-pop ruffian Mac DeMarco as “Fuckin’ hot AUS dudes,” King Gizzard… are one of the hottest and weirdest psych troops around. To go with their stoner-style brand of rock music, the band have unveiled a brand new music video for ‘Trap Door.’ Taken from their latest LP, Paper Mâché Dream Balloon, the track is given the full hallucination treatment by director and frequent King Gizzard… collaborator Jason Galea. Watch the video below.