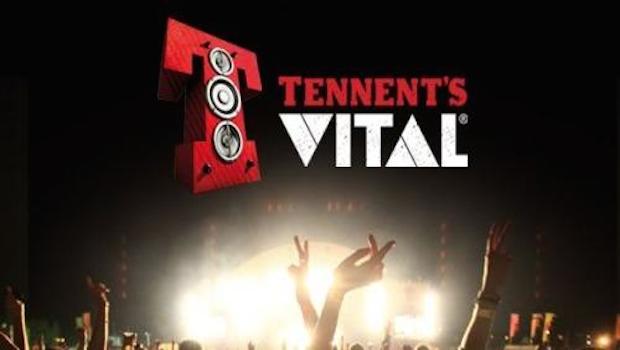 Bringing another belter of an event to Boucher Road Playing Fields, Belfast, Tennent’s Vital have just announced their first leg of acts…

Returning to this year’s festival on August 21st, following their appearance in 2007 is The Killers. Having sold over 20 million albums, headlined major festivals worldwide and countless award winners of the prestigious NME, Brit and MTV awards.

Joining them in this 2014 line-up is one of the biggest breakthrough acts of the year – Bastille. Their chart-topping album ‘Bad Blood’ became the biggest selling début album of the year, seeing Dan and Co march to the top of the music ladder globally.

Tickets for this year’s Tennent’s vital go on sale on March 31st from Ticketmaster.

The Killers – All These Things That I’ve Done on MUZU.TV.