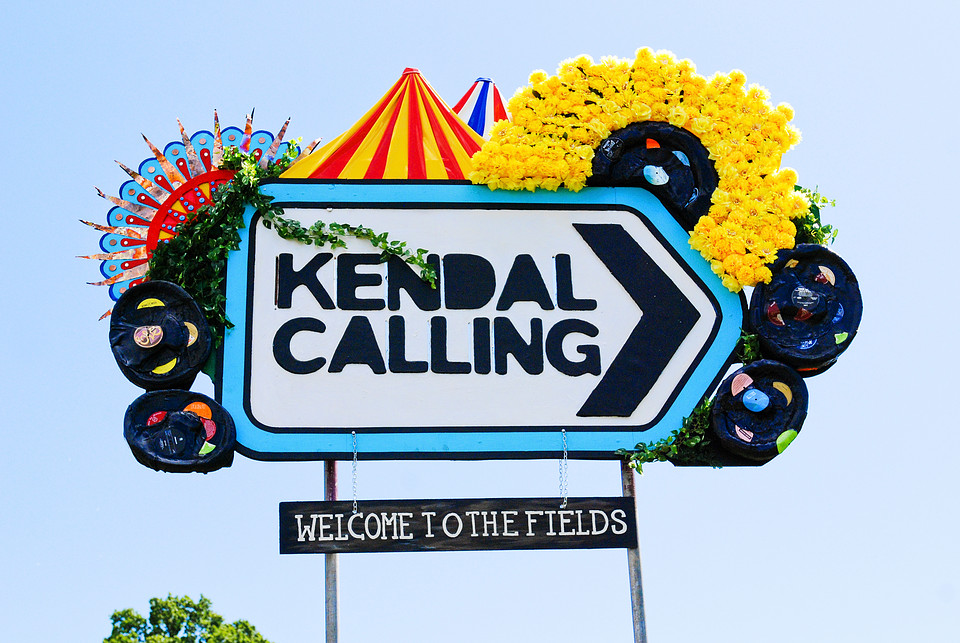 The ever growing popular Lake District festival Kendal Calling is back for its 8th year with a huge line-up and have announced that Basement Jaxx, The Charlatans and Primal Scream will headline the festival which takes place over the weekend of 26-28 July 2013.

Other massive names announced include I Am Kloot, Mystery Jets, Lightning Seeds (acoustic) and Ash.

Situated in one of the most beautiful locations in the UK, Kendal Calling has established a reputation as one of the most forward thinking festivals in the country, combining fantastic music, great food, award winning ales and good times in the outstanding surroundings of the Lake District.

Last year Kendal Calling sold out a remarkable seven weeks in advance of the show and the festival has sold out in each of its seven previous years. Despite adding a number of new developments for 2013, organisers have kept the event to the same capacity as last year protecting the festivals intimate feel and attention to detail for which it is renowned. Watch out for many more announcements in the coming months as the festival continues to provide the perfect backdrop for a weekend of musical merriment in the fields.

With 100’s more acts to be announced, as well as areas, attractions and other aspects of the festival including the fancy dress theme, Kendal Calling is a festival not to be missed.

Tickets are on sale now from www.kendalcalling.com/tickets or www.ticketline.co.uk and full weekend camping tickets are priced at £115 (subject to booking fee)