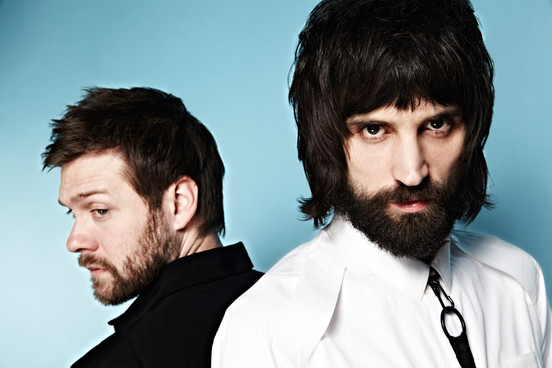 Leicester indie rockers Kasabian have been announced as the first headliner for this year’s Benicassim festival in Spain.

With their next studio album expected to be released at some point this year, and a rapidly sold out homecoming show this summer, Kasabian have been revealed as the first headliner for this summers Benicassim festival in Spain.

Known for a week of sun, lots of beer, great music and more.. sun, Benicassim heads into its 20th anniversary this year and Kasabian were the leading act in the festival’s first announcement.

The rest of the announcement saw various artists from numerous genre’s in music, from classic brit-pop 90’s to the best in pop and urban music of today, with the first acts announced as: