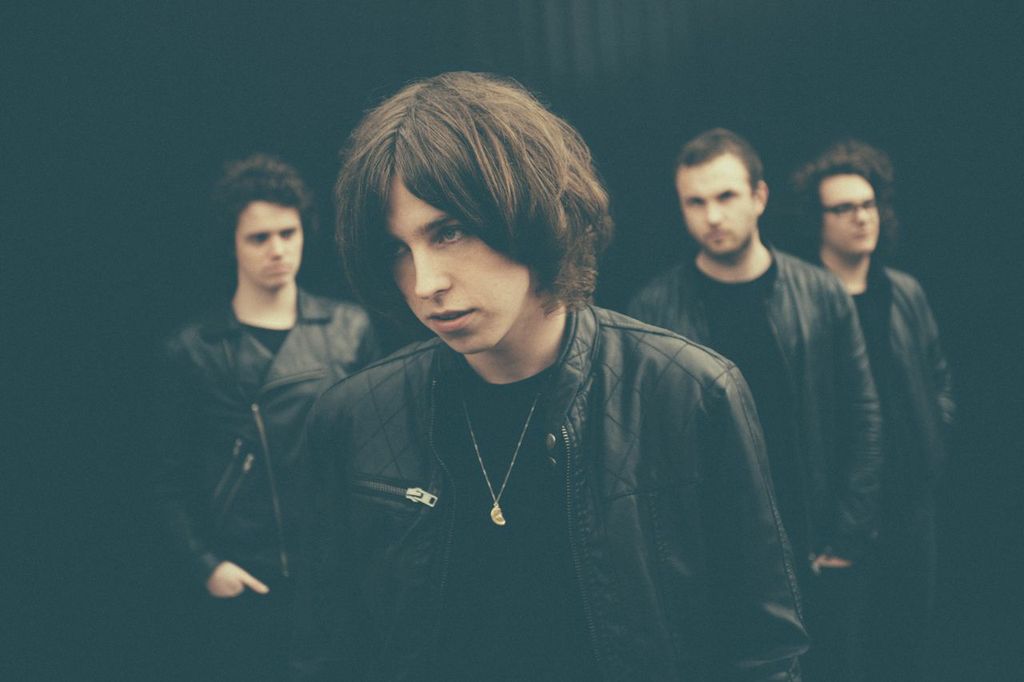 This summer’s biggest party takes place at the famous Ibiza Rocks hotel and 5 more acts have been added, with the Kaiser Chiefs the leading name announced with a headline show.

The Leeds indie rockers will headline Ibiza Rocks on September 3, playing at Mallorca Rocks the night before.

Also announced today are indie breakthrough band Catfish & The Bottlemen who will support Jake Bugg, Bipolar Sunshine who will provide support for Lilly Allen as well as Rag n Bone Man and Kiesza.

Other headliners for the twin summer long festival include Haim, The 1975, John Newman, Bastille, Tinie Tempah, Rudimental, Ed Sheeran, The Kooks and more.