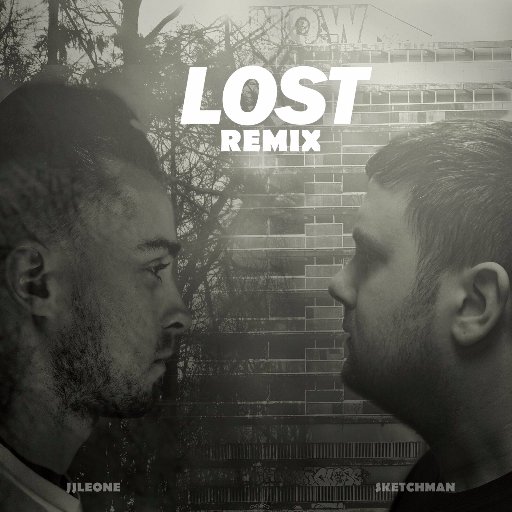 Back in November 2016, JJ Leone debuted his new song ‘Lost’ at Reload Sessions in London. Now, he has joined forces with Sketchman to release a remix of the track.

JJ Leone and Sketchman will be teaming up to produce a remix of ‘Lost’, originally written and performed by the former. This will be available on JJ Leone’s upcoming EP titled The Rebuild.

The remix will feature a fresh hip-hop beat along with a catchy vocal hook that has been produced entirely by Leone. It retains the charm of the original track, but Sketchman adds that extra little bit of spice that makes it a must-hear tune.

Keep an eye out for the release of JJ Leone’s The Rebuild EP, which is set for release on February 20th. Until then, have a listen to the man himself performing ‘Lost’ for Reload Sessions.