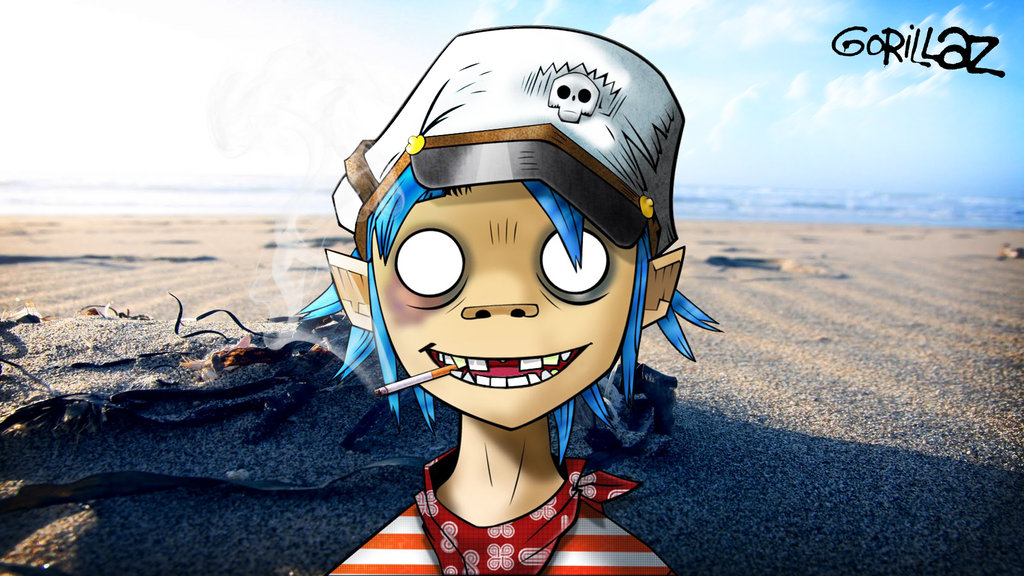 The artist confirmed that new work with Damon Albarn was in the pipelines.

Artist Jamie Hewlett has hinted that Gorillaz will return next year with new material. When prompted about future Gorillaz projects In an interview with DIY Magazine,  Hewlett stated:

“That’s next year. I’m working on it at the moment, and it’s going very well. I’m very excited.. I don’t want to say too much about it, but I’m at that phase of experimentation. What I try not to do when I’m working in this creative period, the cooking of the mess, is go to other peoples’ exhibitions and look at other peoples’ work. I close my eyes, and don’t want to know what anyone else is doing. Doing that has kind of ruined the creative process for me in the past, and I don’t want to let that happen again.”

Gorillaz last released an album in 2011 with The Fall as an exclusive free download for  fans in the band’s Sub-Division fan club. The LP hosted a number of special guest collaborations from artists such as The Clash and the late Bobby Womack. The Fall’s predecessor, 2010’s Plastic Beach, was Gorillaz last official commercial album release. Watch the video to ‘Stylo,’ featuring Mos Def and Bobby Womack, below.