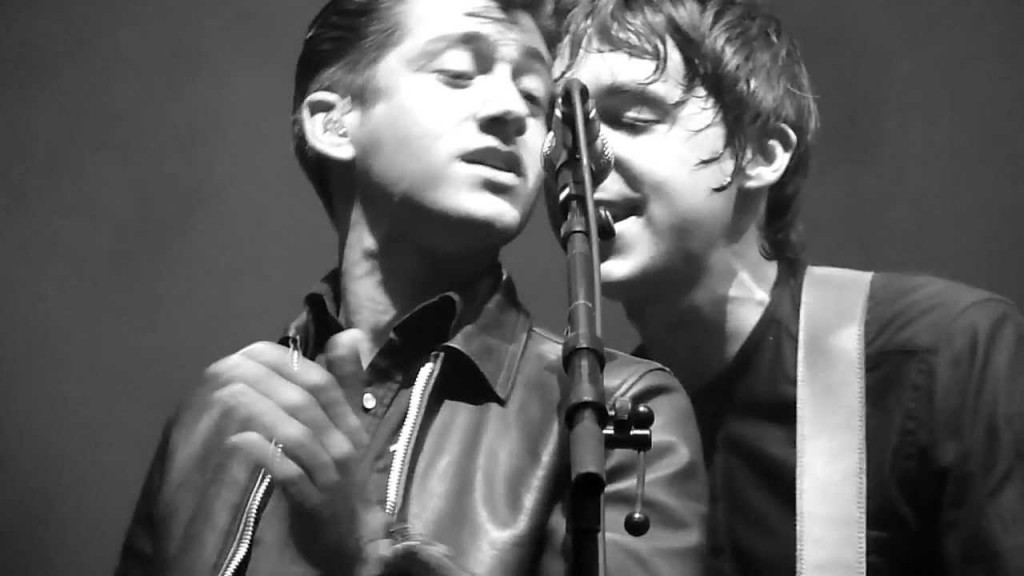 A follow to 2008’s The Age Of The Understatement is set for a 2016 release, says producer.

The Last Of The Shadow Puppets have “finished” recording their second album and plan to release it in 2016, says their producer and drummer James Ford. The supergroup — made up of The Arctic Monkeys’ Alex Turner and former Rascals frontman Miles Kane — released their debut album, The Age Of The Understatement, in 2008.

Ford has now seemingly confirmed the rumours that the band are releasing a new album with Chilean publication Rock & Pop. He said:

“This year, I’ve just done a Last Shadow Puppets record, which is the guy from Arctic Monkeys and Miles… So we did the follow-up album to that. That’s the last thing I did.”

You can listen to the interview here. Below, you can check out The Last Of The Shadow Puppets’ video to their single ‘Standing Next To Me.’