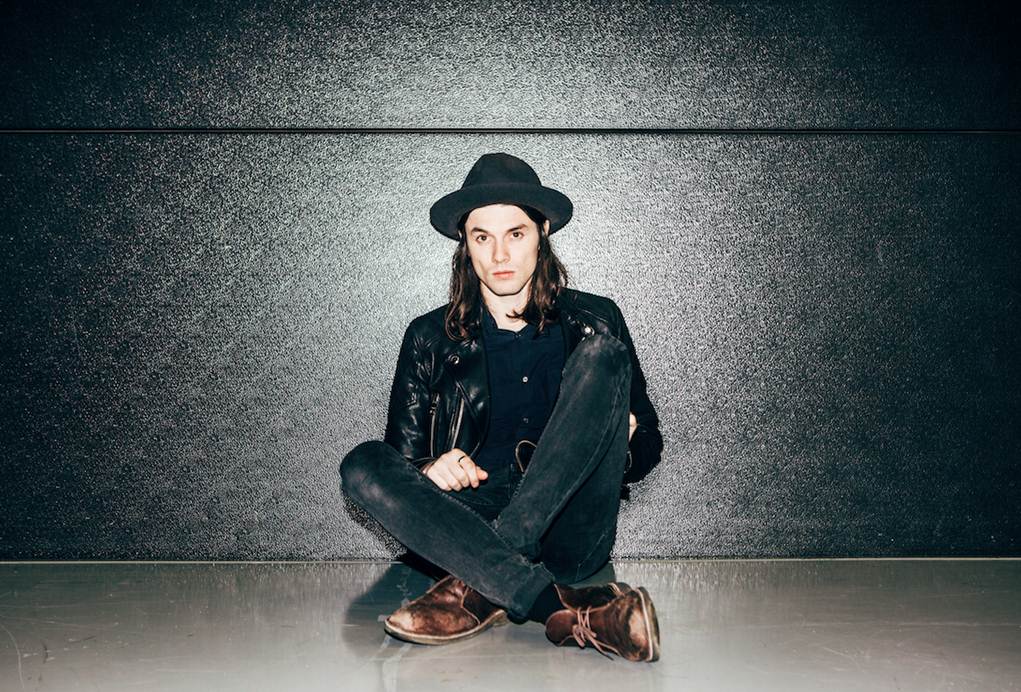 In the lead up to his debut album ‘Chaos and the Calm’, set to drop on March 23rd, Bay looks to be heading into the release with major support, from a growing fan base and major industry backing.

The aim of Vevo’s Lift platform is to shine light and attention on the most promising up and coming artists by getting content out to new and wider audiences.

“It’s a big way to kick off the year being Vevo’s LIFT artist of 2015, as I’ve seen so much of the content from Lorde, John Newman and Sam Smith in previous years. I thought that nothing like this would happen to me”

James Bay has performed both ‘Scars’ and ‘Let It Go’ as part of the Lift series, check them out below: