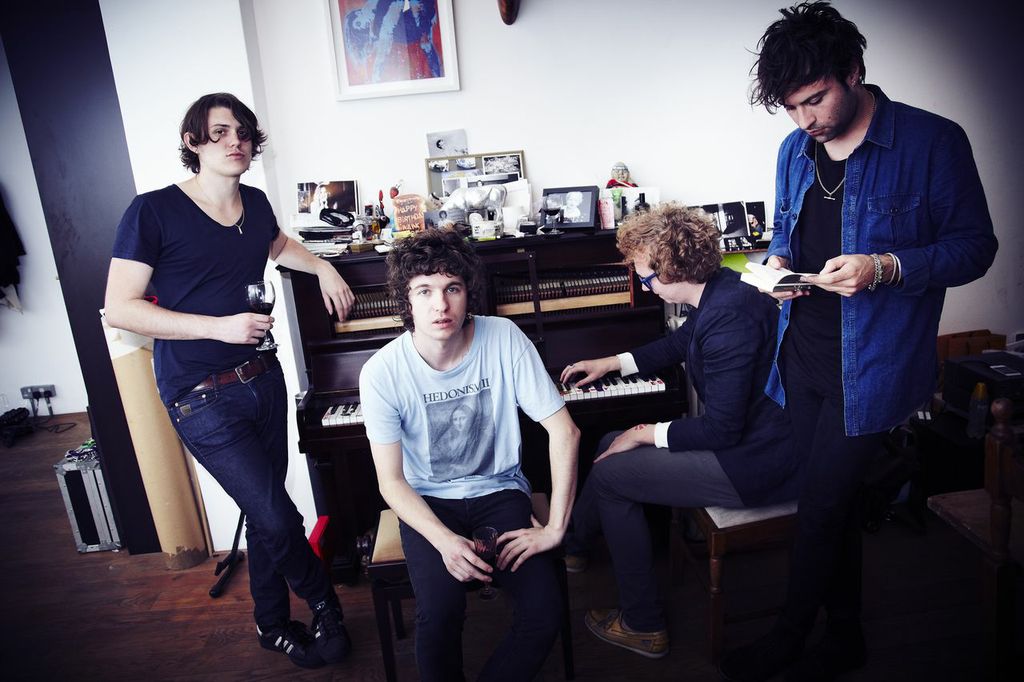 This summer’s biggest party in Ibiza and Mallorca have revealed that The Kooks and Jake Bugg have joined the line-up to play headline shows in 2014.

Joining an already impressive line-up that includes the likes of Haim, Bastille and The 1975, The Kooks and Jake Bugg will play headline sets at both the Ibiza Rocks and Mallorca Rocks resorts.

Mallorca Rocks only will hold Skrillex, with Bombay Bicycle Club bringing the summer to a close at Ibiza Rocks.