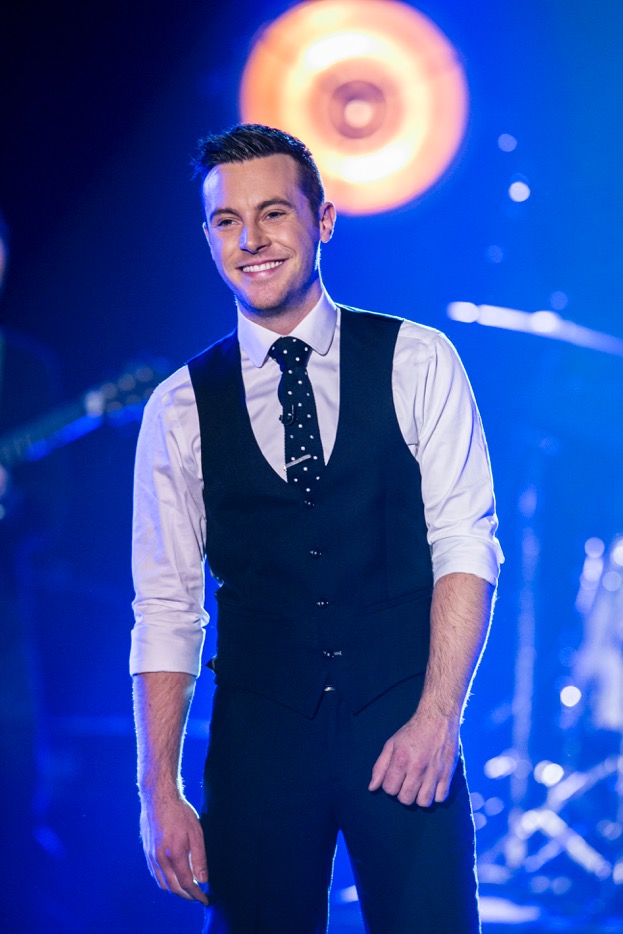 Following a very successful 2016, Nathan Carter is set to take the UK by storm as he embarks on a tour next month.

Last year, Nathan Carter released his eighth studio album, titled Stayin’ Up All Night. The country star managed to make his way to #1 on Ireland’s album charts, beating both Beyoncé and Drake.

The charismatic performer of hits including ‘Wagon Wheel’ and ‘Wanna Dance’ will be kicking off his tour in just a couple of weeks in St Albans Arena, and will continue for the majority of the year, concluding in Glasgow’s Royal Concert Hall on November 5th.

Carter is known for his energetic and engaging performances, but it goes both ways for him, as he believes “you can’t beat a good live audience”. He has referred to his style as “a real mixed bag”, but has said there is “hopefully something for everyone” to enjoy his music both at home and at a live gig.

Don’t miss Nathan Carter when he begins his tour on February 1st!