Interview: Nathan Carter – “I’d love to cover an Ed Sheeran song and give it a country twist!” 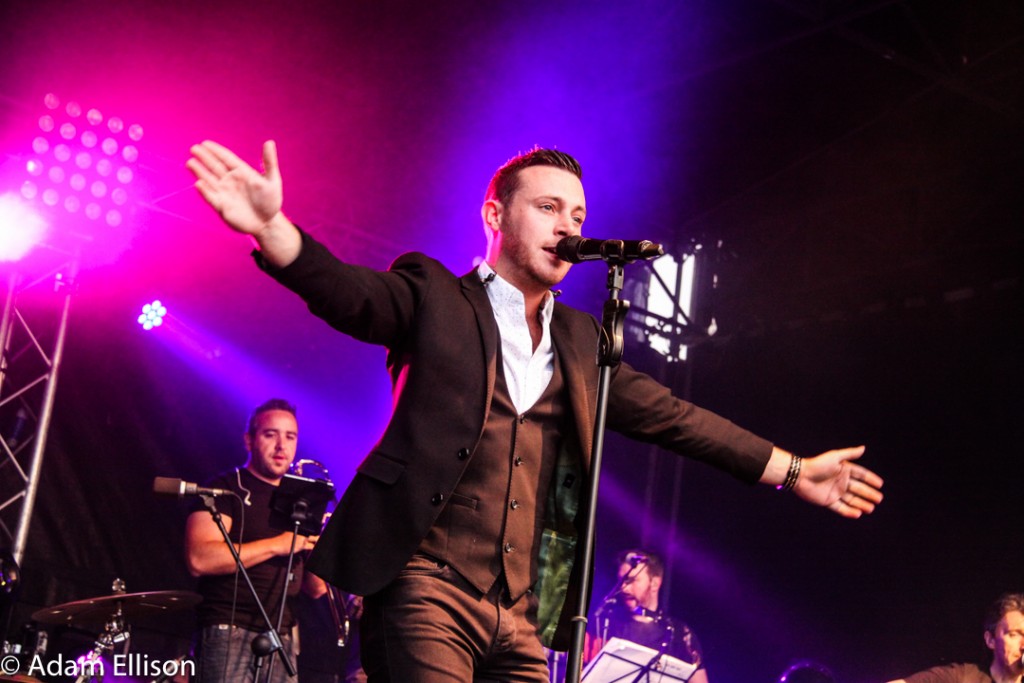 Following his stellar performance at Leopardstown Racecourse last month, Nathan Carter is bringing his show to a plethora of other Irish and UK locations this year. We were lucky enough to grab his attention for a quick Q&A!

You recently released a new studio album, Stayin’ Up All Night. How was the feedback been so far?
Yes – it’s had very positive feedback! I was pleasantly surprised at the reception that the songs I had written myself got.

This summer, you’ve got a lot of festival appearances coming up. Are there any that you’re looking forward to the most?
Yes I love playing at the Rose of Tralee festival in Kerry, it’s always great fun .

How does preparing for a festival compare to preparing for a standard gig in the Carter camp?
We do a slightly different set for festivals, as we try and keep it as energetic as possible.

What can fans expect from your setlist at gigs this summer?
Songs I have recorded over the years, plus some upbeat covers that we have just cut into the set so it may be different each night, but it will always have ‘good times‘ written all over it!

You’ve been known to perform some great cover songs both on stage and on CD. Is there any particular cover you enjoy the most? Any you have yet to cover but would like to?
I love singing the Scottish song Caledonia, which would be my favourite. I’d love to cover an Ed Sheeran song and give it a country twist!

According to your official website, you’re set to be on tour for the remainder of the year. At what point do you think you’ll step back in to the studio for album #9?
I’Il be hoping to get in the studio towards the end of the year for sure to start the next album, for a release early in 2017.

Check out Nathan’s brand new video for his song ‘Wanna Dance’ below!

Make sure you look out for Nathan Carter performing in a town near you. All of his upcoming dates can be found on his official website!