Interview: KT Tunstall – “I feel the best soundtrack is when you kind of don’t notice it” 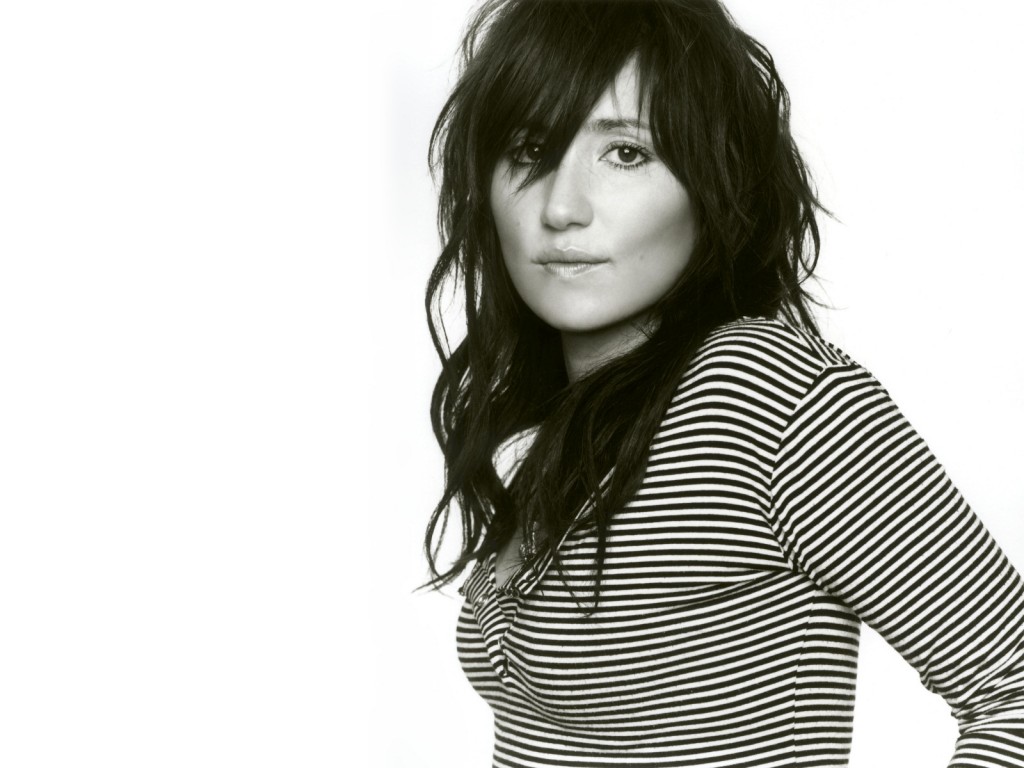 2014 has been an interesting year for KT Tunstall.

Following the success and widespread acclaim of her latest album Invisible Empire // Crescent Moon in June 2013, she has relocated to the USA in order to pursue a career in producing music for film, contributing songs to Winter’s Tale and Million Dollar Arm. We caught up with her at the gala screening of her latest film, Tinker Bell and the Legend of the Neverbeast, to ask what attracted her to creating this kind of music, her writing process, and her plans for the future.

Thanks for taking the time to speak to us. How are you?

No worries. Very good, thank you.

Your music has appeared in films as far back as 2006, but this is the third time this you that you’ve directly contributed to a soundtrack. What is it that’s drawn you in this direction?

I think it’s just very exciting being a collaborator on a project. When you write for yourself it’s creatively very fulfilling because you’re doing exactly what you want, but it can be a little bit daunting because although you’re working with other people you’re still taking the responsibility on your shoulders. It’s your name and it’s your material. It’s quite nice being a bit more faceless in a project and actually just being part of a team creating something. And also from a creative point of view it really pushes your boundaries and expands your creative brain, particularly when writing for a film. I didn’t write these songs but singing them has been so much fun. It’s using my voice in a different way that I haven’t before, although they did say they just wanted me to sing this like me, they didn’t want me to sing it like a fairy. *laughs* Sightly disappointing, but nevermind.

You’ve worked on quite a variety of films too, with very different genres and audiences. Was this intentional, so you could keep things interesting, or do you just take each project as it comes?

I’m just really allowing my gut to make the decisions about what feels right, so I’m not discounting anything. All of these things usually come from relationships. It’s meeting people you really get on with and then they ask you to get involved. I’ve just done my first film score for a Jim Loach movie called Chasing Satellites, I absolutely loved doing that film. It was a completely different experience, you’re supporting picture rather than just doing singular music on its own and, as I said, it really expands the way the way that you think about what you’re writing.

Tell me about Ticker Bell and the Legend of the Neverbeast. What makes the project so special to you?

It’s just so cool. We live in this time of popular culture where there’s actually not an awful lot for little girls to latch onto that’s making them feel like a kid rather than a “girl”. And although there’s a lot of girliness to the Tinker Bell movies, they’re actually surprisingly tomboyish. There’s a lot of attitude and a lot of strength in the characters, so as soon as I saw it I knew it was a brilliant thing to do.

You mentioned earlier that you didn’t write the songs for this film, but you have done for other soundtrack projects this year. How does this affect the way in which you approach the music? Does it alter the connection you feel towards characterisation and narrative?

It depends what it’s for. I worked with Disney on a live action movie earlier in the year called Million Dollar Arm and wrote with A. R. Rahman, which was an incredible experience, he’s a total legend. He was in India, I was in London, and we’re kind of emailing back and forward this song. It’s really just writing something to support what you’re watching. I’m a huge film fan and I feel like the best soundtrack is when you kind of don’t notice it, you’re so engrossed in the film that you don’t even realise what the music is. You just come out of the film thinking “that was a great film”. I think that’s when you win with film music, it’s so ensconced in what you’re watching, and supports it, that you almost don’t hear it as two separate things.

And finally, I know we briefly touched on this before, but what’s coming up next? Will you be working on more soundtracks or a new album?

I’m definitely going to start tinkering away on my new album. I’ve got a little bedroom set up at home now over in LA where I’m living at the moment. I’m planning some good stuff for film and TV which is very, very exciting.

Tinker Bell and the Legend of the Neverbeast is released in the UK on December 12th.