Interview: Gavin James “It’s my first time doing some of these festivals in the UK so I can’t wait!” 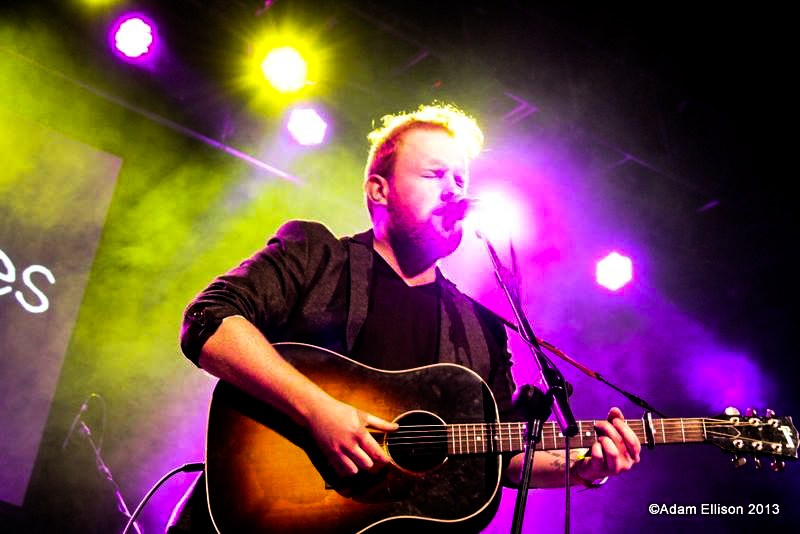 Dublin born singer-songwriter Gavin James made the colossal announcement earlier this month that he’ll be performing a headline show at the 3Arena at the end of the year. On top of this, he’s also performing at the upcoming Barn On The Farm festival in Gloucester.

We had the opportunity to ask Gavin a few questions ahead of these exciting dates.

I can’t wait to come and play! I’ve always wanted to come – very excited about the food aaaaand the music! A lot of friends of mine have went and said it’s epic!

Are there any acts at Barn on the Farm that you’re particularly looking forward to seeing?

I can’t wait to see Frances. Her voice is amazing. And she’s ginger! So we have to stick together! 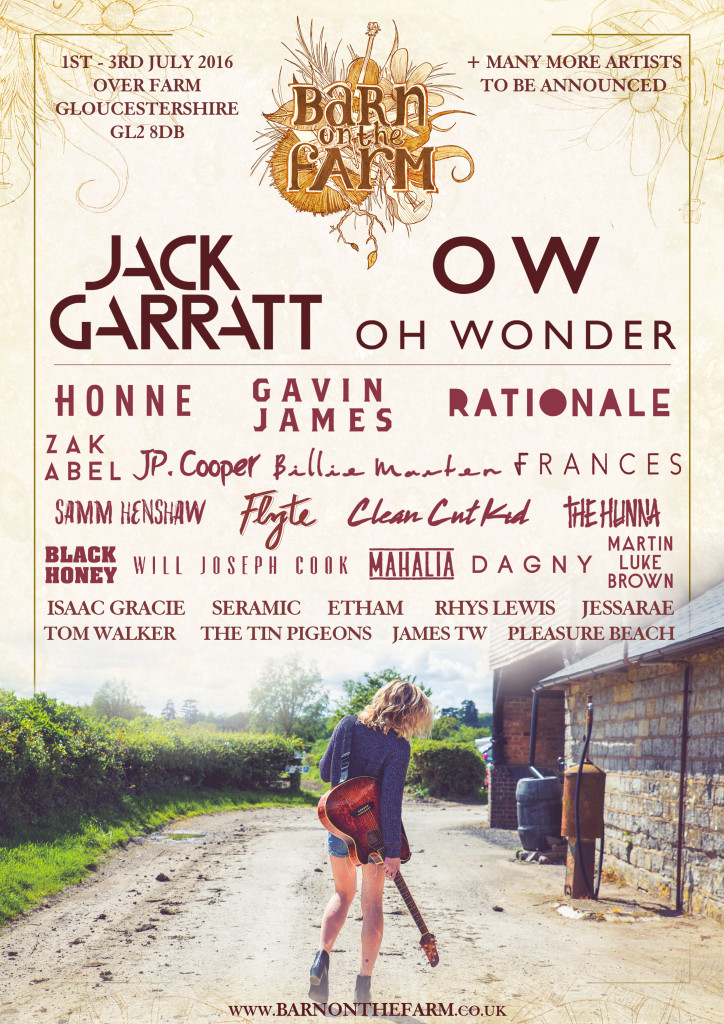 Are there any plans to perform at other UK/Irish festivals this year?

I’m playing a few in Ireland and the UK! It’s my first time doing some of these festivals in the UK so I can’t wait! And in Ireland I’m doing Sea Sessions and electric picnic! A few more around Europe too.

Last month saw the release of your first full-length album, Bitter Pill. How has the reception been so far?

I’m delighted with how it’s been received! All of my other releases have been stripped back or live so it was interesting to see what people think of the produced album!

As you well know, Ireland’s music scene is seeing a bit of a boom at the moment. You’ve been rising alongside the likes of Walking On Cars and Kodaline, but are their any other particular artists from Ireland that you’ve been keeping an eye on?

Ireland is such a great music hub! So many talented artists here. Right now I’m loving the academic, and my buddy Craig Gallagher who comes on tour with me from time to time. Great tunes.

You’ve just announced your first headline gig at Dublin’s 3Arena. How does it feel to be playing one of Ireland’s most popular venues?

I’m freaking out about it! But in a good way! I just can’t wait to play it. I remember seeing Velvet Revolver play there when I was younger and it was my first gig. I remember thinking what it would be like to play it. Absolutely chuffed to be doing it!

What can fans expect from this huge show? Anything special planned? 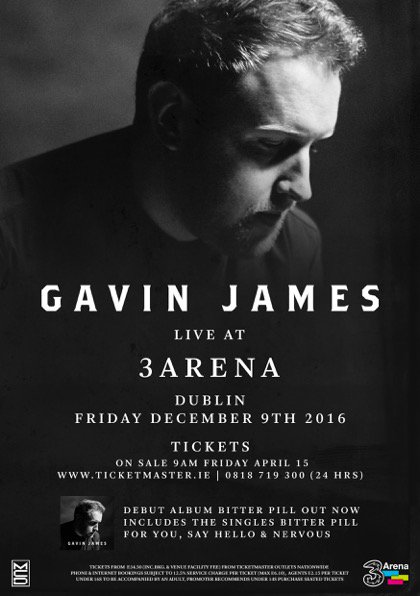 Look out for Gavin James this year, his star has only begun to rise and it looks set to go much higher!