Interview (Sound City ’14): Bipolar Sunshine – “Artists Like Me And The 1975 Are The New Age of Manchester Music” 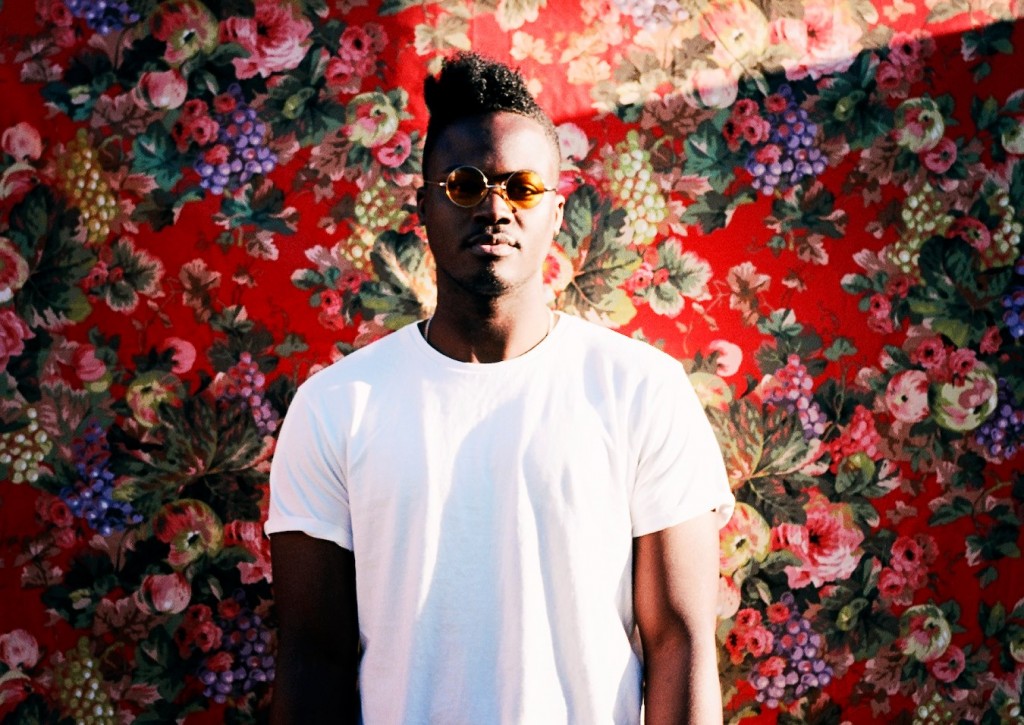 After a huge 2013, which saw the release of his first two EP’s to huge acclaim from the biggest critics in music, Bipolar Sunshine was heading to Liverpool Sound City as one of the bigger names on the bill. Ahead of his highly anticipated set at the East Village Arts Club, we caught up with him to talk about influences, Manchester’s heritage and his future plans.

Hey man, how are you?

When was your last gig?

I played Manchester Academy 2 a few weeks ago which was sold out, that was an awesome gig.

You were part of Kid British, what caused the split?

We are all good friends, but you know when your making a certain type of music that its not getting the best out of everyone? it wasn’t showing our best qualities so I called it out and said to the guys, we need to all go single ways and meet again at the top

Yeah it was a big call, but big decisions bring big things

Did you have any plans to go as a solo artist?

I never had the plan, I just went to do it for myself; music is something I love.

The name Bipolar Sunshine, were did that come from?

I wanted something that summed up my alter-ego as such and a name that wont make me constrained to a genre. Certain names give off the feeling like, that artist makes this certain type of music and I didn’t want that. I want to make music for the new listener as well as the old listener, everyone listens to so many things and music is so wide now so I don’t just wanna make one style, I feel like I can make lots of different styles of music so I like to keep it open.

What is your favourite music to make?

Guitar sounds mixed with like Dub, Tech and traps. None of my music ever really sounds the same, which I think is a good thing.

Last year, your solo career really started to hit off, was the writing process different to the Kid British days?

It is definitely different to Kid British, cause I’m writing on my own instead of 4 guys, writing in a group sometimes the song just doesn’t come out how you wanted or expected it to.

You were touring with the likes of Rudimental and Bastille, how was that for you?

Amazing to play with them, I took it all in, I toured with Pheonix too. I was hand picked to play with Rudimental which was cool, you learn so much and there is so much to learn.

With being from Manchester, you’ll get the obvious questions like are you influenced by the likes of the Stone Roses and Oasis, do you take any influence from the heritage of Manchester music in general?

I think the heritage is something that’s natural and just naturally rubs off on you, I’ve never sat and studied it. I think people like me and bands like the 1975, it feels like the new age of Manchester music. There is no point me doing music like Oasis and the Stone Roses like other bands do, they’re already here? I don’t understand why bands want to sound like Oasis when they’re still here. I do admire Oasis and the Stone Roses a lot, even people like Simply Red and M People.

Your album is out this year, can we expect any collaborations?

At the moment no, if it stays like that then that’s fine, in the future there may be one or two but I’ve done nothing yet, hopefully the album comes out the back end of this year or the start of next year.

Who would you love to collaborate with?

I don’t know, maybe Alex Turner, he is doing it in a big way at the moment. There isn’t really any female artists at the moment but I saw Lykke Li in Sweden the other day, that was pretty cool.

Your producer Jazz Purple has his own label, is bringing through new artists yourself something that interests you?

That’s what I wanna do, I want to put out my own music but I’d love to help a new artist come through and release their music. I still see many more levels I need to get to and not be content with were I am, some people think that’s it once they’re signed.

I see it like a football structure as such, when you get signed you’ve come up from the Championship to the Premier League, you’ve got a bit of money but you could quite easily fall out of it, there is still a lot of work to do.

What can we expect from the rest of this year?

I think the whole project is just going to get a whole lot bigger, what’s nice is the fact more people are starting to come round to what I’m trying to do. It takes time when your doing something that’s a bit different.

I’m not saying its spectacularly different but when your coming from a different stand point it can take time for people to come round to it, slowly but surely its starting to happen.

Great attitude to have, many bands think cause they have one great song they have made it!

That’s it, one good song lasts three months, what do you do after that? I didn’t speak to any labels until I had at least 15 songs, so I could show what level I can write too.

There are thousands of people fighting for the same thing, so you always have to put your best foot forward to make sure you give yourself the best chance in the music industry.

What can we expect from a live Bipolar Sunshine show?

Excitement, but with fulfilling harmonies and emotive driven. I try to get as much crowd participation as possible, sometimes standing still for 45 minutes can get a bit boring so you need to make sure you get your personality across.

Listen to Bipolar Sunshine’s latest single ‘Where Did The Love Go’ below: