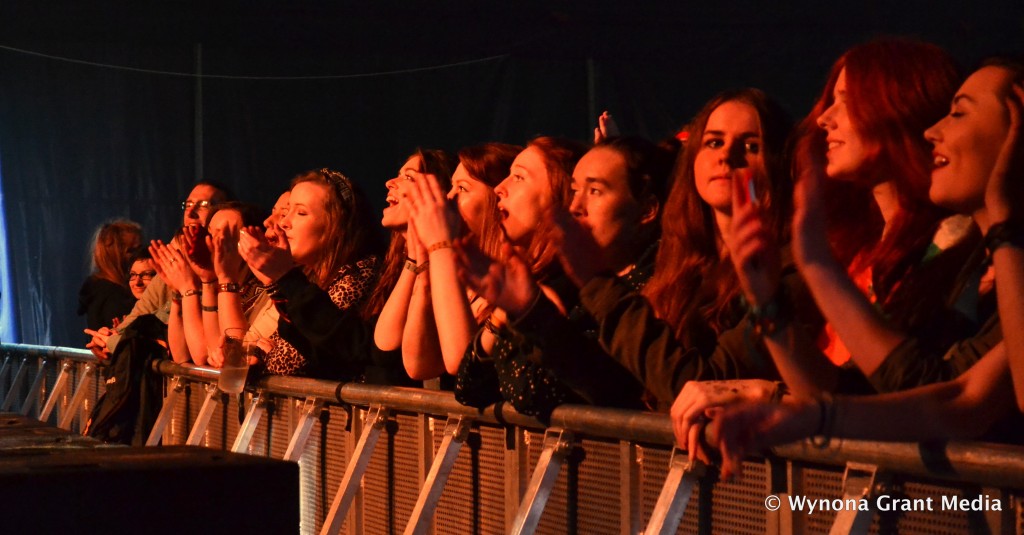 Celebrating their 10th birthday, Mitchelstown’s Indiependence festival played host to some of the most promising artists on a national and international scale.

Included in the stellar line up were the likes of Ham Sandwich, The Dandy Warhols, Basement Jaxx, Kodaline and Ash.

We sent Adam Ellison and myself down to get stuck in and be critical, each choosing our top five picks of the weekend, for you to openly agree or disagree with, so please do let us know your thoughts! (@FortitudeMag, @WynonaGrant, @TheAdamMaster).

Local Mitchelstown and Cork heroes, Mindriot return to Indiependence for yet another year, celebrating the festival’s 10th birthday with two slots – one festival opener on the Main Stage and an even more energised Beer Hall set on the Saturday.

With a stage presence that struts experience, the four piece had the beer hall thoroughly engaged and hyped up, as they belted out their slick blend of Rock – something there wasn’t a lot of at Indie15. A brilliant double bill for Mindriot, showcasing their diversity from the biggest stage on site to a more intimate, but equally impressive and rocking performance. 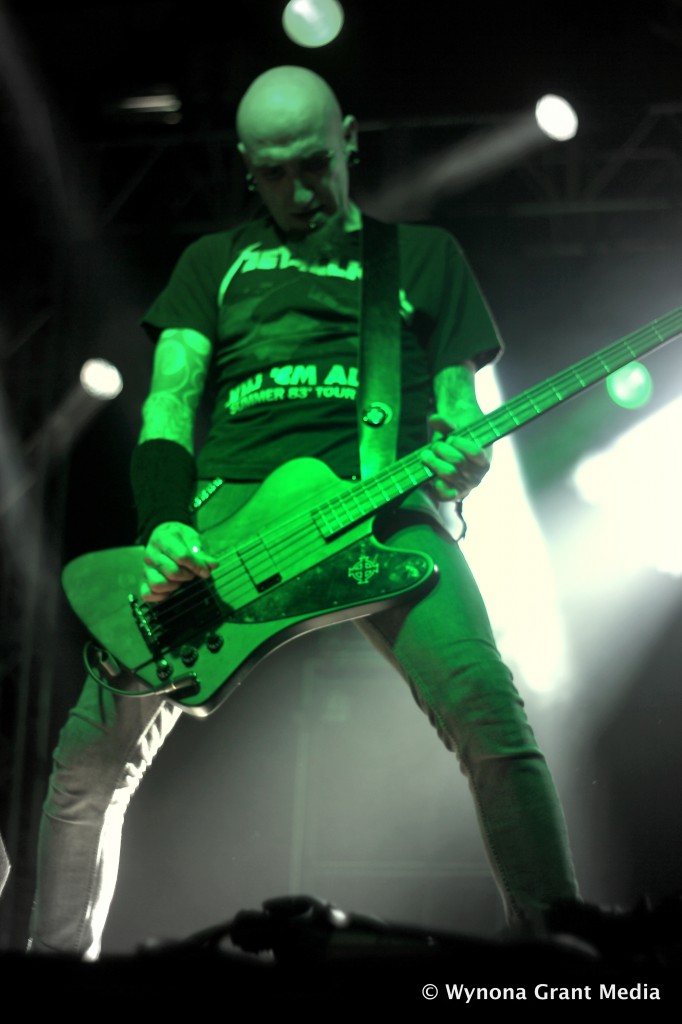 Taking to the main stage on the Saturday of Indie 15, Roisín Ó lit a spark amongst what was quite a full and enthused crowd.

Performing a number of atmospheric numbers, the stand out track, however stereotypically came in the form of her recent single ‘If You Got Love’. Boasting what’s quite a hearty, addictive blend of upbeat, powerful, almost indie-like folk, Roisin has created a style and sound of her own, which seems capable of adapting to pretty much any live stage. 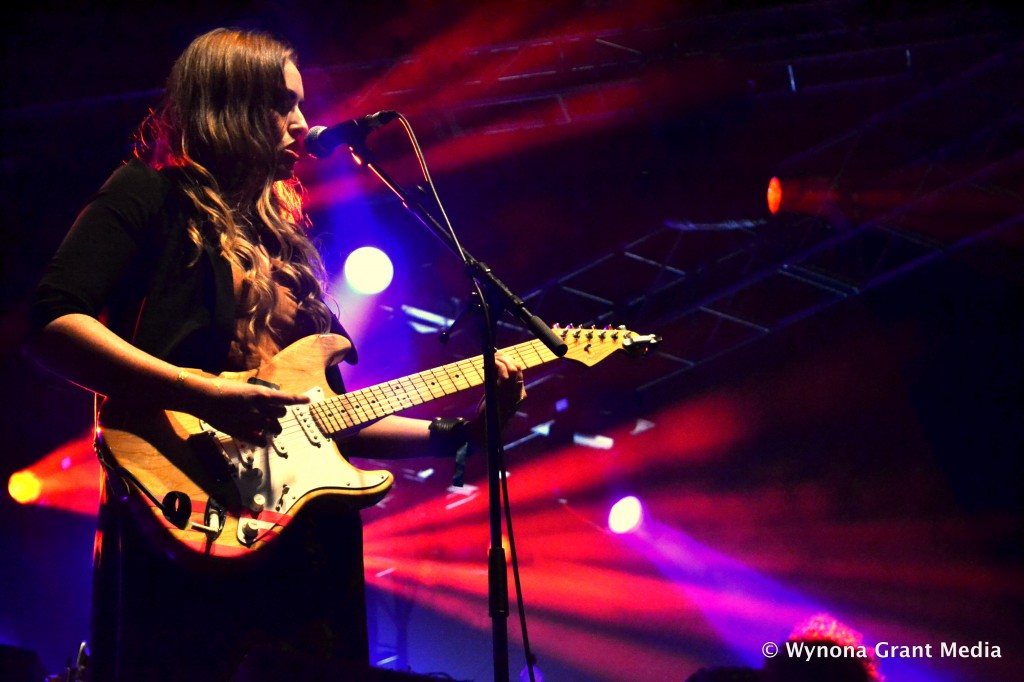 Artists lacking a full band are often knocked for empty festival appearances, but the quality and reception of Little Hours’ songs, live vocals, and stage presence made up for anything a full band sound could have scored them.

Performing tracks from their self-titled EP, amongst others, the duo aced a stripped back approach to the Big Top stage, even experiencing a packed out tent singing lyrics back to them for Meteor Choice nominated single ‘It’s Still Love’.

If this is what they do as a duo, let’s see them, plus a full band on the Indie main stage next year! 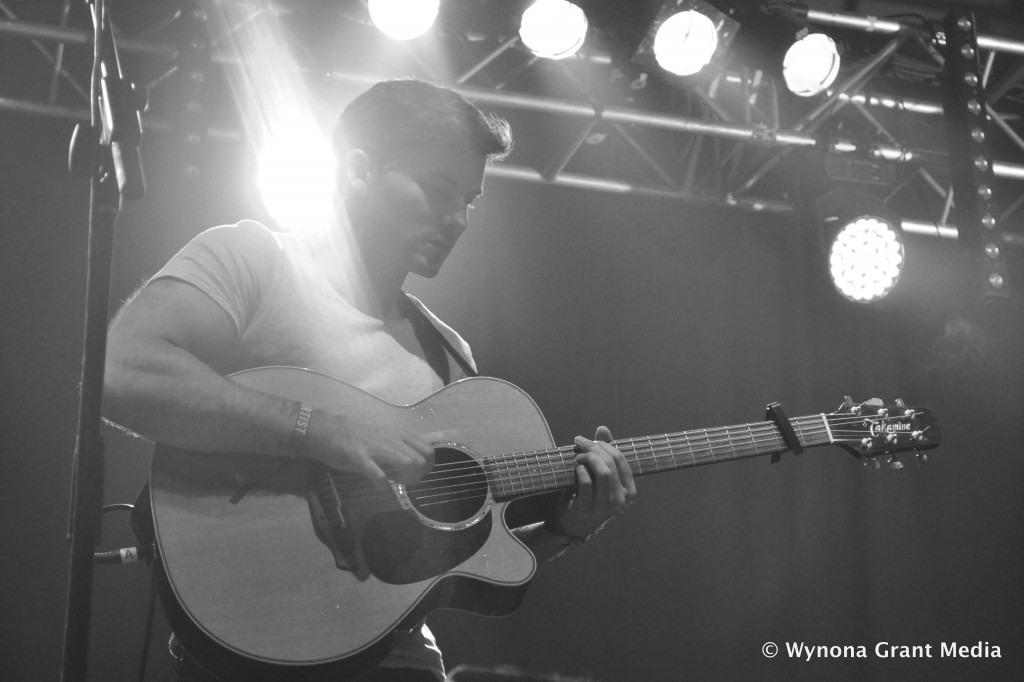 Potentially one of the most energetic live bands in Ireland at the moment, Original Rudeboys would have been right at home on the main stage. Nonetheless, making the Big Top stage their own, the trio expressed true ability working a crowd and perfecting everything a festival set needs to be.

Performing a number of hits including ‘Blue Eyes’, ‘Bringing Me Down’ and ‘Sunny Days’, to name but a few, fans weren’t left wanting anything.

From the Rob’s lead vocals holding the fort and Neddy’s confident stage presence, to Walshy’s cheeky nature and performance antics, ORB are performers to suit everyone, and INDIE15 proved it. 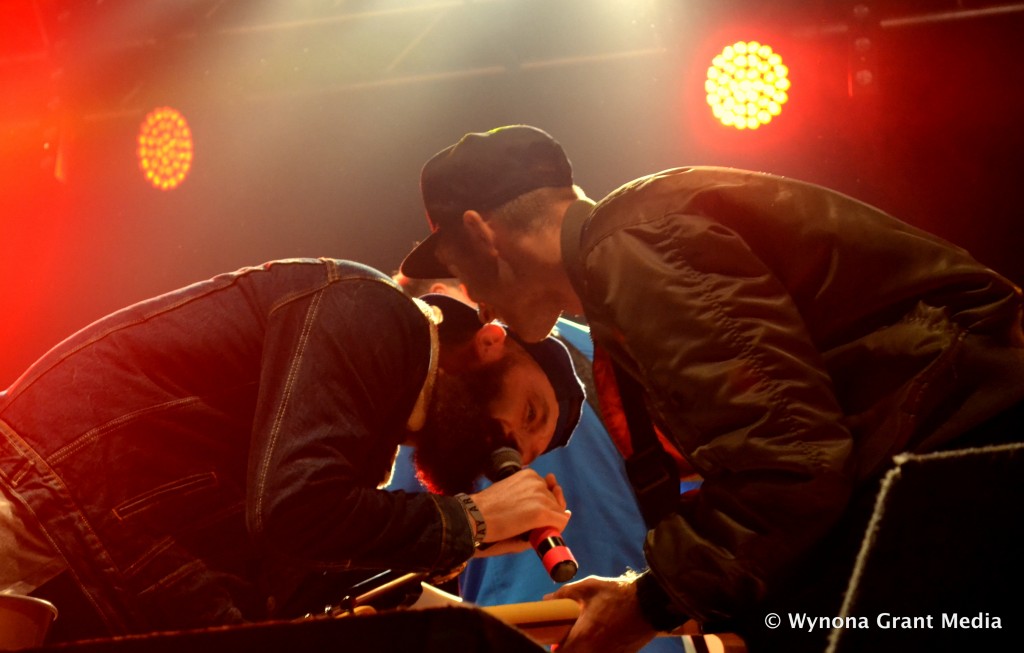 Unexpected, but in no way unworthy, and in every way the most impressive moment of Indiependence 2015 – Ham SandwicH on the Main Stage. Taking over from the Saturday headliner, Ash due to illness of frontman Tim Wheeler, Ham SandwicH were moved from the Big Top to where they clearly should have been all along.

Essentially headlining the Saturday, there was no better band to take the slot. Opening on an ecstatic high, the excitement and thrill radiated off guitarist, Podge as he jumped off stage, dodged quite a number of photographers and lay back in the crowd, winning over every undecided punter in attendance.

Niamh, in her usual impressively energetic stage state was on fire, delivering an outstanding performance, dusted with enthusiasm and passion – everything a festival headline slot requires. Beautifully done. 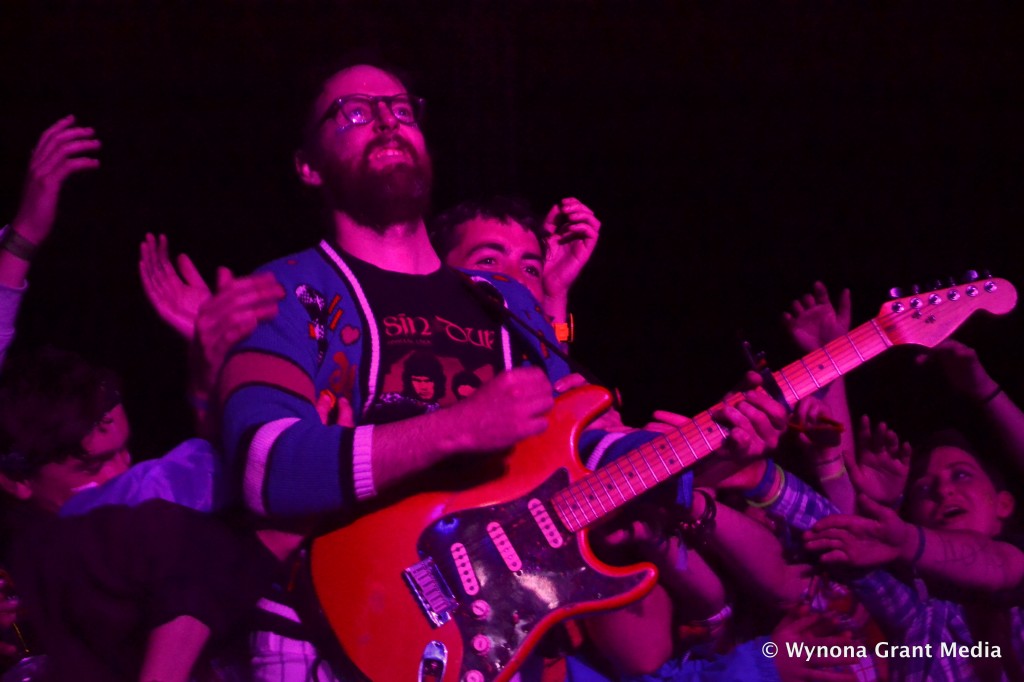 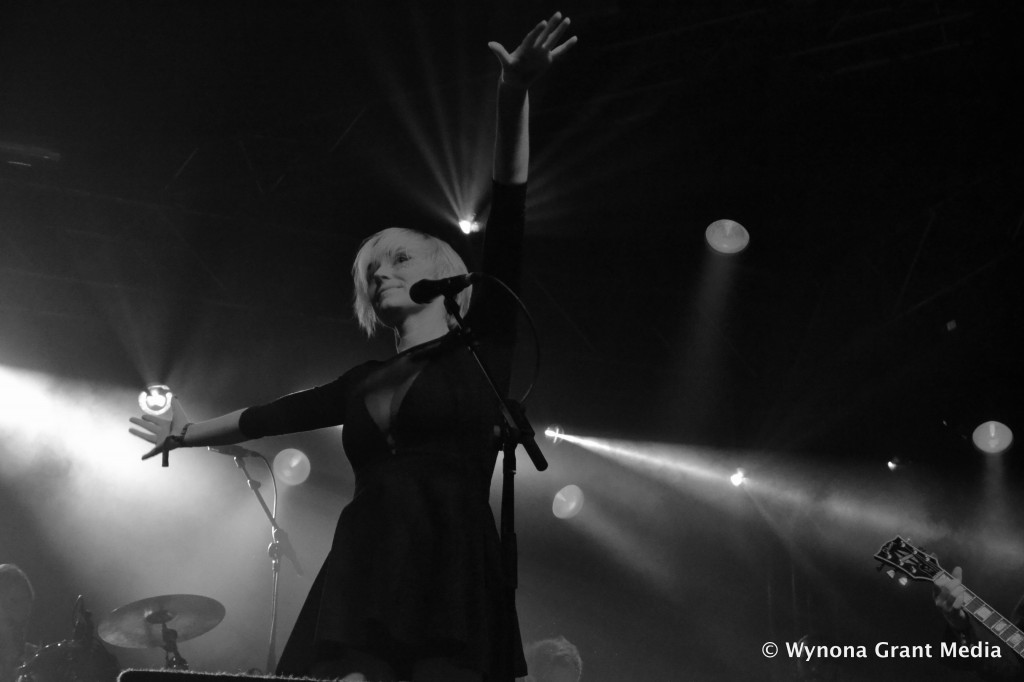 Lost in the shuffle of generally upbeat and blaring bands on the Main Stage, Foy Vance managed to stand out wonderfully with his unique and mellow style of music. From the moment he played the first chord of ‘Make It Rain‘, you just knew you were witnessing something special at Indiependence. 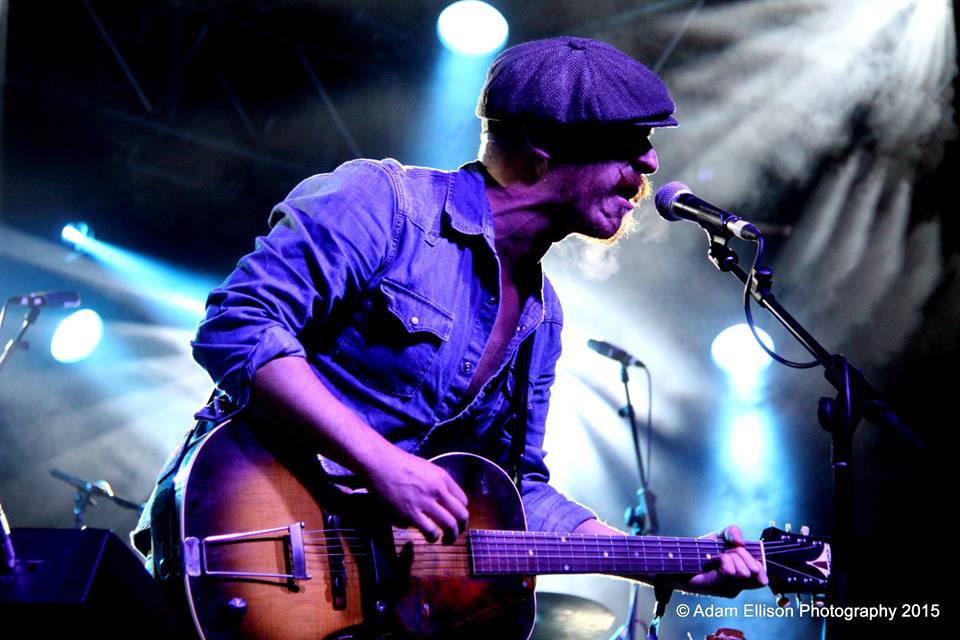 Mitchelstown’s own Mindriot have been somewhat of a staple in Cork’s music scene, so it’s only fitting that they returned to Indiependence – this time playing two nights at the festival. They opened the Main Stage on Friday with a great performance, albeit a little on the short side. The real gem, however, was their show on the Saturday evening in the Beer Hall. 20 years of work has granted this band a superb stage presence which, along with a setlist of brilliant live jams including their own single ‘Low‘, lead to a venue filled with eager festival-goers. 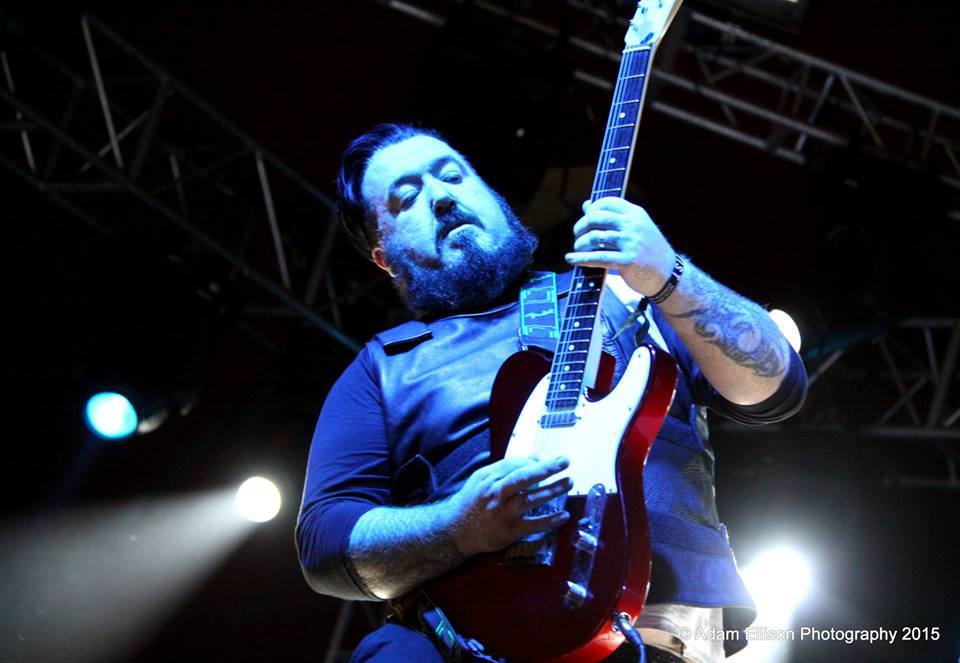 The Original Rudeboys aren’t everyone’s cup of tea, but put them on a stage and they’ll grab your attention and hold it in the palm of their hands for the duration of their set. The Dublin band filled the Big Top Stage to capacity, performing a mix of new tunes and big hits including ‘Sunny Days‘, ‘Stars In My Eyes‘ and even a great cover of Wiz Khalifa’s ‘Young, Wild and Free‘. 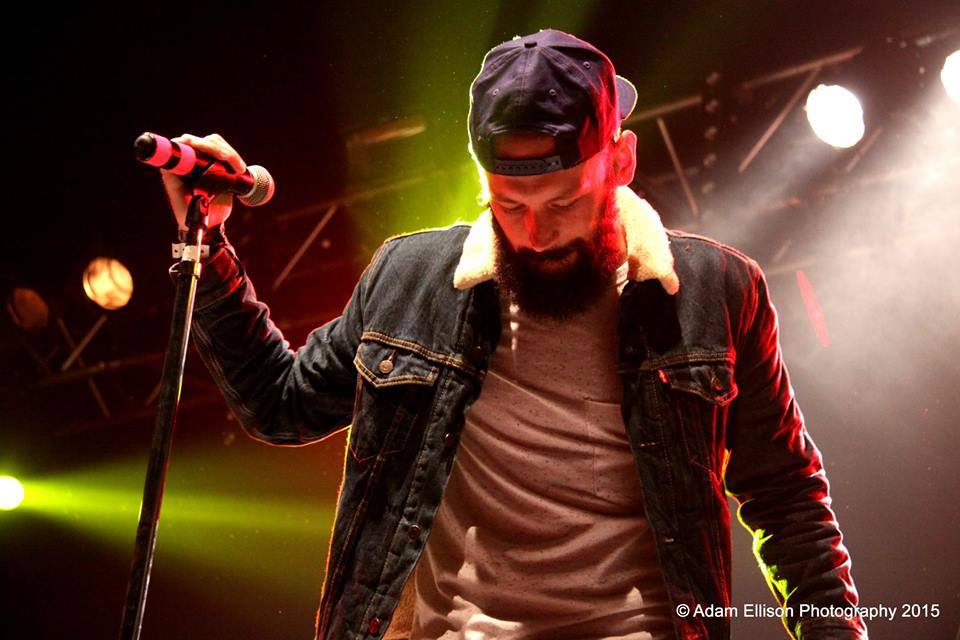 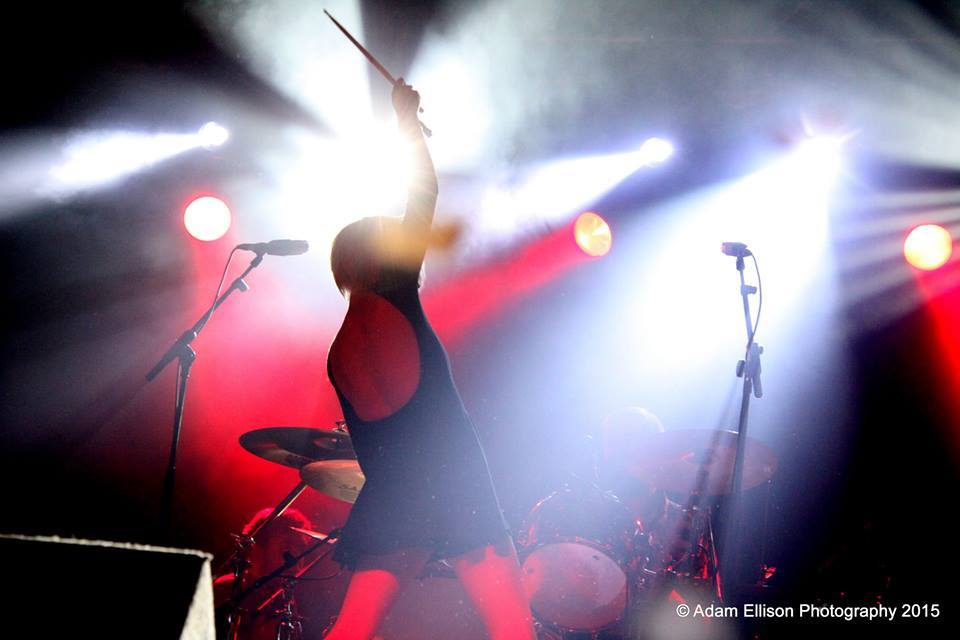 1: Hermitage Green
Hermitage Green have been around for around five years, and already they’ve built a live show you just can’t miss. The Limerick lads commanded their crowd like few other bands can, with a setlist loaded with fan-favourites including their new single ‘Jenny‘. Hermitage Green have an album coming out before the end of the year and I thoroughly recommend you keep an eye out for it! 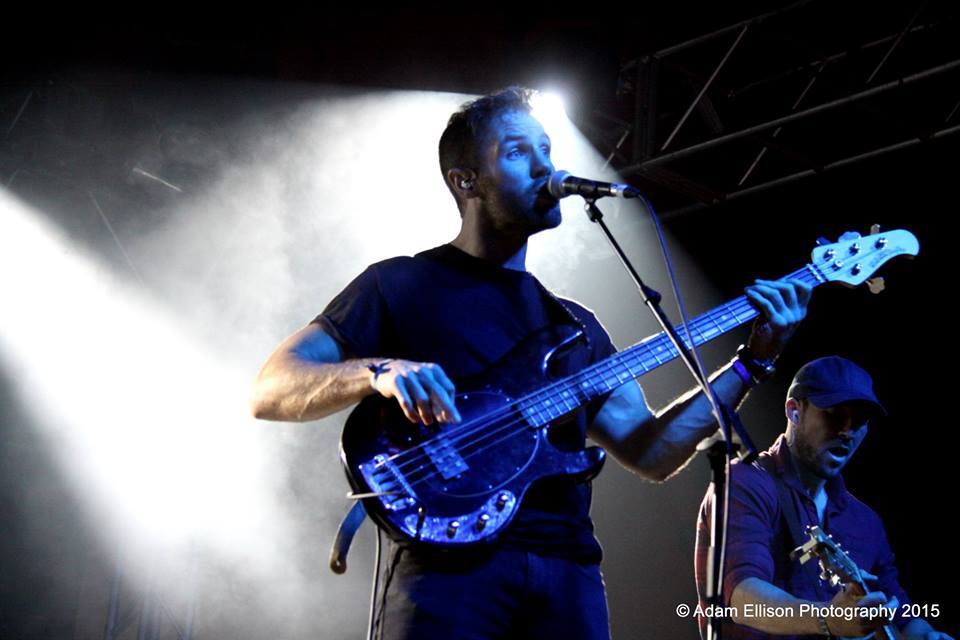 And there you have it! Fortitude’s highlights of Indiependence 2015. We’d love to hear your thoughts from the weekend, so head on over to @FortitudeMag, and tweet us with #INDIE15.